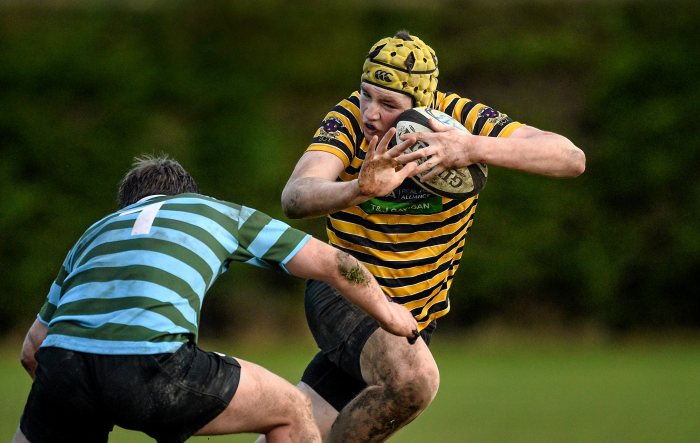 The quarter-final results and the semi-final fixtures for the Vinnie Murray Cup sponsored by Beauchamps Solicitors are in…..

C.U.S, Gonzaga, St. Gerard’s and CBS Wexford all advanced to the semi-final stage of the 2014 Vinnie Murray Cup with wins in the quarter-final on Thursday.

Take a look at the results and the semi-final draw below:

Take a look at the rest of the Leinster Schools Cup draws here.