Vintage Year for Half Time Rugby in the RDS… 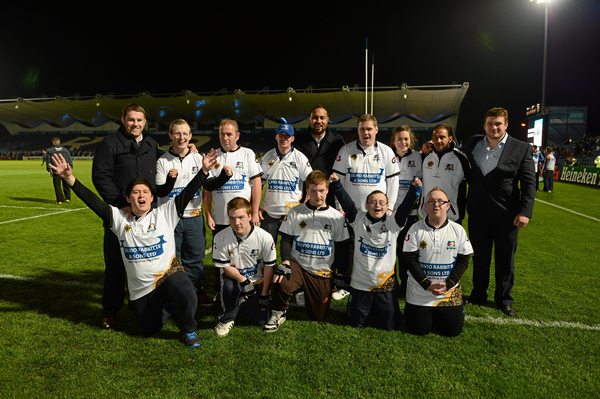 It has been another memorable year for a huge number of Girls teams, Mini Rugby and Special Needs sides who played at half time in a series of exhibition matches which showcased great skills and enthusiasm for Leinster Rugby…

As well as recieving goodies and the chance to watch PRO12 and Heineken Cup games at a significantly reduced rate as part of the ‘One Province’ initiative, the youngsters got up close and personal with a large number of Leinster players around the game.

Sincere thanks to Norman O’Leary, Harry Nicholls and all the players, parents and their families for helping to make this year such a special one in the RDS and Aviva Stadium.