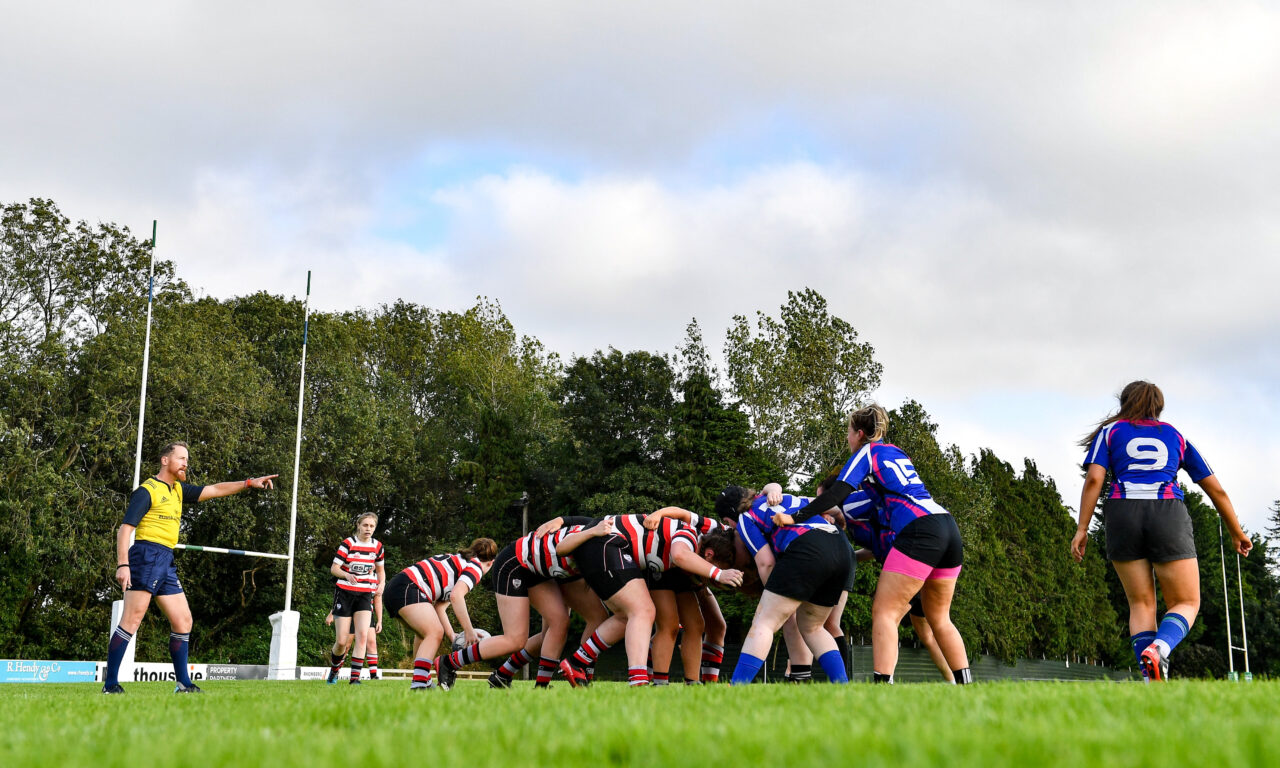 This season, despite the outbreak of Covid-19, Wexford Wanderers has had a fantastic start to their rugby season with all teams from the previous year back in action.

That list also included one new addition, the return of the Wexford Vixens, the club’s Women’s team after a three-year hiatus.

This month saw the return of the Vixens with their first friendly game away to Arklow, the first Women’s fixture played in three years by the club.

The hard work and dedication that has been shown by head coach Fintan Bolger and former star player turned manager Emma Shannon to get players out and interested in playing games will have a huge impact for the club who are now fielding a senior team that the underage female players can look up to and play for in the future.

The environment that has been created at the Women’s training sessions is one of fun and enjoyment and one that other teams training at the same time around their sessions have noticed.

It is a promising start that hopefully will grow and gain even more momentum even through the pandemic with the support of the coaches and players.

Other exciting news for the club is that through Graham Barry, CCRO, we have now had access to even more schools than we had previously, with Graham bringing rugby into two new schools this year, Our Lady’s Island national school and Wexford Educate Together.

Our Lady’s Island were delighted to have Leinster Rugby teaching in their school for the first time in over 10 years, and Educate Together for the first time, it has been very successful with all the students and teachers loving it and in some cases teachers even taking part in some of the sessions.