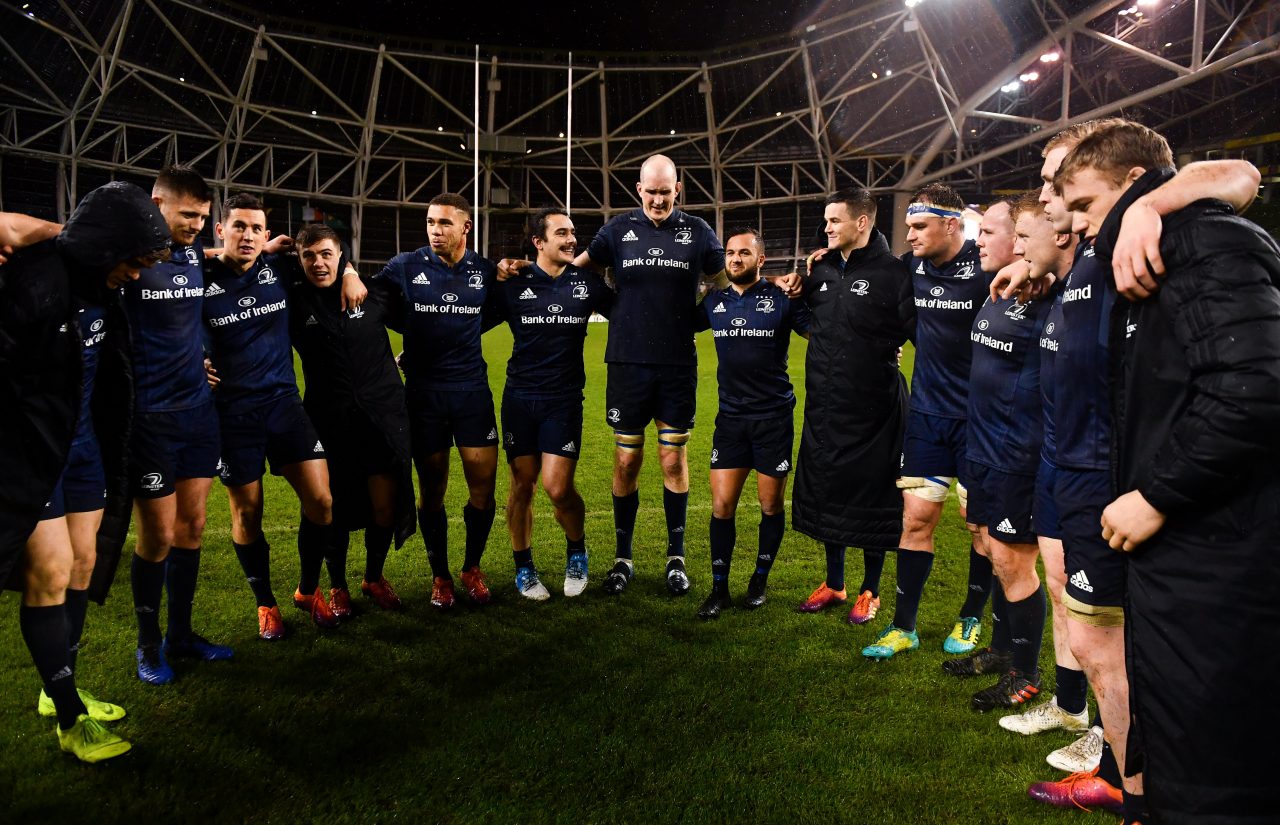 Leinster Rugby, in partnership with Life Style Sports, want you to have your say on the Supporters’ Player of the Year 2018/19.

With your vote, you could also be in with the chance to win a signed Leinster Rugby jersey.

Four players are nominated for the award, hoping to follow in the footsteps of previous winners Dan Leavy and Isa Nacewa.

Take a look at our shortlist below and then vote here. Voting closes April 22: 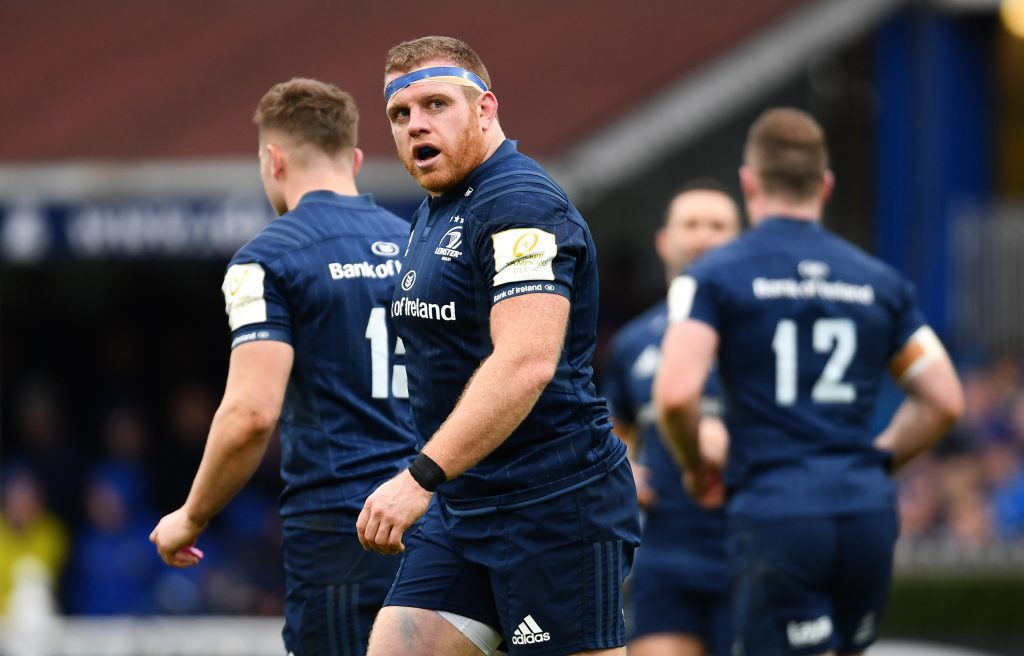 Sean has been in sensational scoring form all season with 12 tries across both the Guinness PRO14 and the Champions Cup, six in each. In Europe, the hooker was integral to Leinster qualifying for the knock-out phase at the top of their pool, scoring six tries in as many games against Toulouse, Bath and Wasps. He also made his first Six Nations start earlier this year. 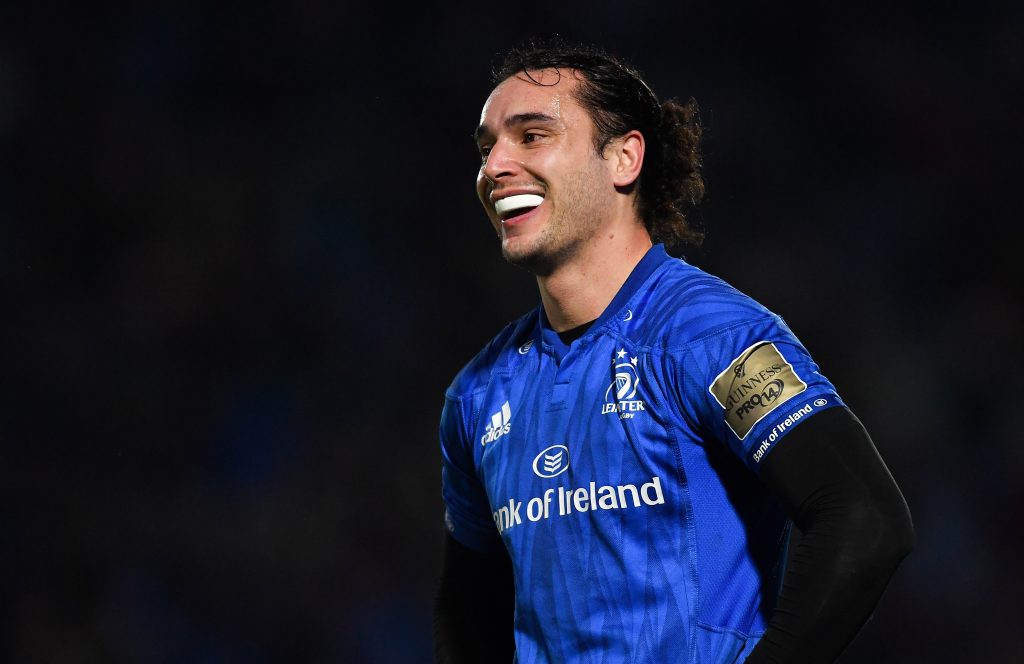 The 26-year-old Kiwi has put in some remarkable performances in the Leinster shirt this year. In the opening fortnight in October, he touched down for a brace of tries against both Munster at the Aviva and Wasps in the opening Champions Cup game of the season. His recent return to the starting team against Benetton was capped with yet another trademark Lowe try. 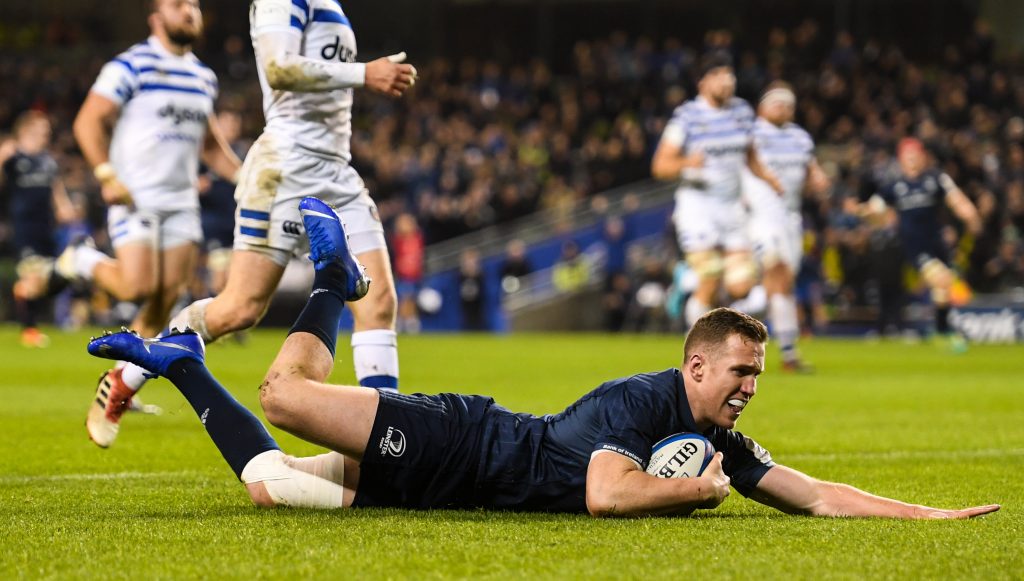 Rory has been one of the province’s most consistent performers this year and has regularly shown his worth on the big days. He put in huge shifts in the must-win European ties with Bath and Toulouse while his slick footwork to score a chip-and-chase try against Cheetahs in March was a particular highlight. 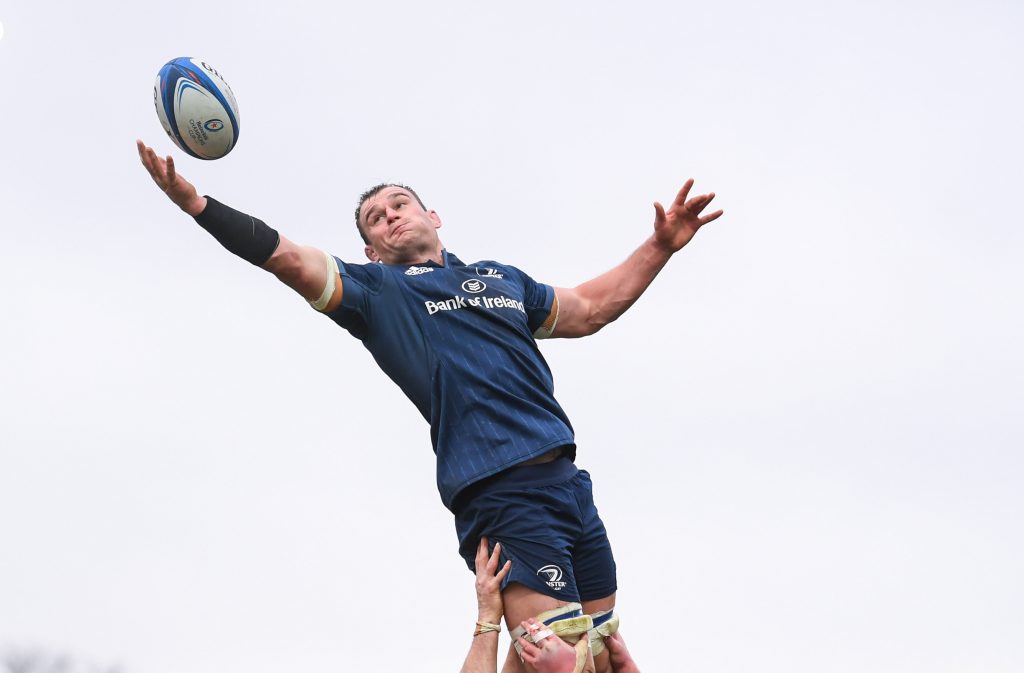 Another consistent performer throughout the campaign, Rhys’ work at the break down has made him a nightmare for the opposition. He also had the opportunity to captain his country again in November, an indicator of his natural ability to lead.