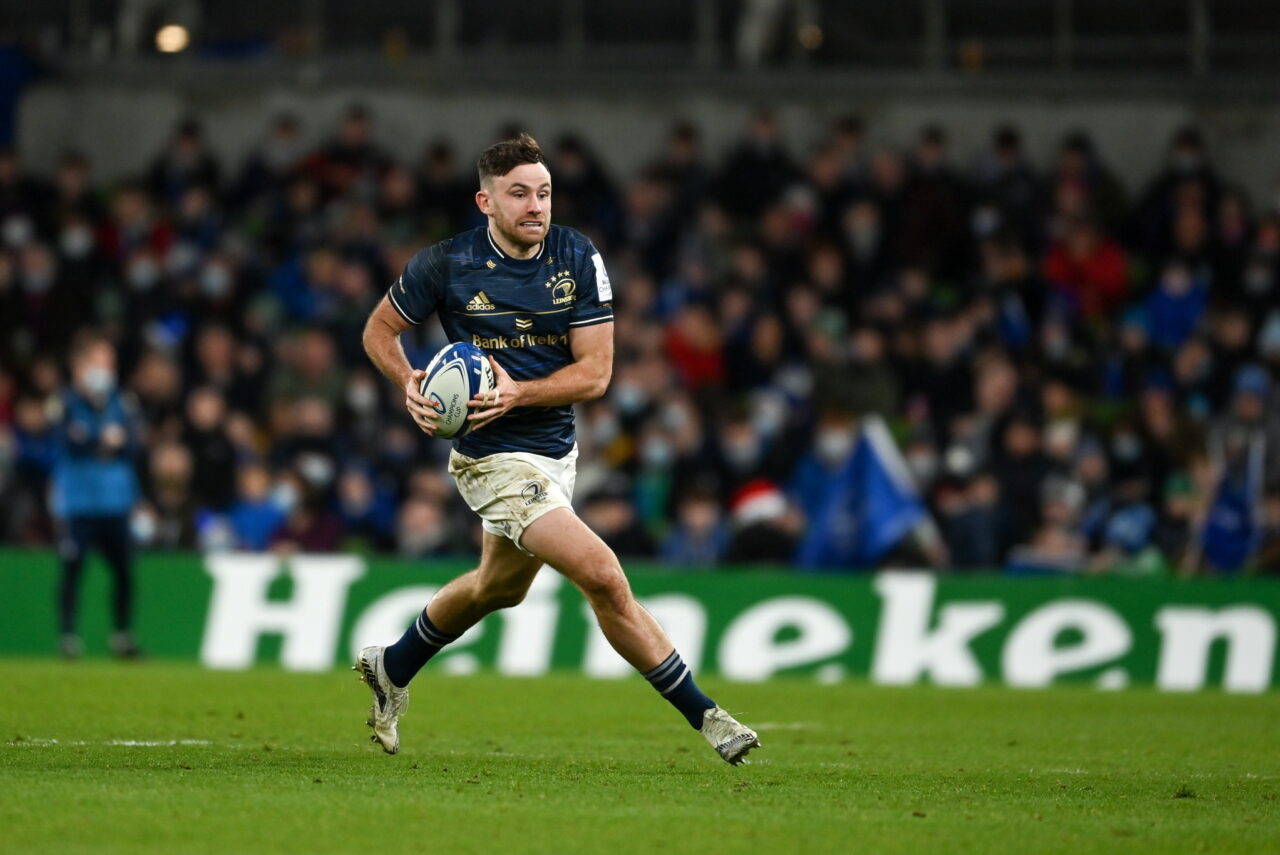 Voting is now open for the November/December Bank of Ireland Player of the Month Award with Hugo Keenan, Andrew Porter and Dan Sheehan nominated.

With just one game in November and two in December prior to Covid-enforced cancellations, the award will be a combination of both months.

Porter’s nomination for the Player of the Month award comes on the back of the prop being given a first central contract, announced on Christmas Eve.

He featured in both of the wins against Connacht and Bath, coming off the bench against Connacht to make 12 tackles and secure a turnover before turning in another solid performance as the province got their Heineken Champions Cup campaign off to a winning start.

Sheehan also made two appearances, both of those on winning teams against Connacht and Bath.

The dynamic hooker started against the western province, scoring a wonderful try in his 50-minute cameo, carrying seven times for 55 metres.

As a replacement against Bath, he showed his carrying ability once more. This time he took the ball into contact three times, gaining 31 metres.

Is Dan your Player of the Month? Vote here

Like his fellow nominees, Keenan played against both Connacht and Bath during December, missing the defeat to Ulster at the end of November.

At his composed best on both occasions, Keenan completed his fifth and sixth 80 minutes in blue for the season.

At the Aviva, he showed an almost telepathic understanding with winger James Lowe, with both providing an assist for the other to dot down.