Voting now open for October Player of the Month Award 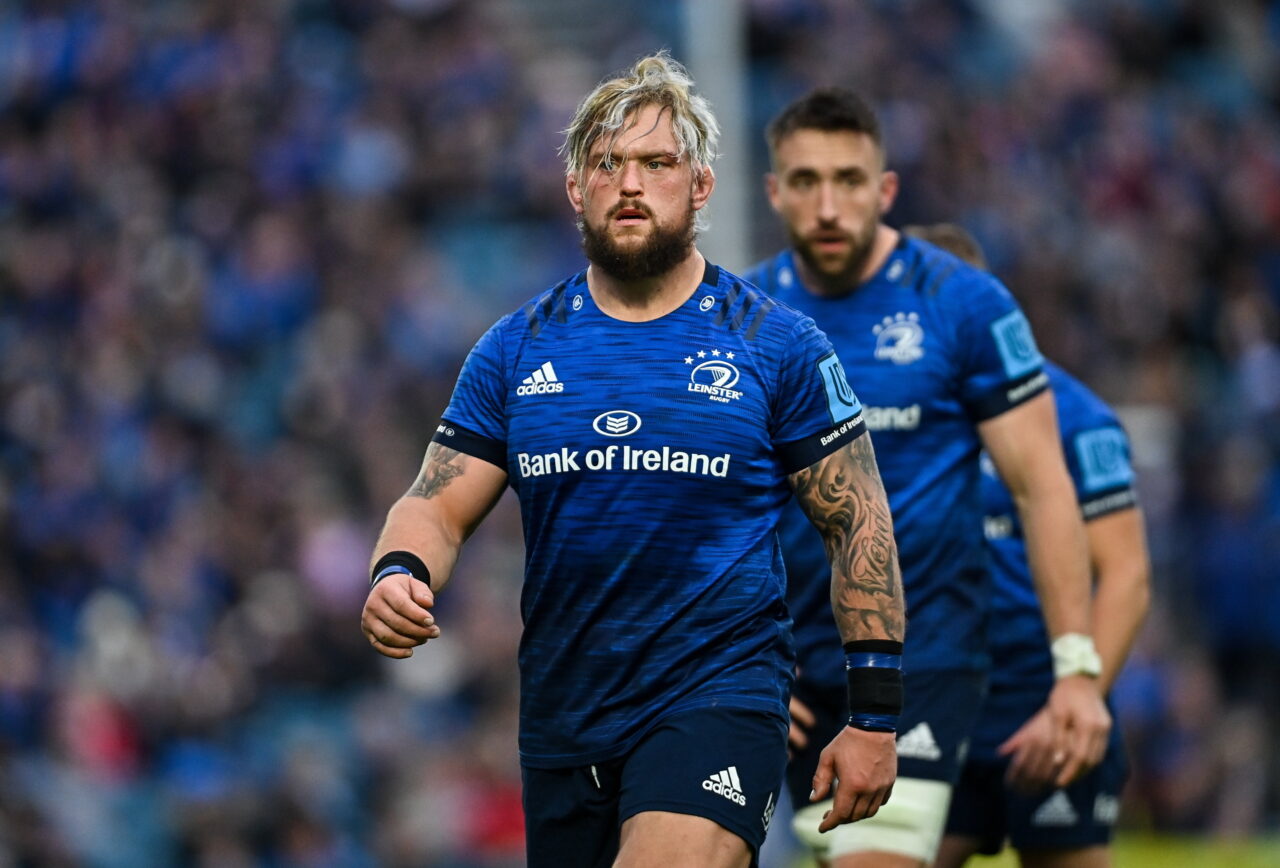 Voting is now open for the October Bank of Ireland Player of the Month Award with Hugo Keenan, Andrew Porter and Josh van der Flier nominated.

After a switch back across the front tow to the loosehead position, Andrew Porter has started off the season well following a disappointing end to the 2020/21 campaign, picking up an injury in Galway.

It’s been an eventful start to the season for flanker Josh van der Flier, a try against Vodacom Bulls at Aviva Stadium, his century appearance against Dragons, both coming in all-action 80 minutes performances.

Van der Flier has played four times in the opening five games and will be hoping to carry that form into the international camp for November.

The 24-year-old full-back continues to impress as the last line, playing all 80 minutes in four of Leinster Rugby’s opening five games.

Along the way, he picked up a try in the impressive away win against Glasgow Warriors and heads into his 14th consecutive international game against Japan this weekend.