Voting now open for February Player of the Month award 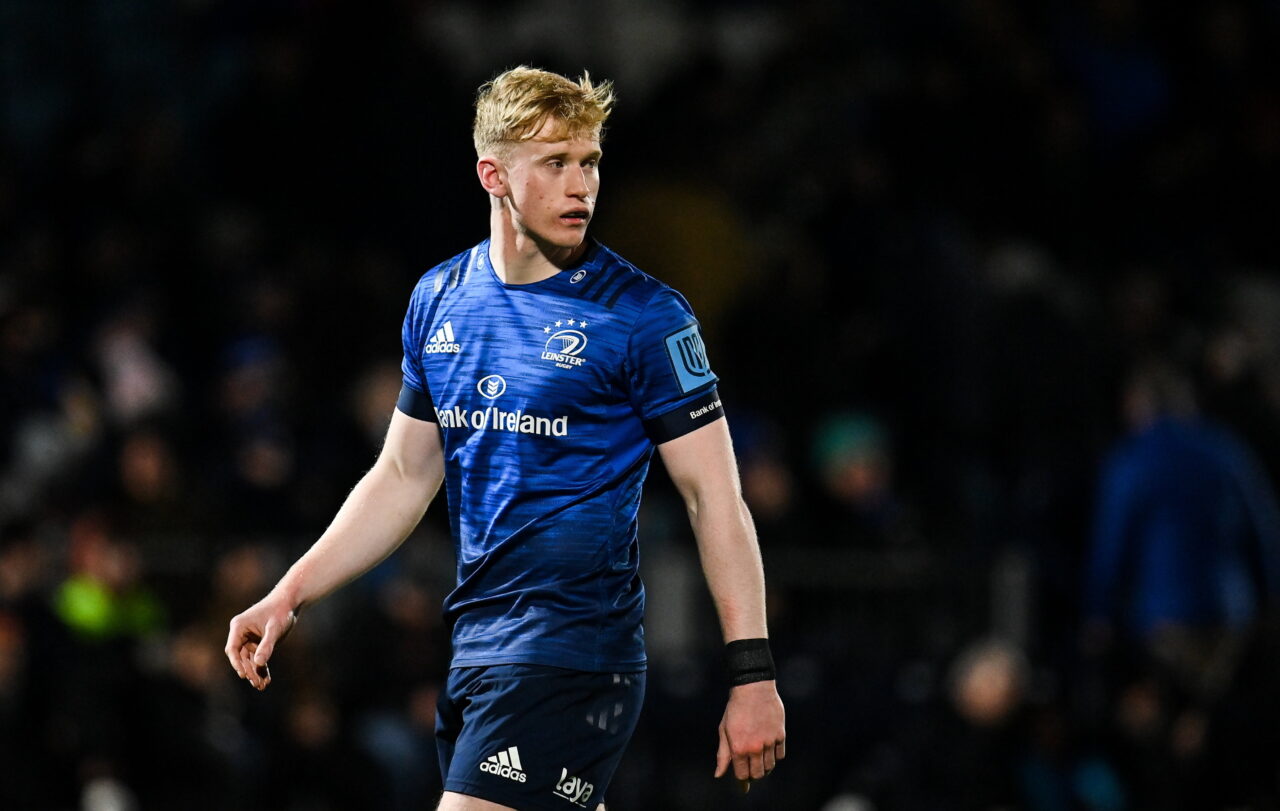 Voting is now open for the February Bank of Ireland Player of the Month Award with Ross Byrne, Jamie Osborne and Scott Penny nominated.

With three home wins across the month and some impressive performances, the shortlist was narrowed to three standout players.

The out-half played every minute of Leinster Rugby’s three games in February, having a vital role in three home wins that saw the province jump back to the top of the URC table.

Scoring 21 points with the boot, Byrne also linked well with younger brother, Harry, at inside centre and marshalled the side well both through the hands and with his range of kicking.

The young Academy man featured in all three of the games during February, first at full-back before then moving to the centre.

The 20-year-old has looked at ease in the midfield, carrying hard at the heart of opposition defences while also playing an important role in both attack and defence.

Is Jamie your Player of the Month? Vote here

Lively flanker Scott Penny continued his amazing knack for scoring tries with a five-pointer per game during February.

In starts against Edinburgh and Ospreys, he dotted down before coming from the replacements bench to score with his first involvement against Emirates Lions, bringing his Leinster Rugby total to 21 tries in 35 appearances.

Is Scott your Player of the Month? Vote here