Voting open for April Player of the Month 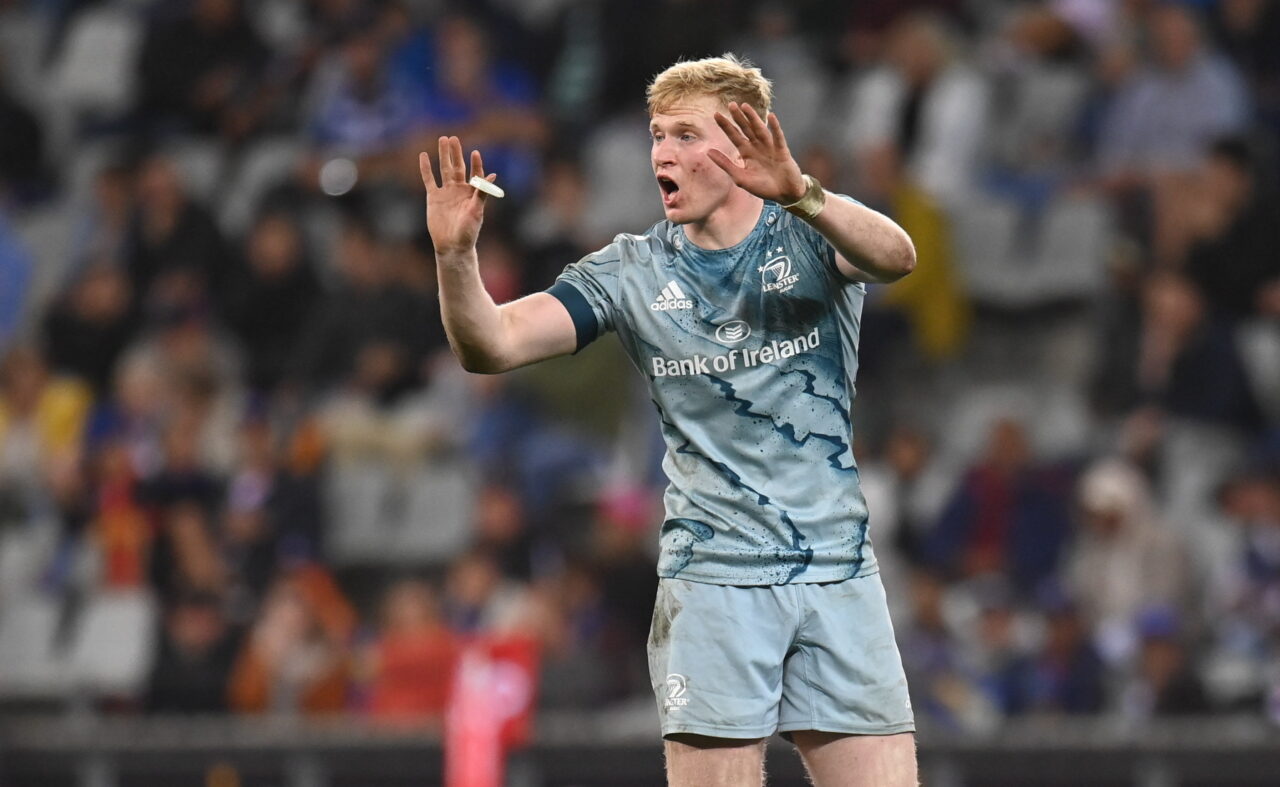 Voting is now open for the April Bank of Ireland Player of the Month Award with Ciarán Frawley, Hugo Keenan and Jamie Osborne nominated.

Skerries man Ciarán Frawley was a vital component of Leinster’s five April games, three in the United Rugby Championship and the two-legged clash against Connacht.

As a replacement in the three interprovincial contests, Frawley slotted into the centre and shone as a second receiver behind the out-half.

He did likewise for the first of two games in South Africa before moving to 10 and leading a young team against the Stormers as they clinched a losing bonus point which was enough for top seed in the URC play-offs.

Is Ciarán your Player of the Month? Vote here

Across those three, he played the full 80 minutes each time, scoring a try in the second leg clash against Connacht at Aviva Stadium.

He also gained 227 metres in those games and continues to be a safe pair of hands in the backfield.

Naas RFC’s Jamie Osborne, while still in the Academy, has featured more than once on this year’s Player of the Month shortlists.

Playing at either of the midfield positions or full-back, he has 12 appearances this season with two of those coming in the South African tour in April.

Playing the full 80 minutes at 13 on both occasions, Osborne continues to show an ability that belies his 21 years of age.

Is Jamie your Player of the Month? Vote here