Voting now open for March player of the month 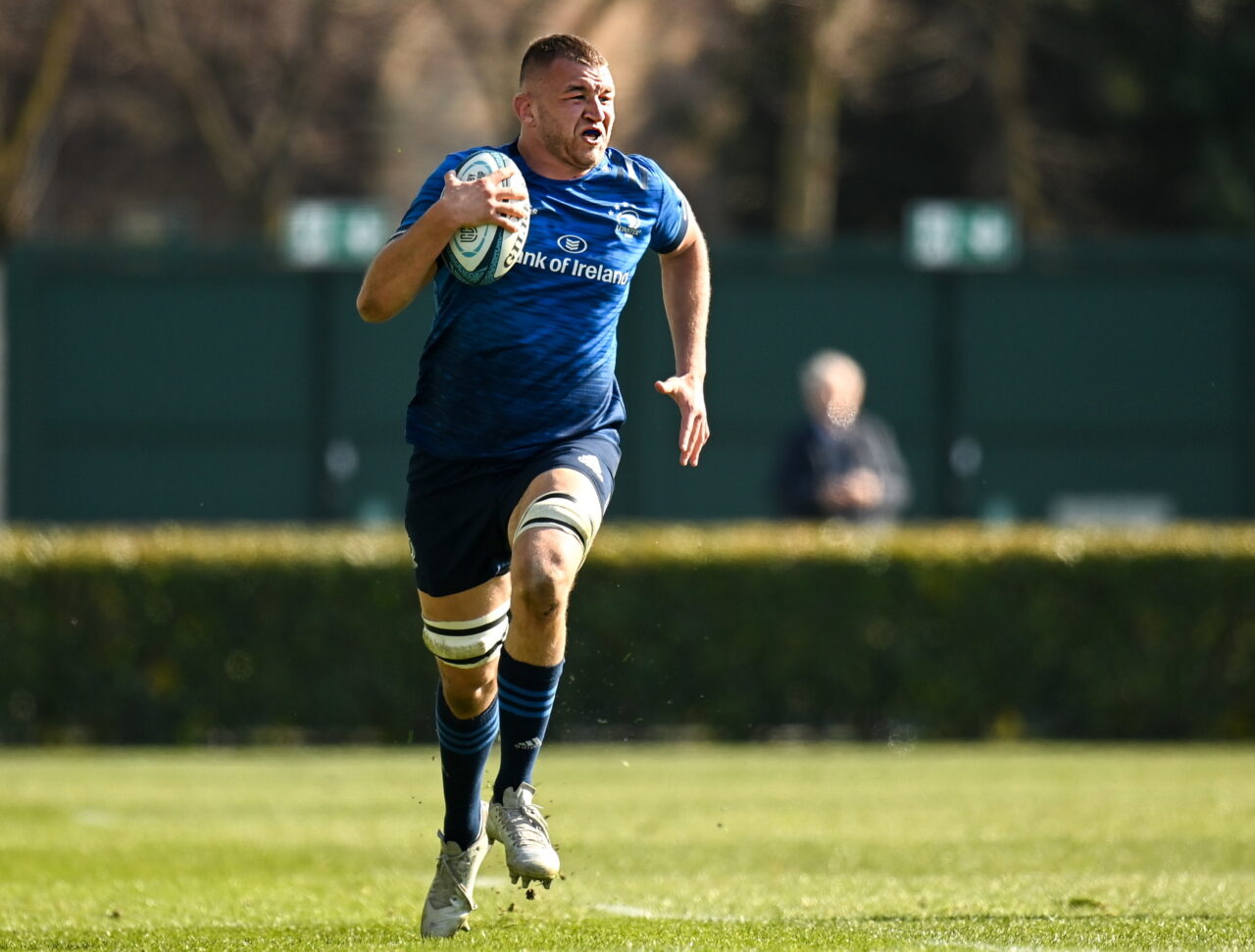 Voting is now open for the March Bank of Ireland Player of the Month Award with Ross Molony, Jimmy O’Brien and Tommy O’Brien nominated.

With three home wins across the month and some impressive performances, the shortlist was narrowed to three standout players.

Cementing his place as a mainstay in the team over the last number of years, Molony has also enjoyed a couple of Ireland squad call-ups of later. However, as yet, he remains uncapped.

A big presence around the field, the 27-year-old has gone from strength to strength this season with his performances in March earning him a place on the shortlist for this award.

Like Molony, Jimmy O’Brien’s form has been rewarded with some time spent in Ireland camp towards the end of the Six Nations.

Having won the January award, the Eadestown man is showing no signs of slowing down, shortlisted yet again.

O’Brien’s highlight in March came when he picked up a double in Treviso as well as converting one of those after Ross Byrne had been replaced. He’s also now the province’s top try-scorer for the season with eight.

Is Jimmy your Player of the Month? Vote here

It would be easy to forget that Tommy O’Brien has played fewer than 20 games for the province, such is the ability and knowhow he already possesses at such a young age.

During March, the winger played in all three games, scoring two tries, both of those coming in the win at The Sportsground against Connacht.

He also linked very well with fellow Player of the Month nominee Jimmy O’Brien in the back three in the win against Benetton, playing a leading role in the creation of many of Leinster’s nine tries.

Is Tommy your Player of the Month? Vote here