Voting open for May Player of the Month award 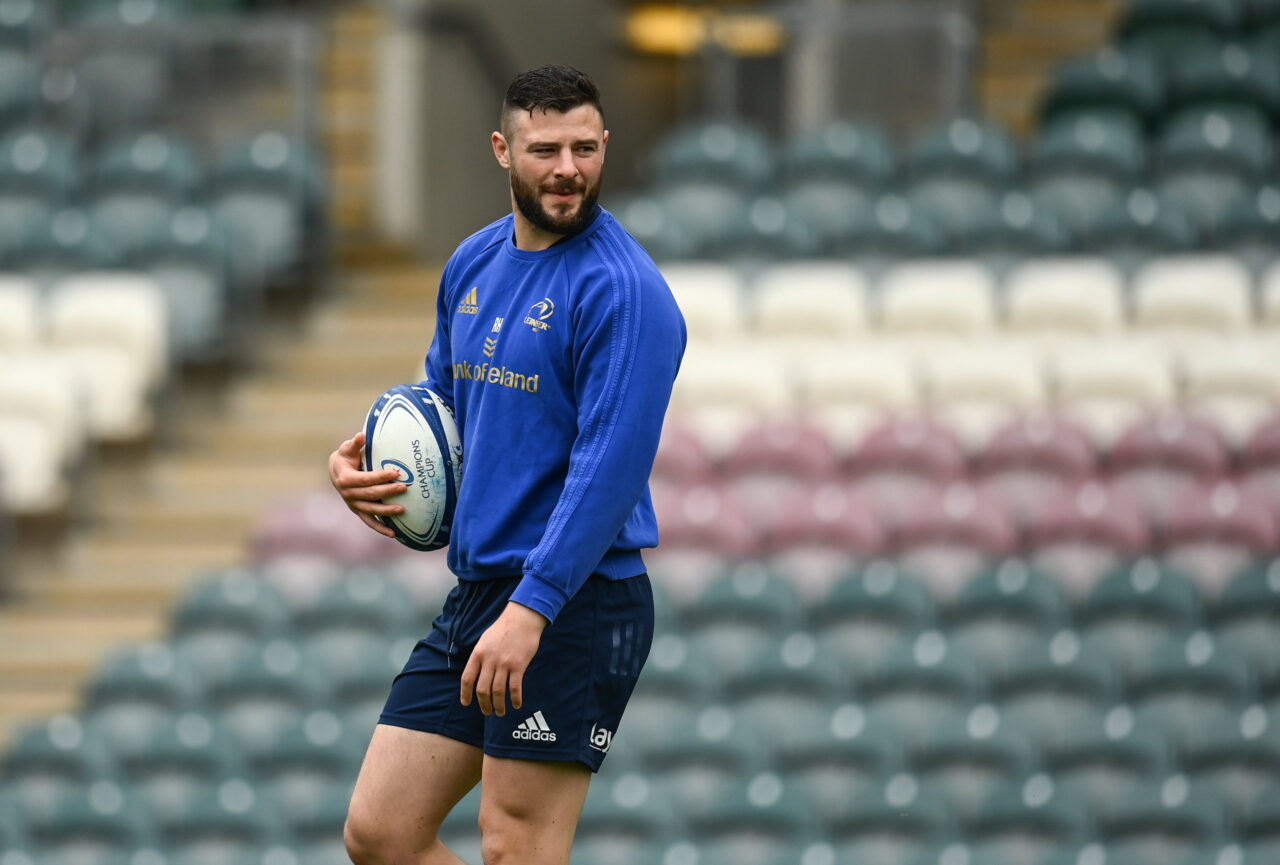 Voting is now open for the May Bank of Ireland Player of the Month Award with Robbie Henshaw, Ross Molony and Josh van der Flier nominated.

Leinster Rugby played four games in May, winning three, with all of the nominated shortlist starring.

Centre Robbie Henshaw featured in three of Leinster’s four games throughout May delivering sterling performances in getting to the Heineken Champions Cup final.

Henshaw’s strong ball-carrying and tough defending mark him out as a key player all over the field.

He also scored a try in the quarter-final win over Leicester Tigers at Welford Road.

Is Robbie your Player of the Month? Vote here

As he has all year, Ross Molony enjoyed an excellent month on the field during May.

He played all but four minutes of Leinster Rugby’s final three Champions Cup knock-out games where he was an influential link in attack.

He also finished second on the overall ‘Tackles Made’ list in Europe this year with 104.

Flanker Josh van der Flier’s output this year, including the last month, saw him given the EPCR European Player of the Year gong.

In three knock-out games in May, he scored two crucial tries and was praised by his captain Johnny Sexton after the Toulouse semi-final win, the out-half saying: “I just know the form he has been in and I saw that red scrum cap. I just thought get it to the red scrum cap.”

He also topped the ‘Tackles Made’ chart in the Champions Cup campaign this year while being tied for fourth among his team-mates for clean breaks highlighting his versatility.