Wafer in line for Ireland debut against Italy 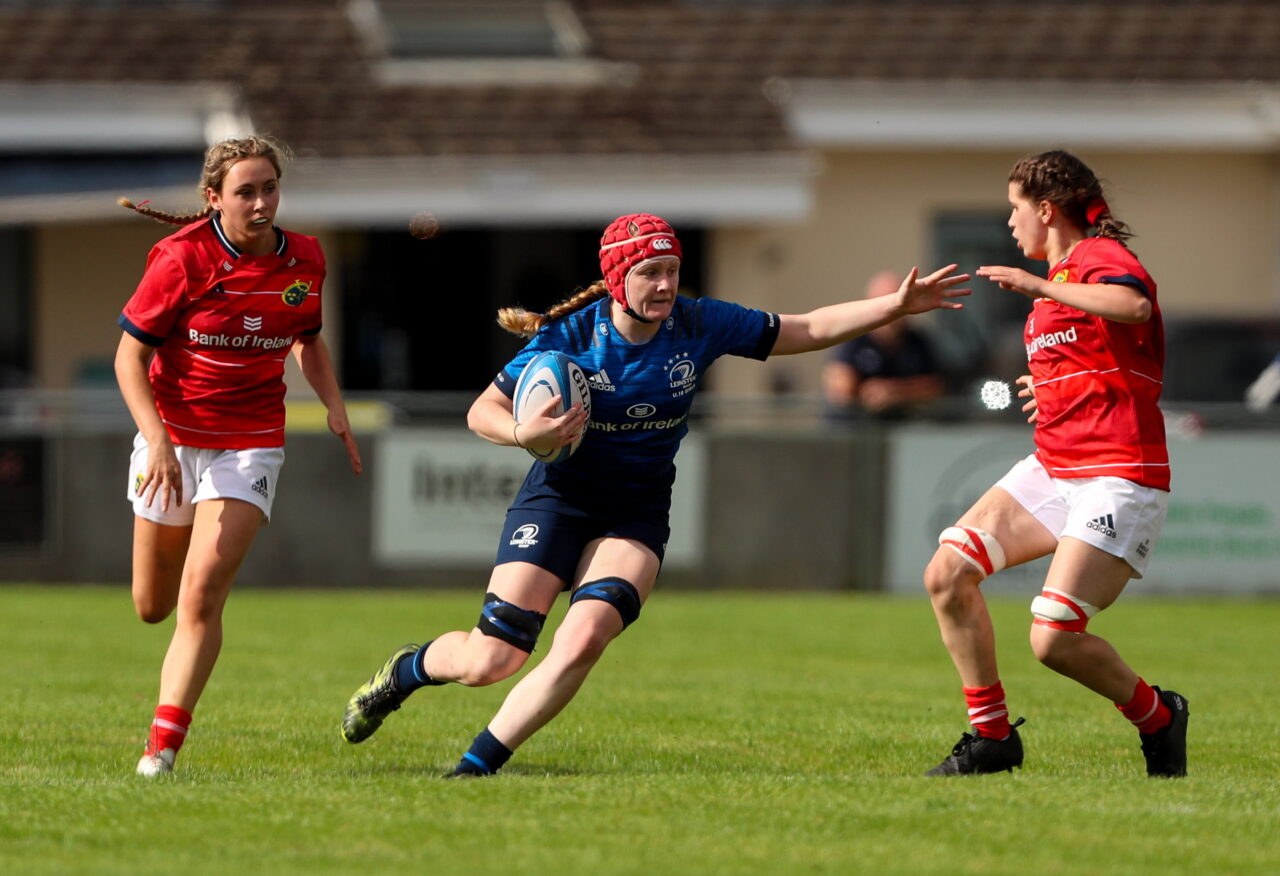 The Round 3 showdown will be the first ever Women’s Test match staged at the Cork venue.

McWilliams has made four alterations to his starting XV from last weekend’s defeat in France, with Beibhinn Parsons, Kathryn Dane, Christy Haney and Hannah O’Connor all promoted to starting positions, while 19-year-old back row Aoife Wafer is in line for her Ireland debut off the bench.

With Parsons named to start on the left wing, Lucy Mulhall switches to full-back and Amee-Leigh Murphy Crowe continues on the right wing. Eve Higgins and Stacey Flood are retained in midfield, with Dane coming into scrum-half to partner Nicole Cronin in the half-backs.

Having made her debut off the bench last week, Haney is rewarded for an impactful performance with a first start in the front row alongside Linda Djougang and Neve Jones. Captain Nichola Fryday and Sam Monaghan continue their second row partnership, with O’Connor drafted in at No 8. Dorothy Wall is named to start at blindside and Edel McMahon at openside. 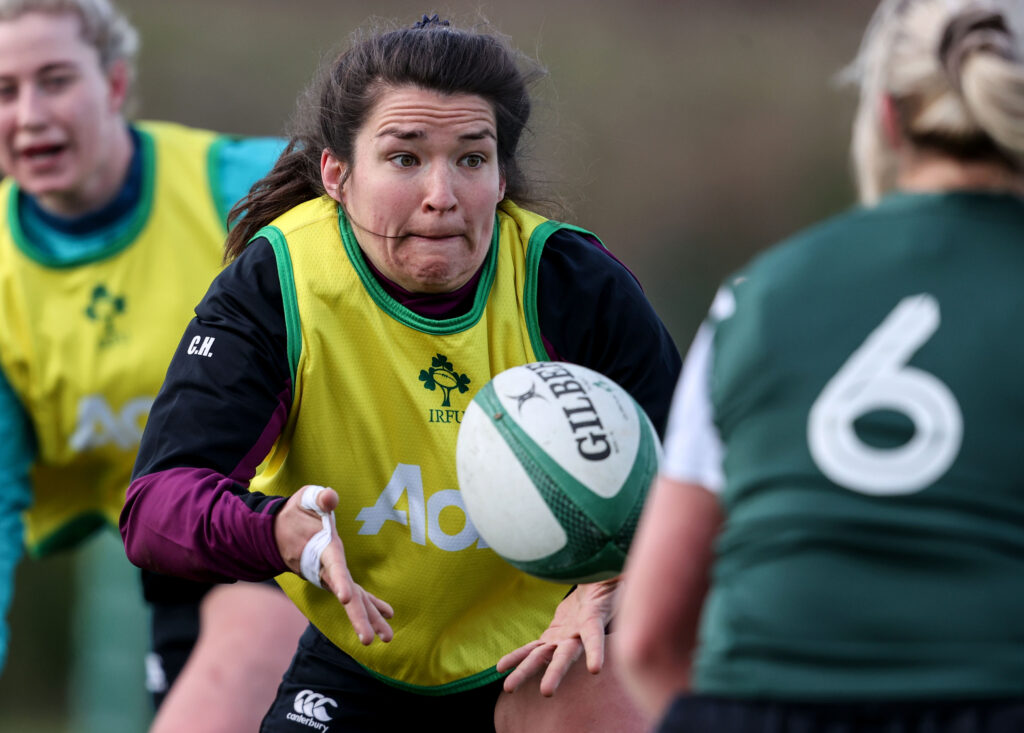 A product of Enniscorthy RFC, Wafer is named among the replacements having impressed as captain of Leinster U-18s last season and during the Energia All-Ireland League campaign with Blackrock College.

The teenager also travelled to Dubai with the Ireland Women’s Development Sevens squad last December, catching the eye of McWilliams during that trip.

Commenting ahead of the game, McWilliams said: “We have challenged the players to take their opportunities and we’re trying to increase competition across the board, which is a really healthy thing to have within your squad. The players coming into the team this week have worked hard and earned their chance, so we’re looking forward to seeing how they react and perform.”

On a potential debut for Wafer, he added: “We’re really excited about Aoife’s potential. She has just come through an injury so we’ve had to manage her but we feel now is the right opportunity for her to hopefully come off the bench and show people what she can do. She’s definitely a star of the future, and her younger sister Orla is in Edinburgh with the Ireland U-18s so it promises to be a special weekend for the Wafer family.”