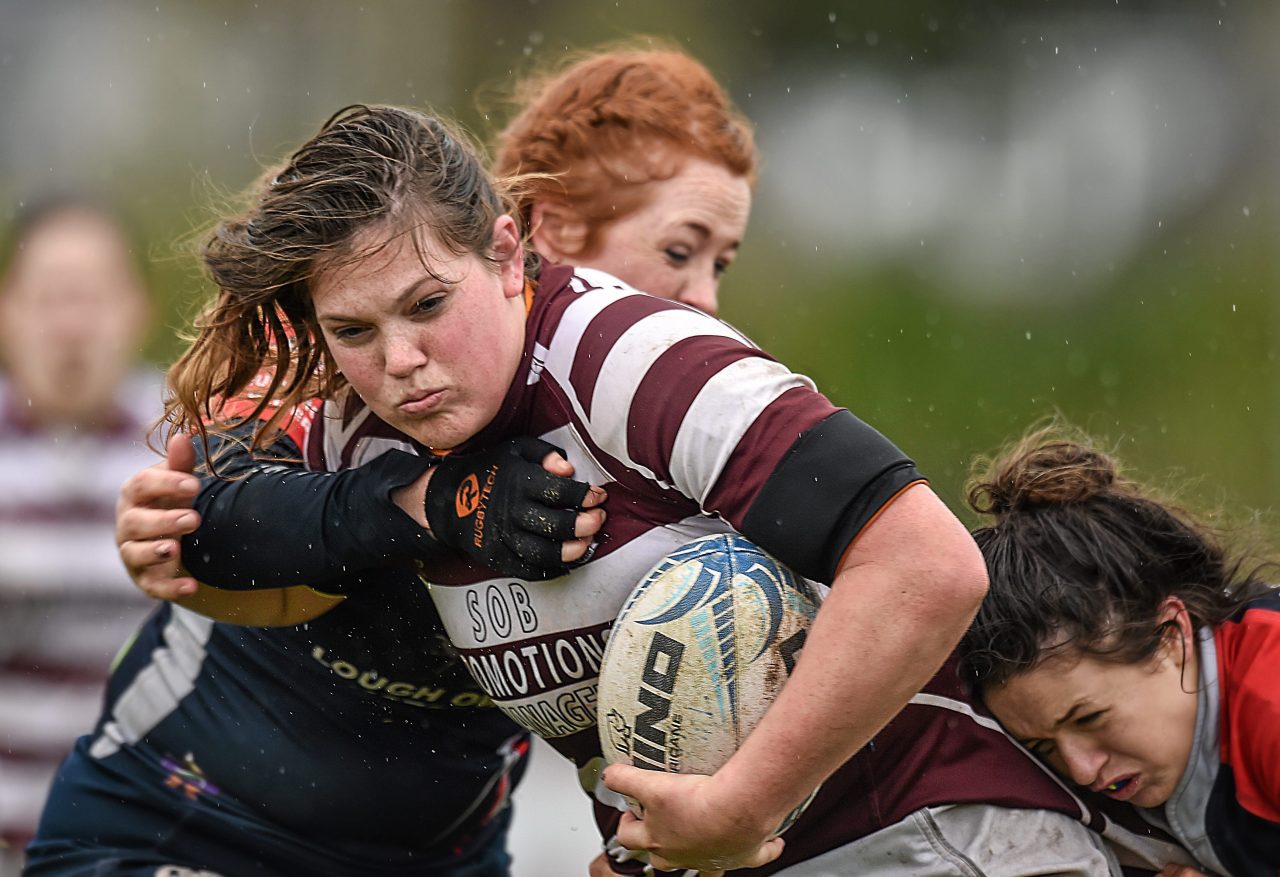 Saturday 25th April showcased how far Leinster Women’s rugby has come as eight club teams battled it out in a bid to claim the final silverware of the season, sponsored generously by Bank of Ireland.

Despite strong winds and swirling rain, the supporters rallied around their teams, and the crowds kept warm from all their cheering; almost as impressive as the rugby!

Wanderers FC were the underdogs, having never competed in the Bank of Ireland Paul Cusack Plate final. Good team work and maximising on opportunities saw them beat Tallaght, 27 points to nil. They will clearly be one to watch in the next season. 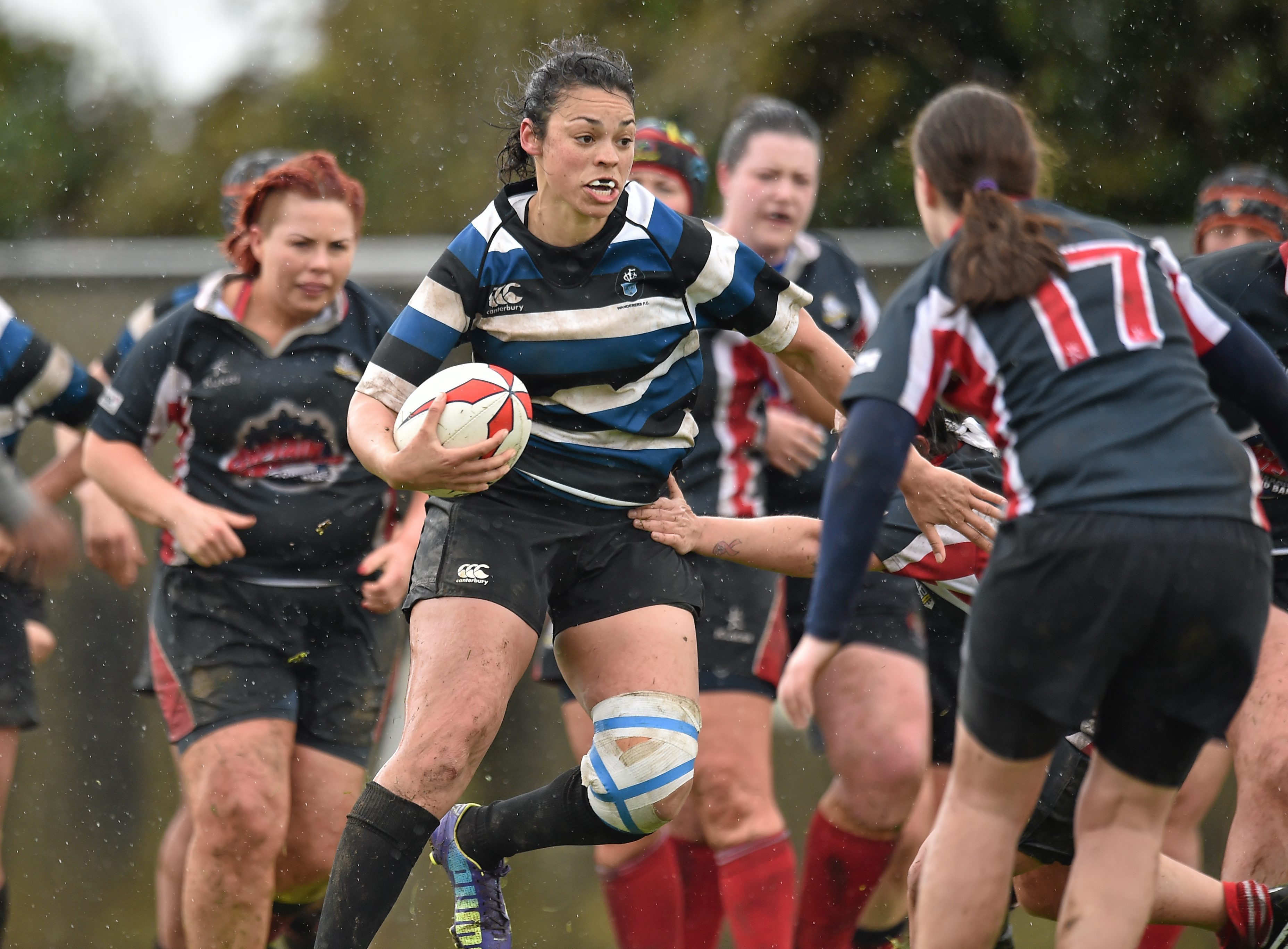 Edenderry and Kilkenny fought a hard battle, but Edenderry pulled away in the second half, coming out victorious to a 17-12 win over Kilkenny in the Bank of Ireland Paul Flood Plate. 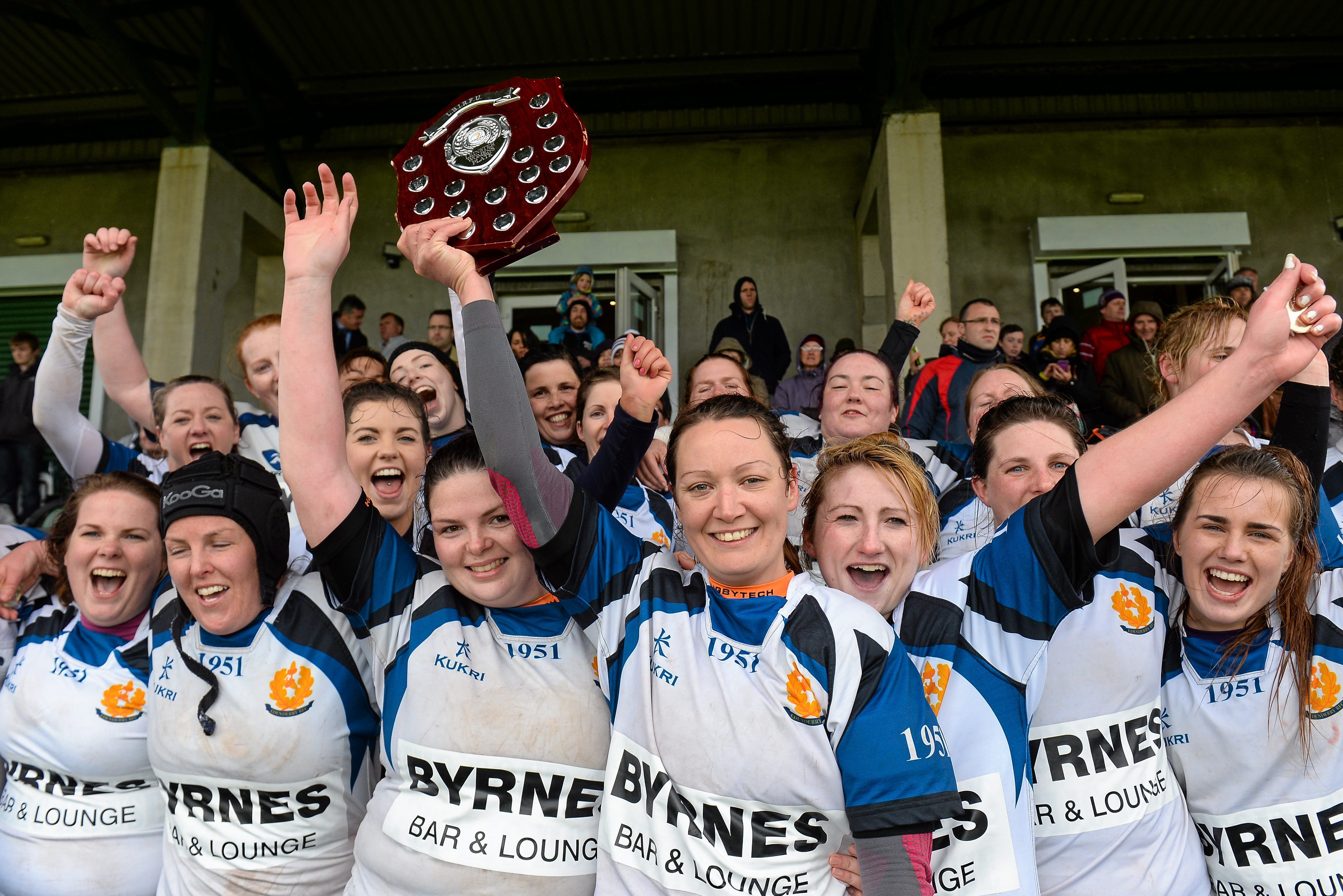 In the Bank of Ireland Paul Cusack Cup, Gorey and Balbriggan put on a good display of rugby. Despite the score line & being novices, Balbriggan showcased great skills and determination. During the second half they had Gorey pinned in their own half, but unfortunately didn’t capitalise on overlaps. Gorey’s strong defence on their try line and hunger for the title won out in the end, leaving them with a 15 – 3 victory over Balbriggan. 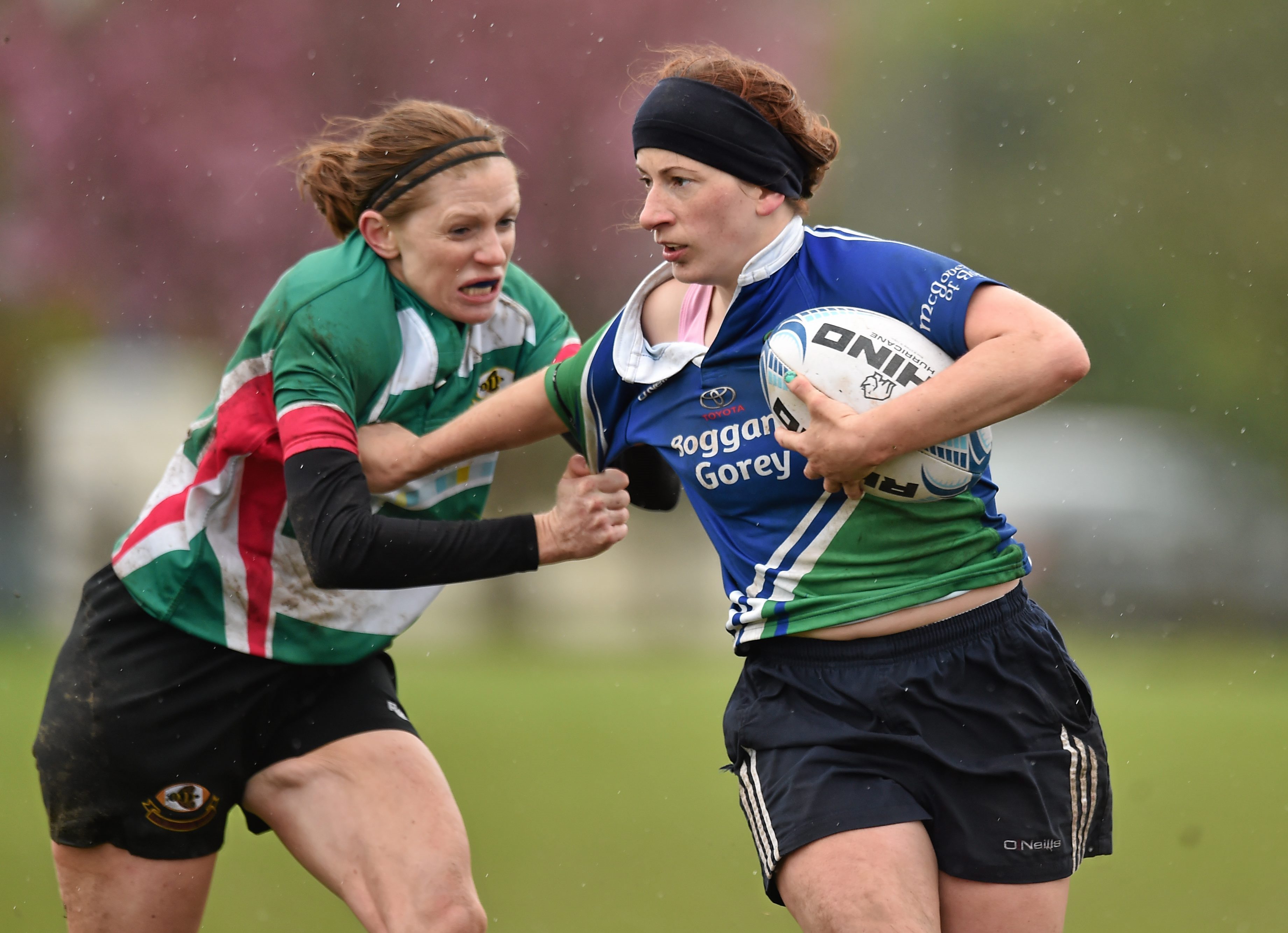 Mullingar and Tullow never fail to give us a good game of rugby in the Bank of Ireland Paul Flood Cup. The two sides battled it out like true champions; reminiscent of the 2014 Leinster League finals where Tullow won by penalty kick offs. It looked like history was going to repeat itself, but with a well worked line out, and the ball being spread wide, Mullingar ran in an unconverted try. Tullow fought hard to retaliate, but Mullingar could taste the silverware and ultimately did not let go of their 5 point lead, finally being crowned the Bank of Ireland Paul Flood Cup champions. 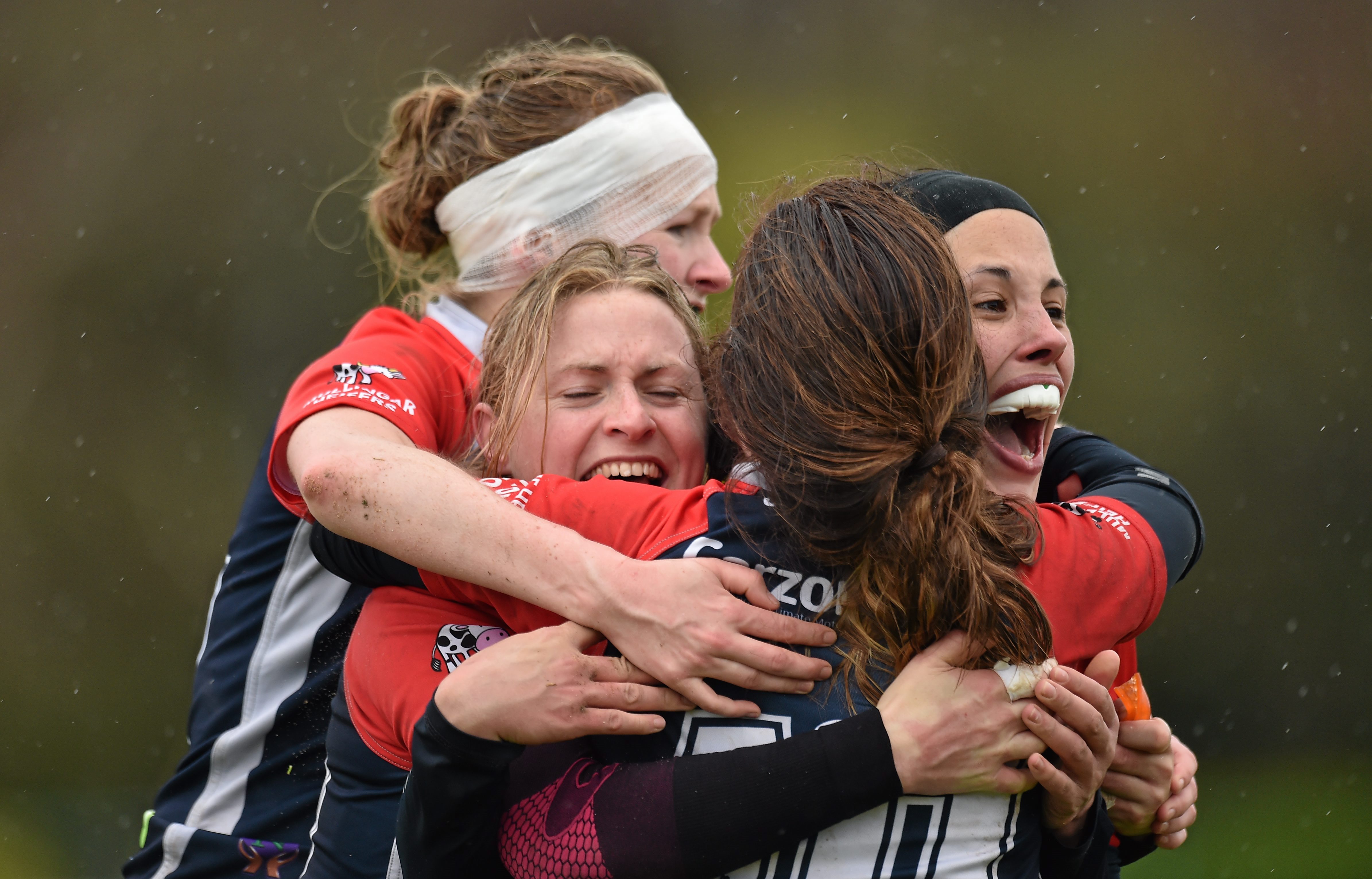