Want to Become a Charity Partner of Leinster Rugby? 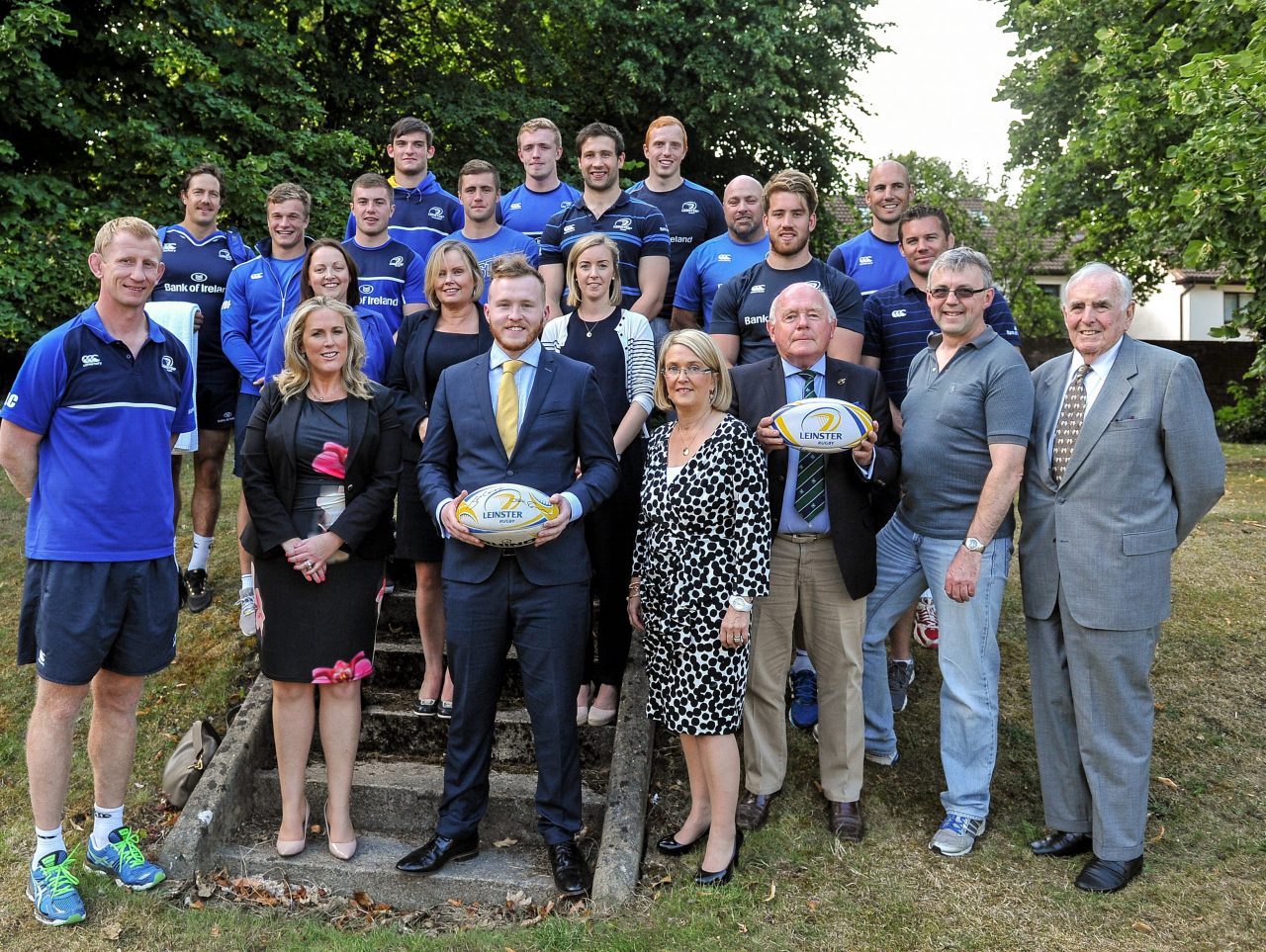 Last year, after a public tender process to find our two charity partners for the 2015/16 season, The Alzheimer Society of Ireland and Cardiac Risk in the Young were selected and have been brilliant partners of Leinster Rugby over the last season.

With the new season only around the corner, Leinster Rugby is inviting charities to get creative and to tell us why your charity could benefit from an association with Leinster Rugby.

However this season, having taken on board the opinions of key stakeholders including The Alzheimer Society of Ireland and Cardiac Risk in the Young, it has been decided that the partnership will for the first time extend to two seasons and will run from September 2016 until May 2018 inclusive.

In order to be considered, your charity must:-

Charities will not be considered if:-

Applications should be sent by post and should include a one page cover letter, together with a two page A4 proposal, answering the following questions:-

Please note that selection or otherwise in last season’s charity partnership tender process will have no bearing on this year’s process however previous successful charity partners of Leinster Rugby will not be considered for selection.

If selected here are just some of the benefits of being a charitable partner:-

The closing date for applications is Wednesday, 20th July 2016 and they should be sent in confidence to:

The CSR Committee within Leinster Rugby, in consultation with players and management, will shortlist a number of charities and they will then be asked to present their ideas to the CSR Committee in early August.