WATCH: An update from the Inclusivity Committee 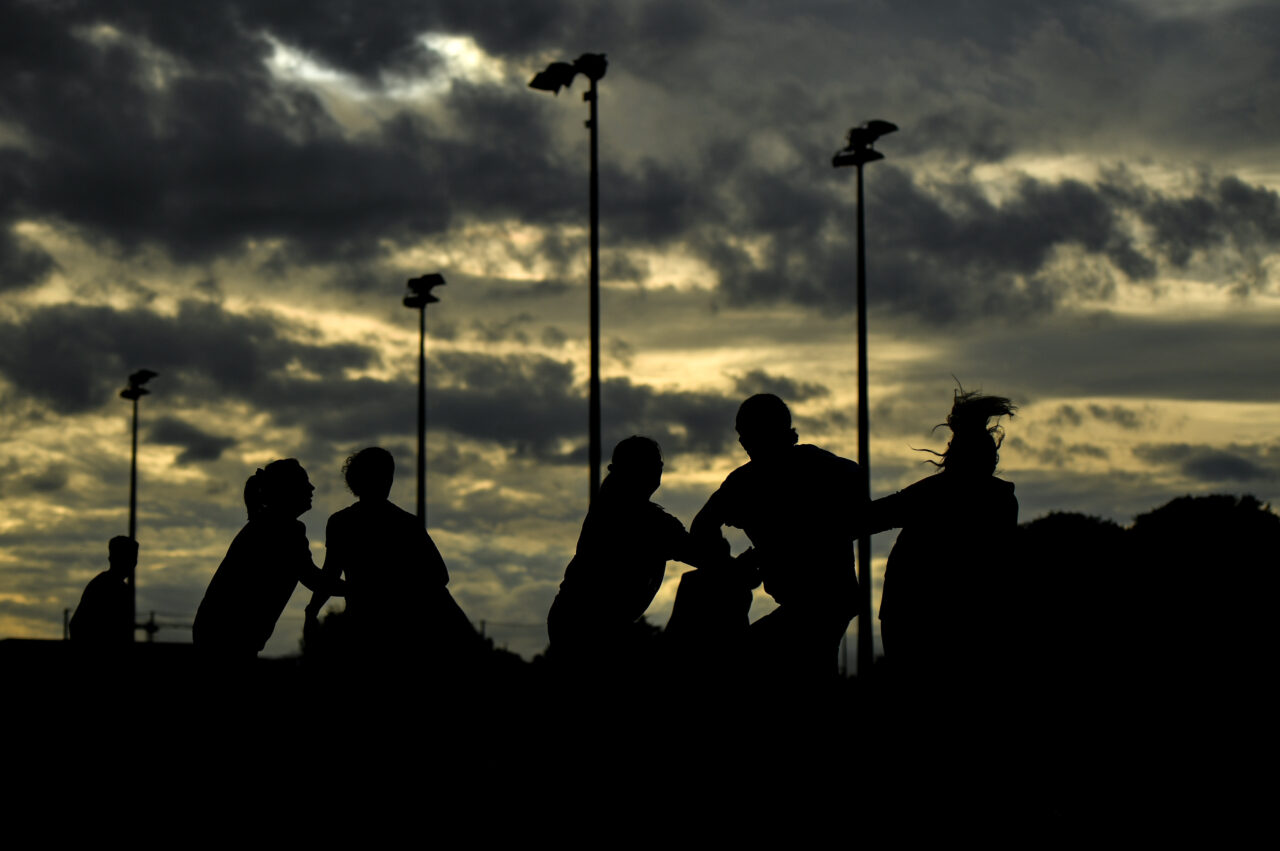 In 2019, the Leinster Rugby Inclusivity Committee was established to develop and implement a strategy to significantly enhance the active participation of women in the playing, coaching, management, administration and governance of the sport in Leinster.

As their remit has grown over the two years, Leinster Rugby TV caught up with Moira Flahive, the chair of the Inclusivity Committee, and Lorna Quinn, Honorary Secretary, to discuss the progress to date but also their hopes for the future.

“We have just come to the end of our second season with the Inclusivity Committee in Leinster. The committee was formed in September 2019 in the first instance and the main job was to focus on the female/women/girls aspect of participation at every level of the sport of rugby in Leinster,” explains Flahive.

“We started off first of all by taking a survey of all the clubs that have female teams in Leinster, to find out from them, why did they create a female team in their club, what has worked for them, the benefits etc and the results were really, really interesting.

“We were able to show other clubs and the branch in general, what can happen and the benefits that come with having a female team.”

The reaction from clubs to the committee’s roadshows has been very positive and the information taken from clubs that have established female teams can be used to aide other clubs in setting up female sections.

“The buy-in from the clubs particularly for the roadshows blew me away. In my experience of rugby, sometimes there is a certain amount of fatigue with all the different things you can attend, but we had almost 90 per cent attendance at our roadshows,” explains honorary secretary, Quinn.

“Clubs were attending one night and then sending other volunteers on the next night, and it was not just someone attending for the sake of attending, we were having the real decision-makers attend and I think that’s a real statement of intent.

“I know from years involved in ‘clubland’ and in rugby, there is no point telling clubs they need to do something, we need to tell them how, give them practical resources and that was very much our focus and our drive.”

While the main focus of the Inclusivity Committee’s formation was to try and look at female participation across the province, there are other areas that fall in under the committee’s guidance as well, one of those is the LGBTQ+.

“So, this year for the first time, Leinster Rugby have fully engaged with Pride month, which is June. ‘Rainbowised’ all our social media logos, we have done a webinar for pride month, hosted by Craig Doyle and a couple of our leading male and female players, myself and the president of the Emerald Warriors Richie Fagan participated in that, and I am really hoping people either have seen it or will see it and they’ll enjoy it as much as we did. That is one of the areas where we will continue to work,” Flahive adds.

“We are going to try and devise an educational piece for our clubs, who want assistance or want to maybe widen their diversity and inclusivity in their club. It is a big job of work, so we are going to take our time on it, like everything else, as you have got to trash things out to get to the best results.”