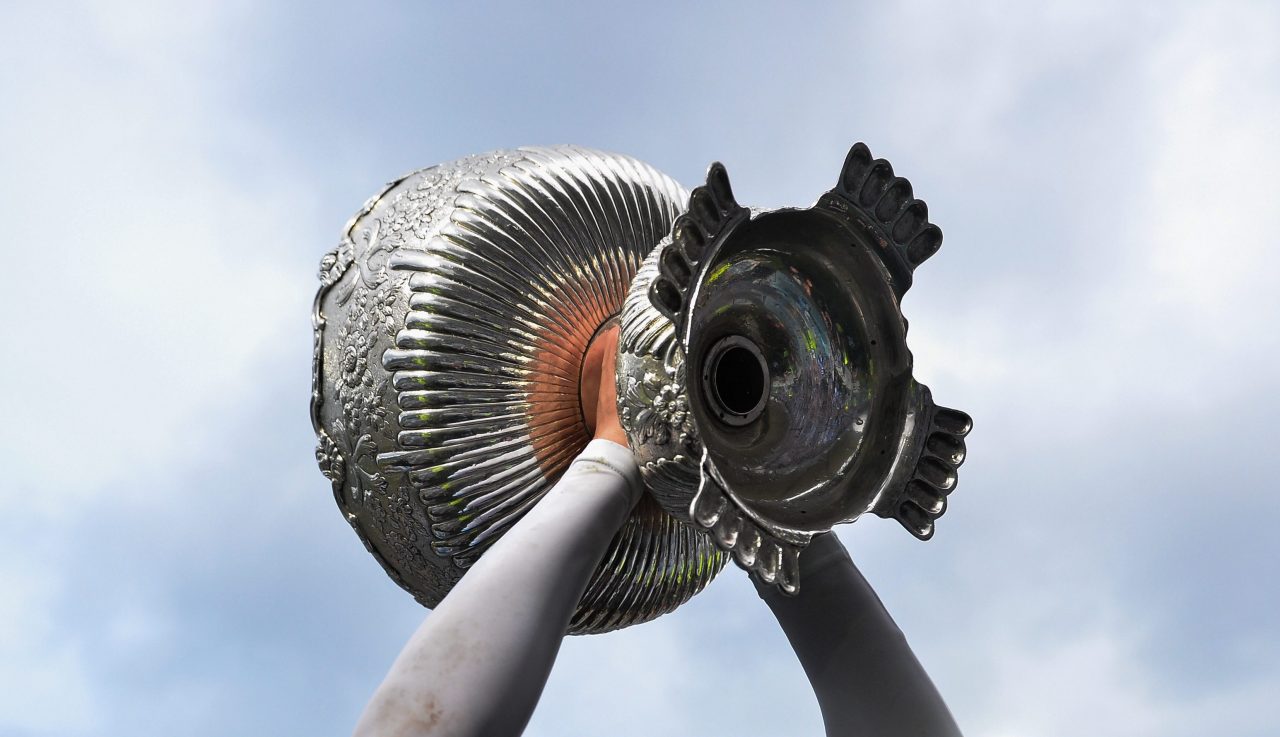 The 2018 Bank of Ireland Leinster Schools Cup draw will take place at the Bank of Ireland branch at 1 Grand Canal Square, Dublin, this evening, Monday, 11th December, at 6pm.

Belvedere College lifted the Senior Cup at the RDS Arena for the second year in a row back in March after a 10-3 win over Blackrock College in a tense contest.

The game was decided in the final moments with Blackrock pushing for a converted try to level the game, but Belvo held on to win back-to-back titles.

It took two attempts for St Michael’s College to win the Junior Cup last season after their first meeting with Blackrock College finished 7-7 in poor conditions at Donnybrook.

In the replay a week later Michael’s came out on top in a thrilling final, winning 31-17.

In the Bank of Ireland Vinnie Murray Cup CBC Monkstown Park defeated Kilkenny College 24-20 in the final, eventually reaching the last eight of the Senior Cup where they lost out to Clongowes Wood College.