WATCH: The Rise of Jordan Larmour 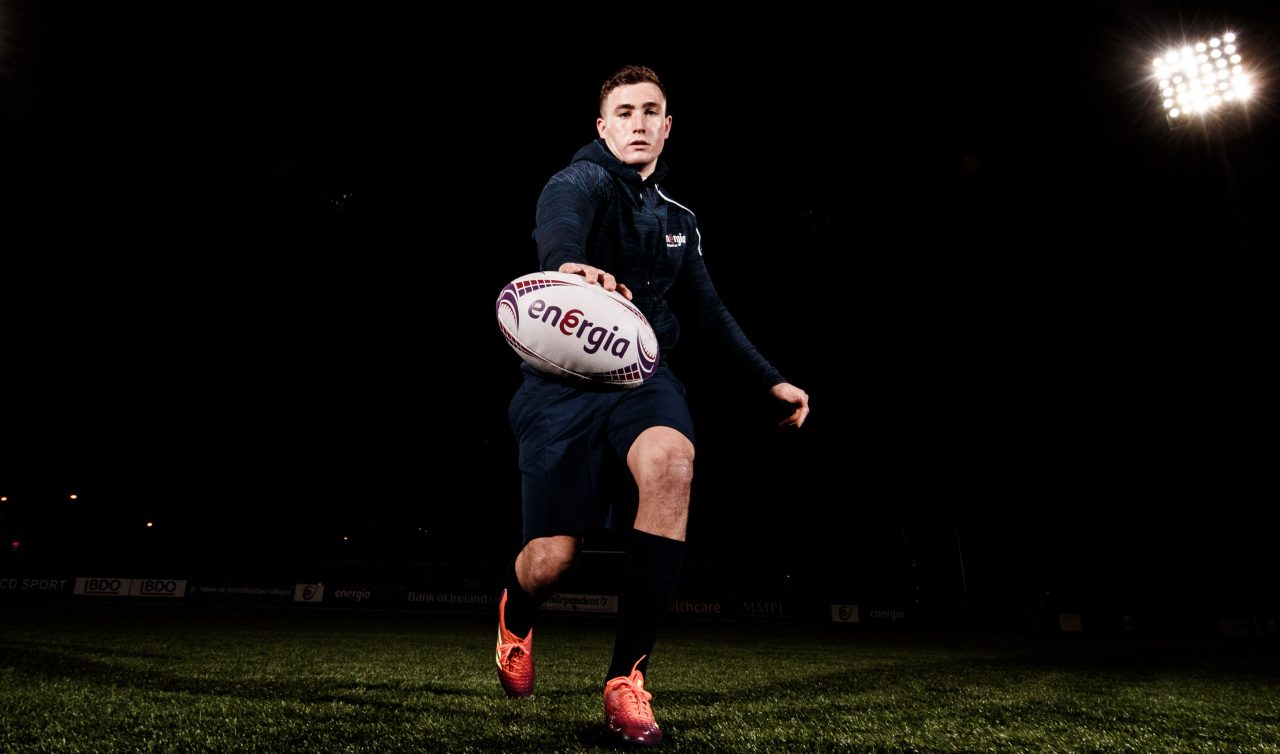 In the first of a three-part miniseries created by Energia, Official Energy Partner of Leinster Rugby, Jordan Larmour tells of his teenage years, revealing his ambitions and motivations as he rose through the schools’ rugby programme with St Andrew’s College before being recruited for the Leinster Academy and quickly thereafter the senior squad.

In episode one ‘The Rise of Jordan’, Larmour explains: “Growing up as a kid, and all through school, it’s all I ever wanted to do. I wanted to be a professional rugby player.

“When I got the call from Leo, I was going to start and get my first cap, it was just a really special day for me and my family.

“Every time you get an opportunity to put on the blue jersey you just want to take it. It’s why we play the game, we want to win. Once you get that taste for it, you just want more of it.”

Watch The Power Behind Jordan Larmour, Episode One ‘The Rise Of Jordan’ on YouTube.