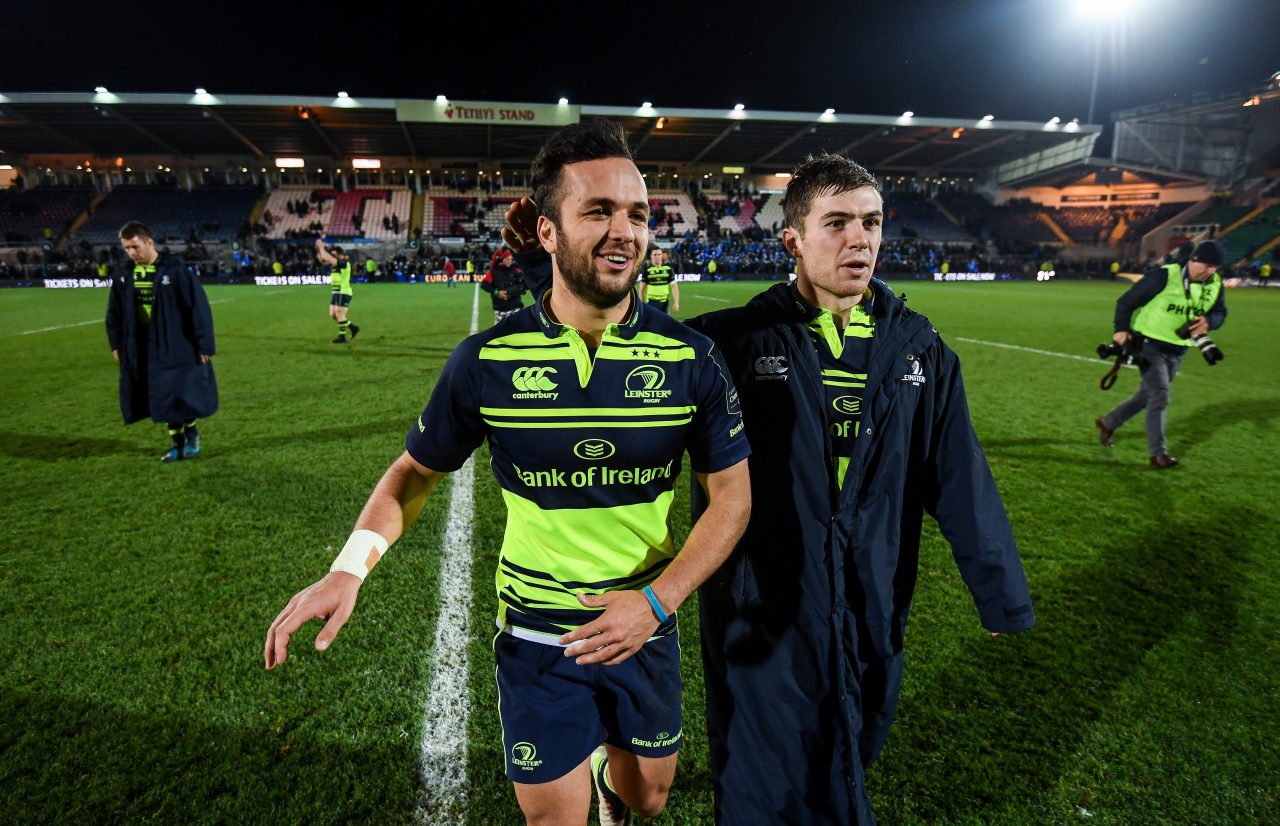 Jamison Gibson-Park arrived in Ireland with a Super Rugby winners medal around his neck having featured for the Hurricanes in their win in the Grand Final over the Lions.

That game was played on 6th August in Wellington, New Zealand, and by the 26th August, Gibson-Park was lining out for Leinster Rugby in a Bank of Ireland Pre-Season Friendly against Bath in Donnybrook Stadium.

Since then Gibson-Park has featured for Leinster on 20 occasions, scoring three tries – his first away to Edinburgh, and then crucial efforts in wins over Munster at Aviva Stadium and Northampton Saints at Franklin’s Gardens. 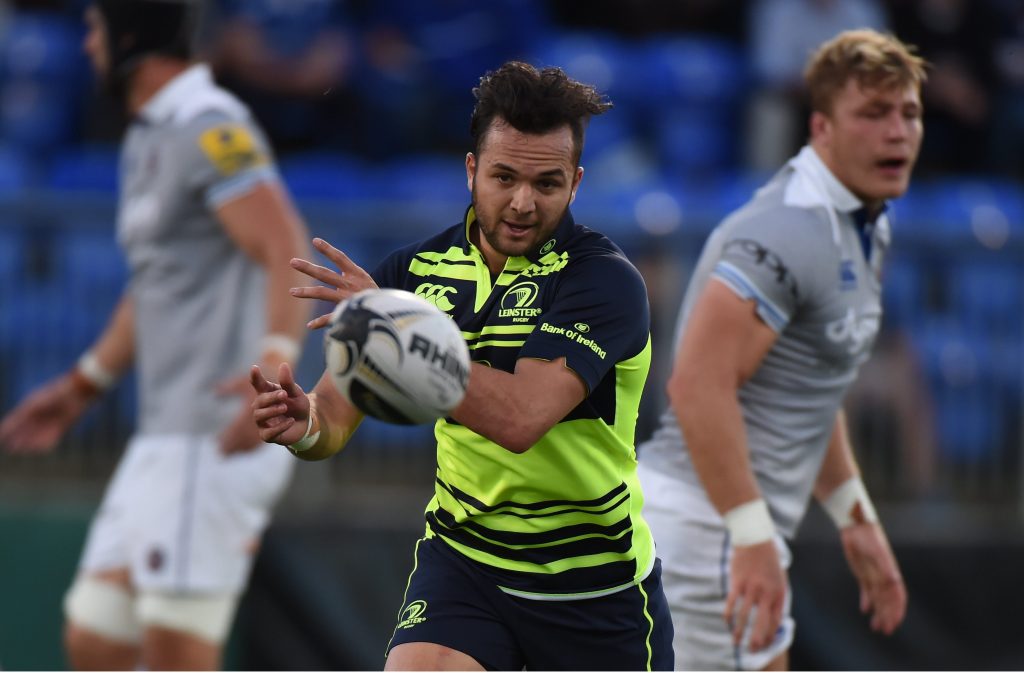 He has taken to life at Leinster exceptionally well, something he, in part, puts down to the environment he arrived into last August.

“The setup is pretty impressive,” the Maori All Blacks scrum-half said earlier this week.

“It’s probably the best I’ve been a part of in terms of the training facilities, the coaches are class, the squad depth is awesome. I’ve been very impressed with the first half of the season.”

That depth in the squad is particularly prominent at scrum-half.

Gibson-Park and Luke McGrath are battling for the number nine jersey, with Nick McCarthy and Charlie Rock snapping at their heels.

“We challenge each other at training, that sort of thing,” Gibson-Park said of his relationship with McGrath,”I’m happy to sit on the bench if it’s the best thing for the team.”

“We can’t give [the starting spot in the team] to each other easily. We have to do the best thing for the team and push each other to the limits to get that jersey.” 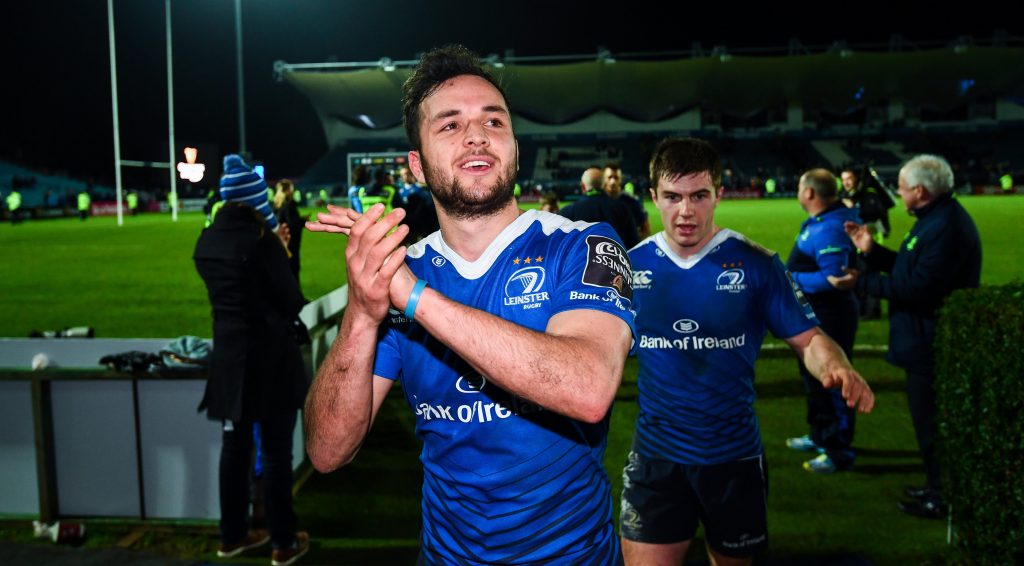 McGrath, McCarthy and Rock are all Leinster men, raised here and brought up through the province’s Academy system.

The number of players who are from the province that play for Leinster has impressed Gibson-Park, as well as the strong following the team has because of that connection with the community.

“In New Zealand, or even in the south hemisphere, you wouldn’t get many teams like that where everyone is from the province. I think that’s pretty awesome, these guys were born and bred here and they want to play for this jersey.

“The following, the supporters are unbelievable. They’re everywhere – they follow us to Zebre, Treviso, that sort of thing.” 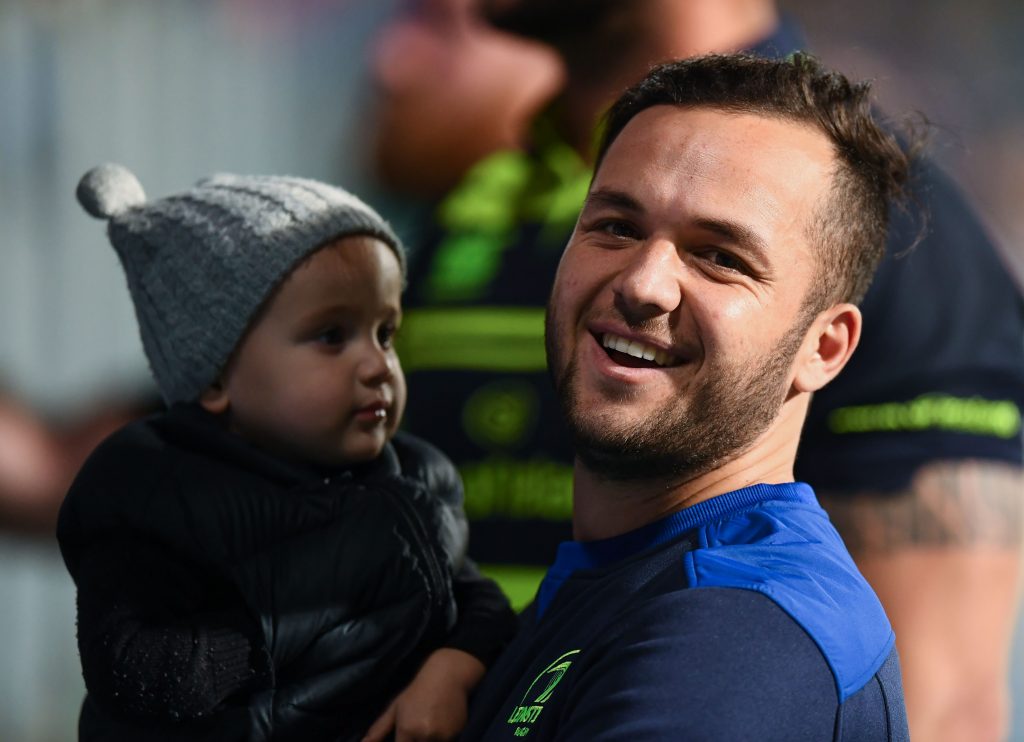 Those supporters have followed the team again, this time to Newport and Rodney Parade for the Guinness PRO12 clash with the Dragons.

The Welsh side have gotten the better of Leinster on several occasions in recent seasons, and Gibson-Park is fully aware of the challenge that awaits the team.

“I’ve heard a lot about [Rodney Parade]; the guys say it’s a pretty tough place to go and play. They’re obviously quite strong at home. We’re looking forward to the challenge. We’ve got a young team with a lot of guys away, but it’s time for guys to put their hand up.”

There is no live TV or radio coverage of tonight’s game against Dragons but supporters can get live match updates from the Leinster Rugby App:

Fancy winning match tickets, or maybe even a signed jersey? Make your predictions for tonight’s game with Leinster FanScore to be in with a chance: