Week 2 of School of Excellence… 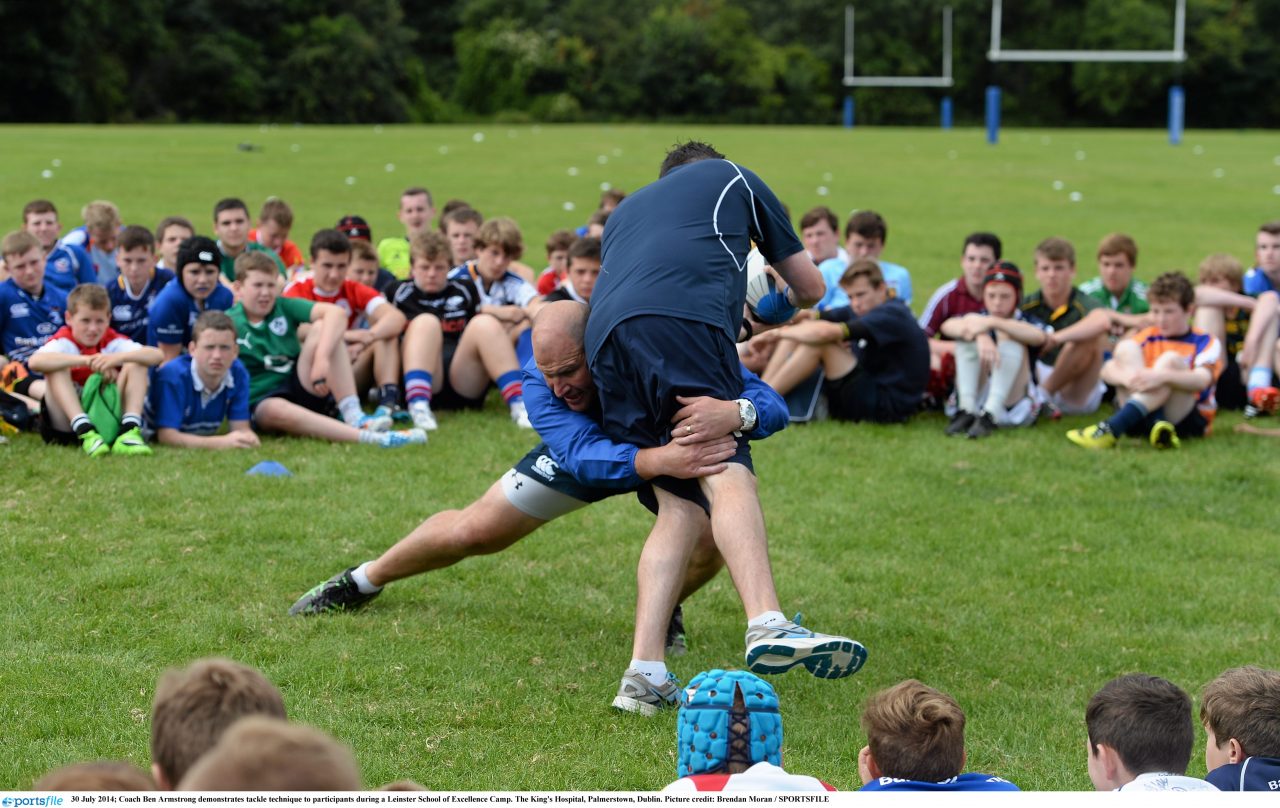 Second Week of the Leinster Rugby School of Excellence kicked off last Monday in Palmerstown.

Over 170 up and coming players have descended on The Kings Hospital School in Dublin for the second week of this year’s School of Excellence. The five day camp brings players into a structured rugby development programme where emphasis is placed on skill development, game understanding, activity and enjoyment. Participants will improve their core rugby skills and learn to perform them under challenging conditions through high class coaching in a professional environment.Players are coached by IRFU accredited coaches including former British and Irish Lion ,Eric Miller. 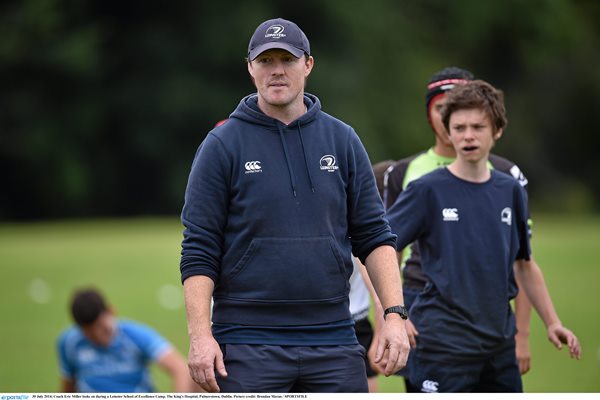 There are of course some special surprises for the players throughout the camp. This week, fresh off being nominated for the IRB Junior Player of the Year Award following his exploits for Ireland at the Under 20 World Cup in New Zealand, Leinster Academy player, Garry Ringrose visited the camp along with Academy scrum half Nick McCarthy. The two players gave the School of Excellence participants an insight into what it take to make it at the top level and even stayed around to help out with some of the drills throughout the afternoon. To add to that the PRO 12 trophy and the British and Irish Cup were present where all present were given the opportunity to raise aloft both trophies, a feat that some of these players may repeat in the Leinster blue in years to come.

Make sure to check out our Facebook and Twitter pages for exclusive photo albums from this weeks camp!