Week of fun had for Leinster Rugby Summer Camps 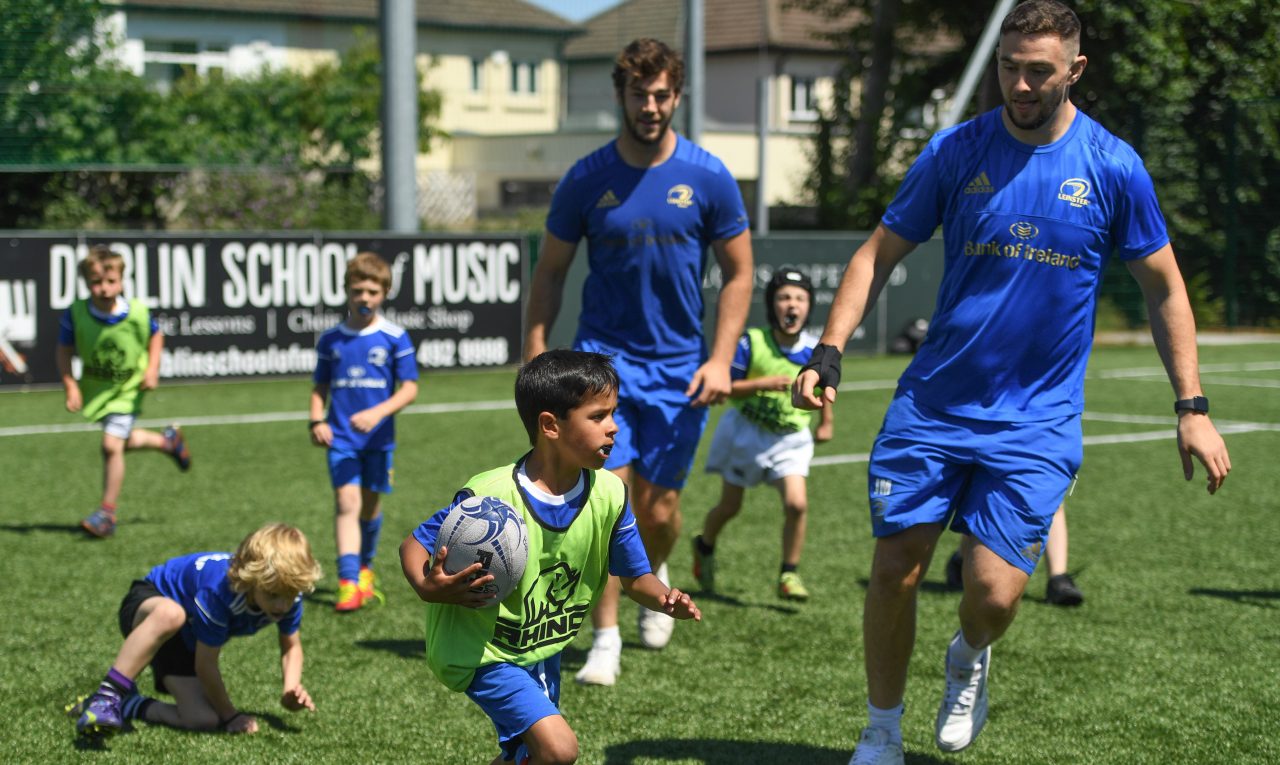 Last week saw the start of the 2019 Bank of Ireland Leinster Rugby Summer Camps with the first four of 28 camps hosting a week of fun.

Dundalk RFC, Wexford Wanderers RFC, Energia Park and Terenure College RFC were the locations in the first week this year.

The Summer Camps aim to optimise learning, create friendships, improve rugby skills and enhance rugby knowledge while having lots of fun along the way. 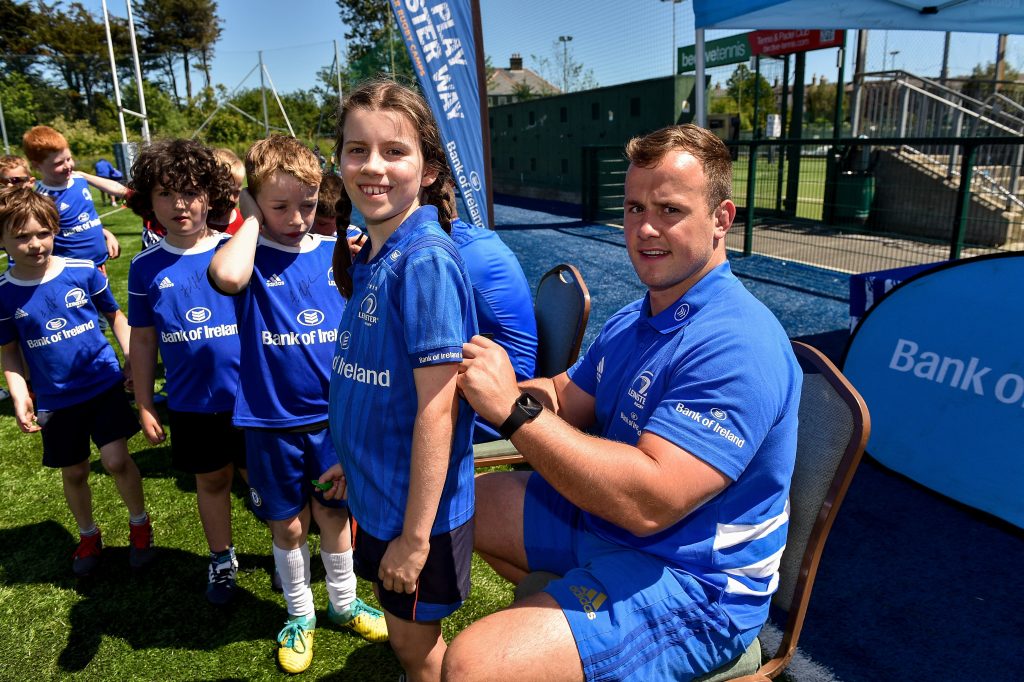 During the week, players from the Guinness PRO14 winning Senior squad and the PRO14 trophy itself visited the camps. The players signed autographs and took pictures with all in attendance.

Ed Byrne and Fergus McFadden visited Energia Park, Ciaran Frawley and Jimmy O’Brien were in Dundalk, Max Deegan and Conor O’Brien were the guests at the Wexford Wanderers camp while Caelan Doris and Josh Murphy went to Terenure where they visited both the Summer Camp and Leinster Rugby’s first ever Inclusion Camp.

From today, camps will be taking place at Clondalkin RFC, Mullingar RFC, Old Belvedere RFC and Greystones RFC where there is also an Inclusion Camp scheduled from Tuesday-Thursday.

There are limited places available on some camps, find your local camp here and book now.