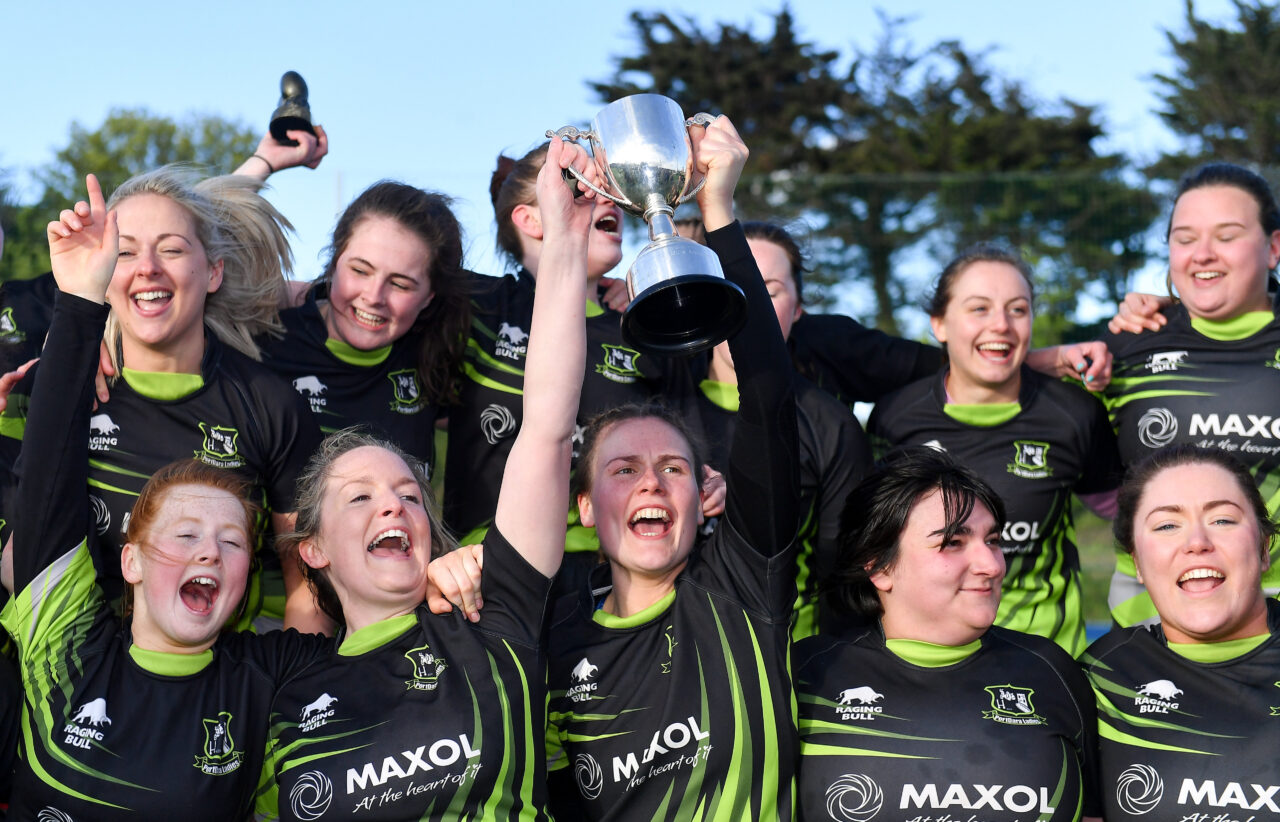 This coming weekend sees a host of exciting finals, all proudly sponsored by Bank of Ireland, being played across the province so it’s the perfect opportunity to get back into the buzz of a club game.

We all said it. While locked down and restricted we all pined for the things that we took for granted and promised ourselves that we’d make the most of those things when they returned. Live rugby was one of those things.

The grunt of a well-contested scrum, the reaction from the crowd to a sharp line break, the thrill of a score, the banter on the sideline and the warmth of a catch up with familiar faces in the clubhouse. We missed it so much and now it’s back and waiting for you.

The 72nd Moran Cup Final sees holders and four-time winners Old Wesley taking on Coolmine RFC who are appearing in the final for the first time. Both teams were impressive en-route to the final with Old Wesley seeing off Old Belvedere and Greystones while Coolmine got the better of CYM and Clondalkin.

This game sees two of the province’s strongest facing off before their Energia All-Ireland League campaigns begin. We expect a high tempo game between two sides who know each other very well. The game will be live streamed for those who can’t attend on the day.

This year’s final will be contested between MU Barnhall RFC and Terenure College RFC. Terenure had an exciting win their D6 Derby semi final against St Mary’s while Barnhall got the better of Railway Union on their way to the final.

St Mary’s College have made it into this final as table toppers with four wins and they are attempting to win a third consecutive title.

This will be only the second occasion that they have met in the Purcell Cup final.

First staged in 1976 when Roscrea defeated one of this year’s finalists Seapoint RFC, the competition has been won by 18 different clubs with Navan the table toppers with a total of six wins closely followed by Mullingar, Roscrea and Tullamore on five wins each.

Seapoint’s only previous win was in 1987 when they defeated County Carlow but they were beaten finalists in 1986 and in 1976. DLSP will be appearing in the final for the first occasion.

First staged in 1971 when won by St Mary’s College, the 2021 final between Old Belvedere and Trinity will be the 50th final staged.

UCD hold the record for wins with 16 wins. Old Belvedere have won the trophy on three previous occasions with their first win in 1982 (beating Terenure) followed by victories in 1996 (UCD) and in 1999 (Terenure).

The first final of a busy day in Tullow is between Greystones RFC and Longford RFC will kick off at 12pm. Greystones and Longford found themselves in the plate after Greystones lost 21-7 away to Wanderers with Longford beaten by Naas 36-7 in the first round of the Paul Cusack Cup.

Greystones overcame Tallaght 24-14 in the semi-final of the plate. Longford got the better of Clondalkin 17-7 in a thrilling tie on their way to the final.

Tullamore and Wicklow will contest the Paul Flood Plate final at 12.30pm in Tullow RFC.

Both sides are very deserving of their chance to claim the Paul Flood Plate. Tullamore, previous finalists in the Paul Flood Cup, would love the chance to start off the season with some silverware.

Both teams have won finals in the Paul Flood and Paul Cusack competitions and will leave nothing behind in their efforts to claim further honours!

With a bye in the first round Blackrock scored an impressive 77 points across their second round and semi final wins over CYM and Clontarf.

Old Belvedere’s first round win over DCU was a tight contest with a three-point win on the day, 35-32. Their second round win over Edenderry was a one-sided affair with 50 points between the sides.

In the semi-final, they came up against a tough Tullow side who took them to extra-time. In the end, Old Belvedere scored a last minute try to win 22-17 against the Carlow side who were back-to-back holders of the Paul Flood Cup.

Both teams are playing in Division 2 of the Leinster League and will have some great contests over the season.