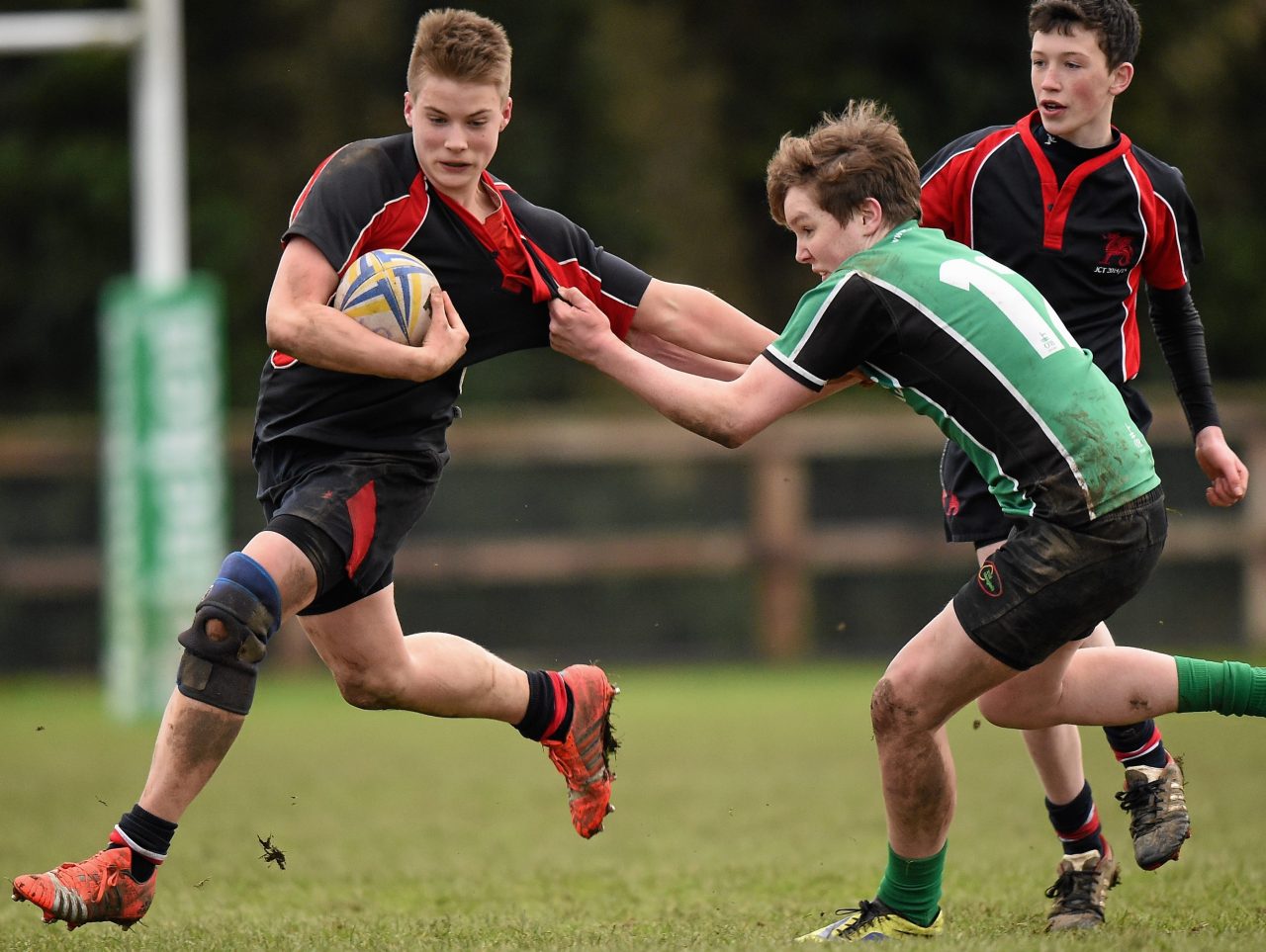 Full-back Ian Sheridan scorched Scoil Chonglais for two tries to make it through to qualify for the Bank of Ireland Leinster Schools Fr Godfrey Junior Cup final against either St Andrew’s or CBC Monkstown, who play this afternoon.

The Baltinglass boys were undaunted by Sheridan’s first and left wing Mark Murphy broke from a ruck as they held Wesley to 14-5 at the break, Sheridan striking for his second, both converted by out-half Gary Hawe.

The two-score advantage was certainly a cushion Wesley inflated with a late, last try by their prop Conor Skerritt. 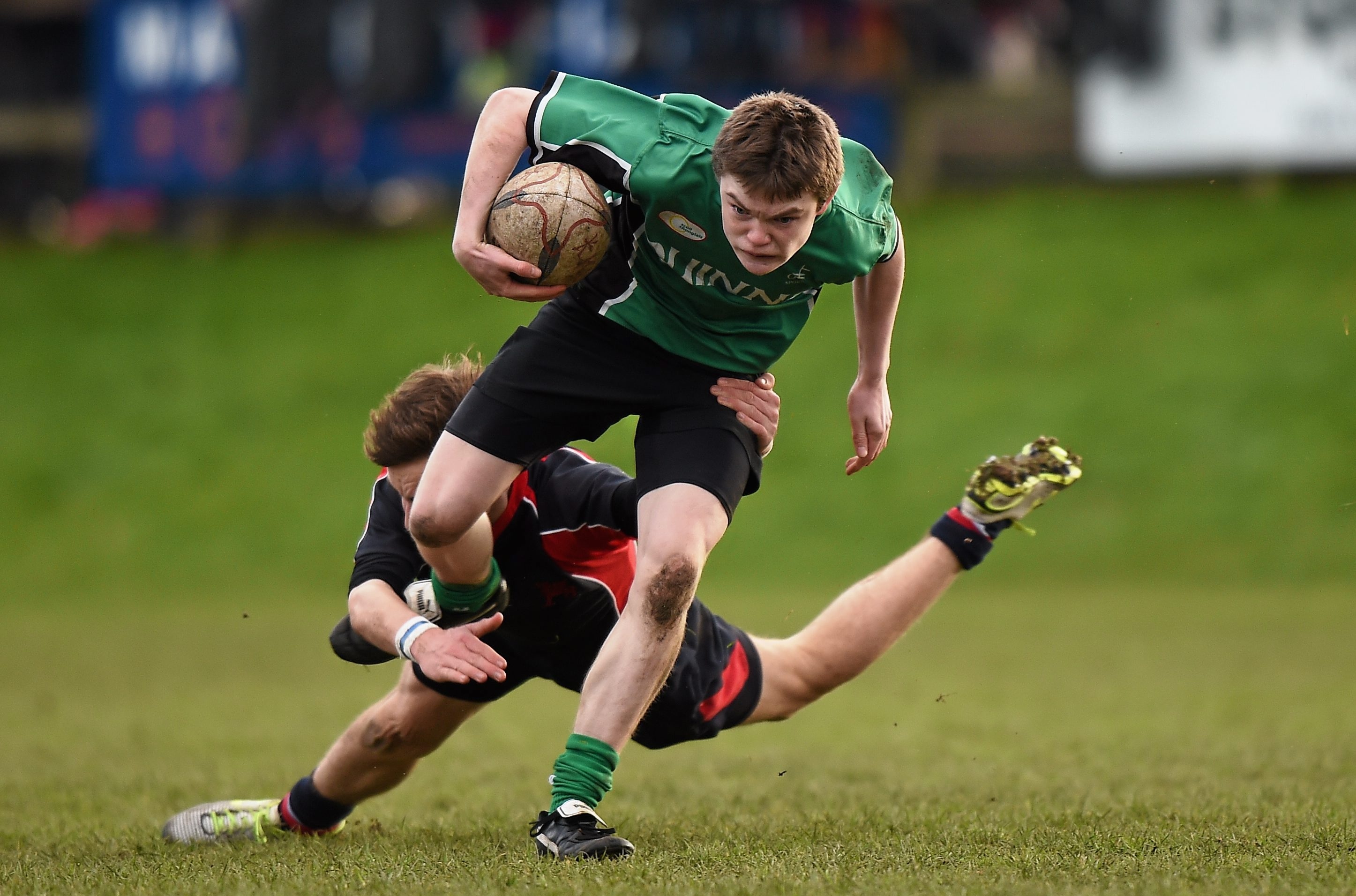