Where are they now?: Niall Ronan 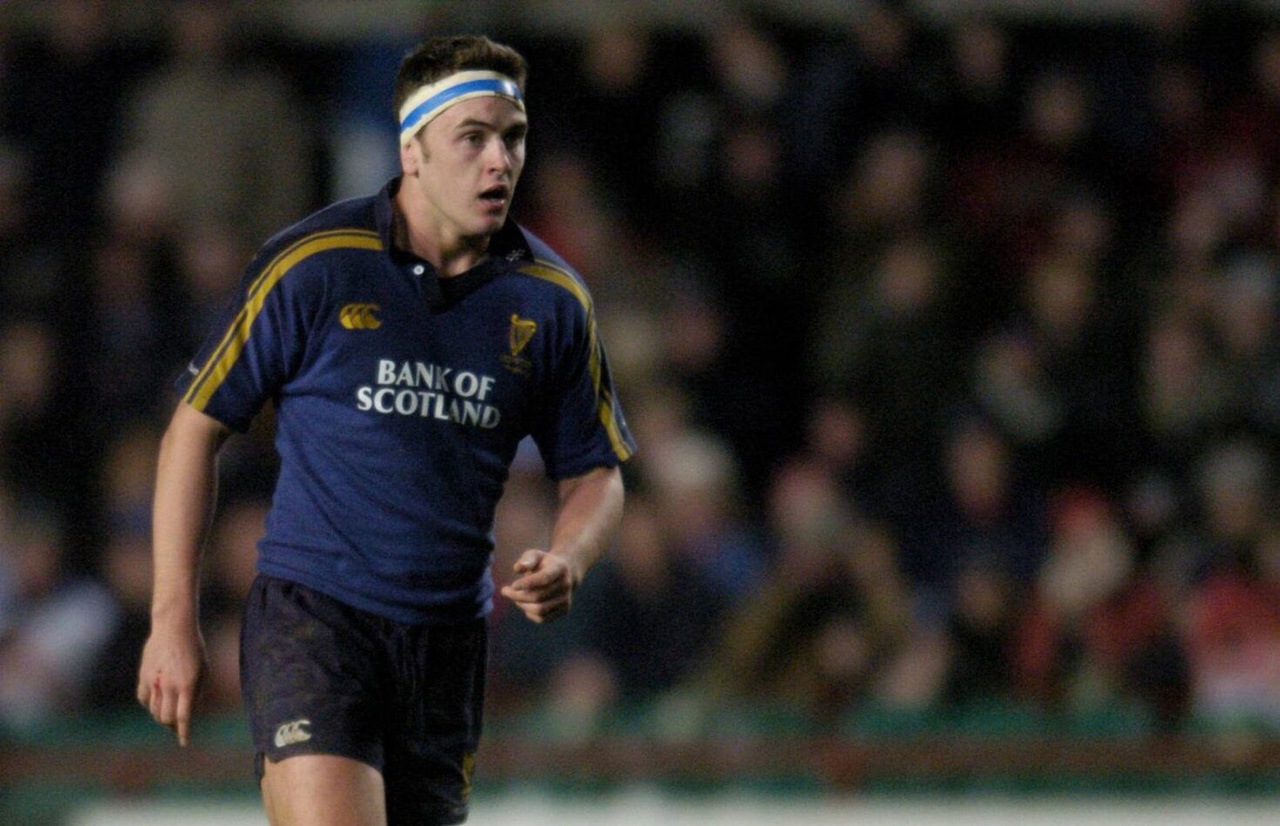 NOW – The Managing Director of Titan Wellness is living in Meath with his wife Jaimie and two children Lily (6) and Felix (3).

Niall Ronan owes Leinster a debt of gratitude for how it prepared the flanker for the professional game.

In fairness, the Meathman was turned from a bundle of raw energy into a valuable commodity at Munster where he spent seven seasons, becoming a centurion and even grabbing four caps for his country.

“GAA has been my life. It was all I ever wanted. I would have played Meath U14s, U16s and two years at minor. At that point, my goal was to play for my county,” he says.

“Rugby didn’t really register with me. I played for Boyne Rugby, amalgamated from Drogheda and Delvin rugby clubs. It only hit my radar at 17 when I was called up for the Leinster Youths.

“To be honest, I didn’t know what the Leinster Youths were at the time,” he declares.

What caused such a drastic change of course, the dream shifting from Meath in Croke Park to Leinster at The RDS?

“The professionalism of rugby really opened my eyes to a career in which you could get paid to play and travel the world,” he says.

“A big turning point was when I got picked for Ireland to play in the U19 World Cup in Chile, a new experience.” 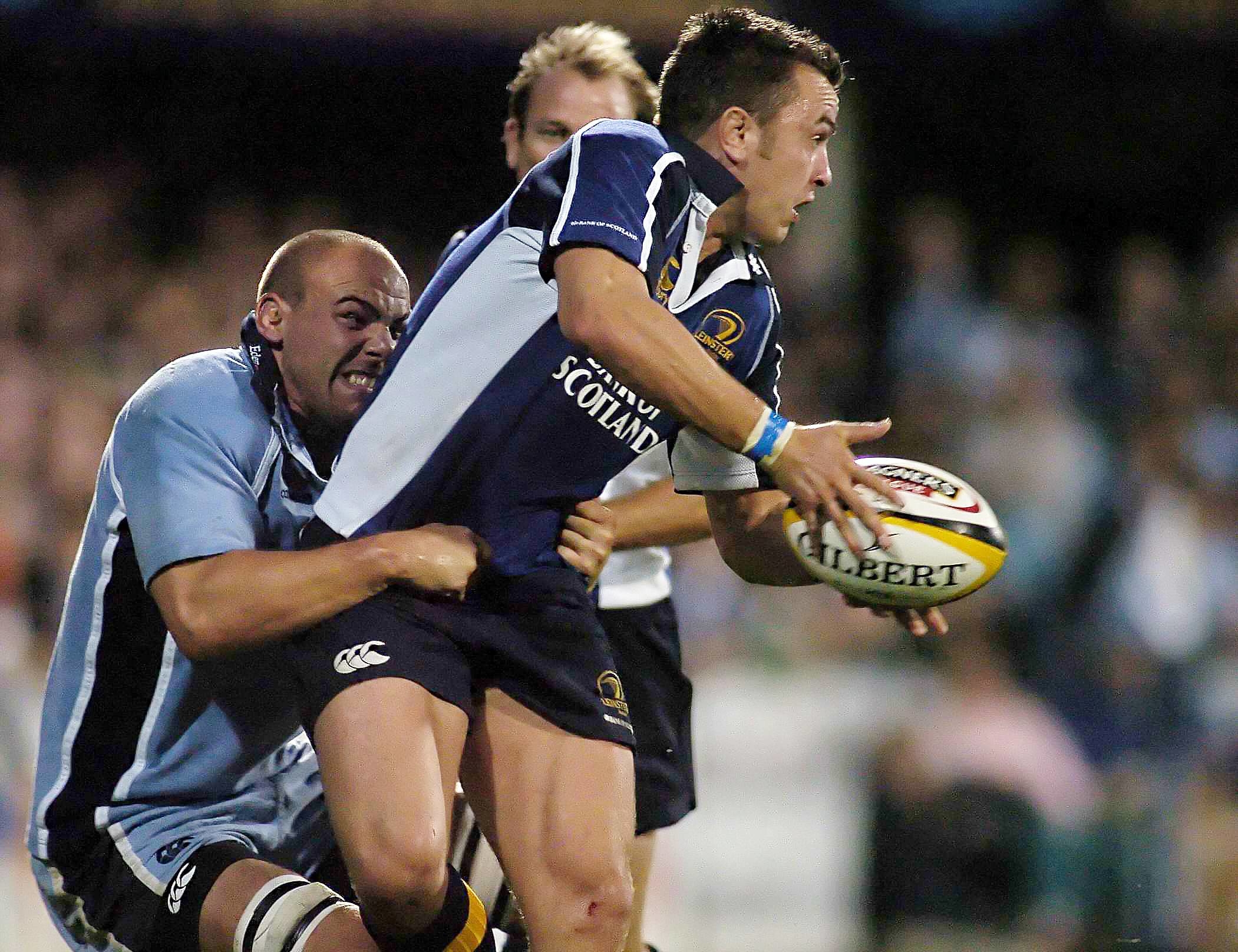 It was around then that Niall came into contact with Collie McEntee, the former Lansdowne and Leinster number eight, a fellow loose forward and Steve Aboud, an outside-the-box thinker with a drill sergeant attitude to discipline.

“The detail in the coaching was also an attraction. It was a lot better than it was in the GAA. I didn’t know where the journey would take me. But, I knew I wanted to go on it.

“Two years later, I went in blind. I would have known Brian O’Driscoll But, I didn’t know many of the players.

“When you are training with those international players, you soon get to know all about what they can do and you learn so much from the more experienced players.”

He was offered his first part-time contract with Leinster after impressing at the U21 World Cup, turning down a full-time deal to move West to Connacht.

In that first season, Australian Gary Ella came in as head coach. Niall ended up playing the last six or seven matches of the season due to injuries to Keith Gleeson and Shane Jennings, enough to earn Young Player of the Year. That was my highest moment there.

“It was a dream come true really. I was playing with a team of internationals. You had Felipe Contepomi, Gordon D’Arcy, Brian O’Driscoll, Shane Horgan, Denis Hickie and Girvan Dempsey.

In the forwards, there was Malcolm O’Kelly, Victor Costello, Eric Miller, who I would have looked up to then, Shane Byrne.”

A breakthrough season brought the promise of greater things to come. Afterall, the kid from nowhere had become a name on the lips of so many.

The lack of top-quality rugby in his early teenage years left the impression of a higher ceiling than many of those around him. It never really turned out that way for a multitude of reasons.

“In my time there, I had four different coaches in four seasons. You had Gary Ella. You Declan Kidney – he left early. You had Gerry Murphy in an interim role. You had Michael Cheika.

“I had Keith Gleeson and Shane Jennings ahead of me. I learned a lot during a frustrating four seasons. I feel a lot of gratitude towards Leinster for how they moulded me from a raw player to a professional.

“When a new coach comes in, he will have his opinion on the way he wants to play and the players in his squad. You have to build trust and sometimes change their opinion of what you can offer.

“When they go, someone else comes in. That happened every season I was there and it became harder to generate continuity, especially when there are internationals ahead of you in the queue. That is how it was. That is professional sport.”

“There was a lot of chopping and changing. It was challenging for me because I wasn’t at the same level I reached later on in my career at Munster.

“You have to accept the challenge and go about proving people wrong. That was the mindset for most of my career.” 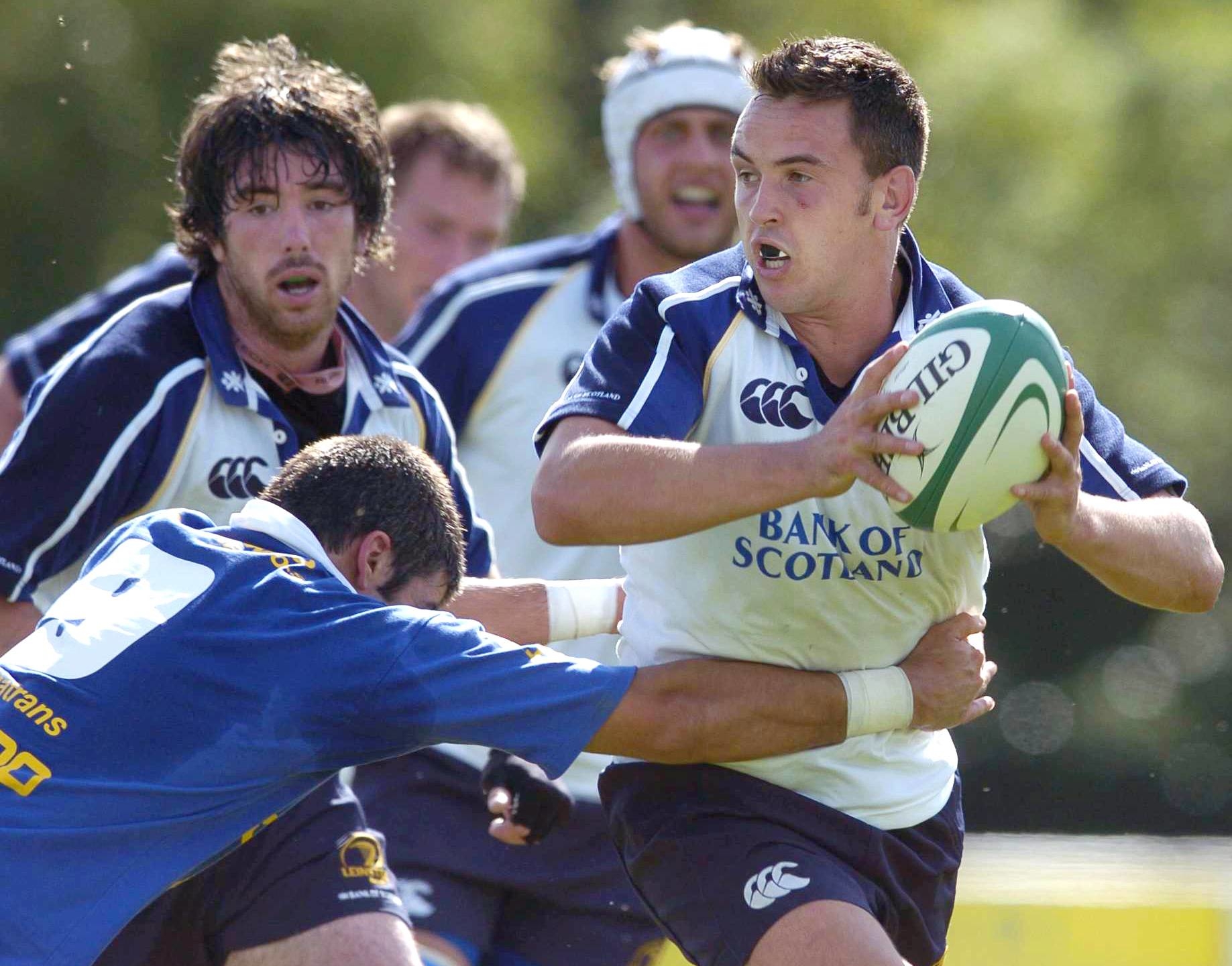 At the end of three years, Cheika shared the fact Ulster and Connacht were interested in his signature. He turned those down.

At the end of four years, Jennings had resigned with Leinster from Leicester Tigers. There was no contract on the table for Niall. There was no choice. He had to leave Leinster.

At 24, he had no interest in moving to the second tier in England. He was in limbo, seriously considering retiring from rugby.

Then, Declan Kidney came calling with a contract for Munster. Now, Niall had not been selected by Kidney in his short stint at Leinster. There was no guarantee of playing time.

“If you have a choice between retiring and playing for Munster, the top club in European Rugby at the time, what do you do? You sign for Munster.

“It turned into a dream come true in my sevens seasons there. My career went on an upward curve and I played four times for Ireland.”

In a strange way, Leinster had taken Niall on as a late bloomer, provided an apprenticeship, fast-tracked his talent, coached him up to be ready to produce his best at Munster.

“Leinster is a totally different place now to what it was then. I am sure the players would agree on that,” states Niall..

“There was dysfunction, coaches and players coming in and out. There was no chance to build anything.

“I would be the first to admit that the first four or five seasons of your career are the most important, in terms of getting where you want to get to whether it is playing international rugby or at the highest club level for a long time.

“My time was a great experience. I loved every minute of it. But, when you don’t play, you get frustrated.”

In 2014, Niall walked away from the game courtesy of a knee injury. He had been smart enough to complete a degree in Strength & Conditioning and all his coaching badges.

He set up his own company Titan Wellness, described on its’ website as “Ireland’s largest

He also returned to his first love, working for three years as head of S&C for Andy McEntee’s Meath senior footballers.

“What I took from rugby was how to be disciplined, how to work hard, how to communicate and collaborate with people,” he says.

“When I retired, I set up a company called Titan Wellness to provide workplace well-being solutions to corporates all over Ireland.

“That means we go into businesses to support them in creating a positive environment where productivity improves by having fitness classes or educational talks on sleep, nutrition or desktop massage to reward people for their work.

“It is the same as rugby where good feedback from a coach on how to work within a team helps to generate success.”