Where Are They Now?: Stephen Keogh 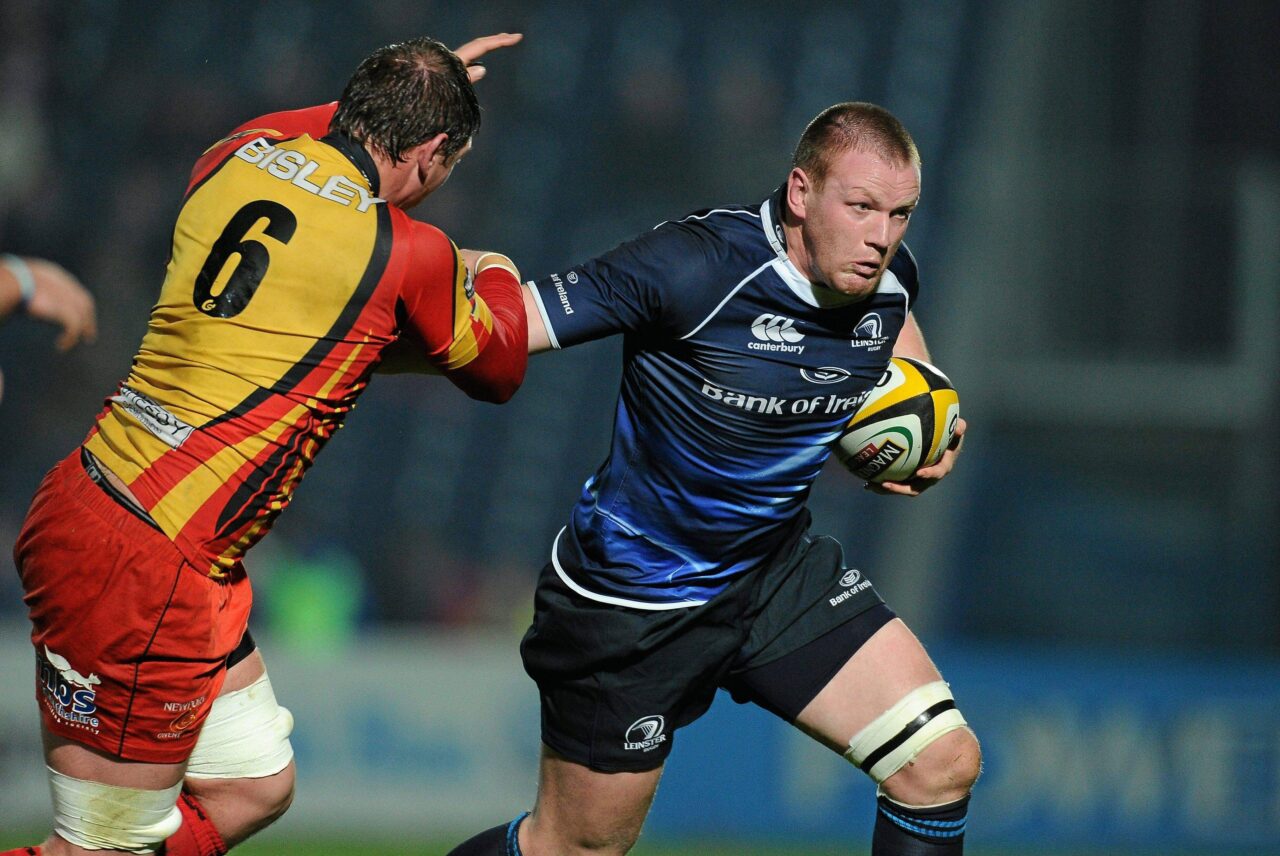 NOW: He is Head of Retail Sales for the south and west at New Ireland Assurance and married to Niamh with three children Mollie (8), Frankie (5) and Zoe (3).

Stephen Keogh was one of them.

You know the type, a hard-nosed Limerick man steeped in the best traditions of Munster rugby which amounts to a blood and guts approach to this game for warriors.

Back in 2006, the back-row forward crossed the great divide in order to bring some of that meanness into a Leinster pack of forwards that seemed demoralised.

“I was playing with Bruff RFC, but my school St Munchin’s was affiliated to Shannon where Colm Tucker Senior, who unfortunately passed away, was very good to me in school. I lived out in the country and he used to drop me to the bus. So, naturally, Shannon was always in my mind to settle into as my club.

“The world was a much bigger place back then,” he recalls.

“When you travelled to play in Clongowes or Blackrock – they were the two big schools in Leinster at that stage – it just felt like a different place. You had that bitterness even then, going up to try and win in those places.”

When school was done and a degree pocketed from UCC, Keogh returned home to the bosom of all-conquering Shannon.

Stellar form for the club led to 54 Munster caps between 2003 and 2006, marking Stephen as one of the up-and-coming forwards in Irish rugby at the age of 23.

“At one time, it was one culture versus another culture. Dublin was moving ahead in relation to the Celtic Tiger. Limerick and Cork were that bit behind.

“It was a clash of two different cultures. You had that between Ireland’s two best provinces and one of them, Munster, was the best in Europe.

“You always look over the wall at what the neighbour has and Munster had Heineken Cups when Leinster didn’t. 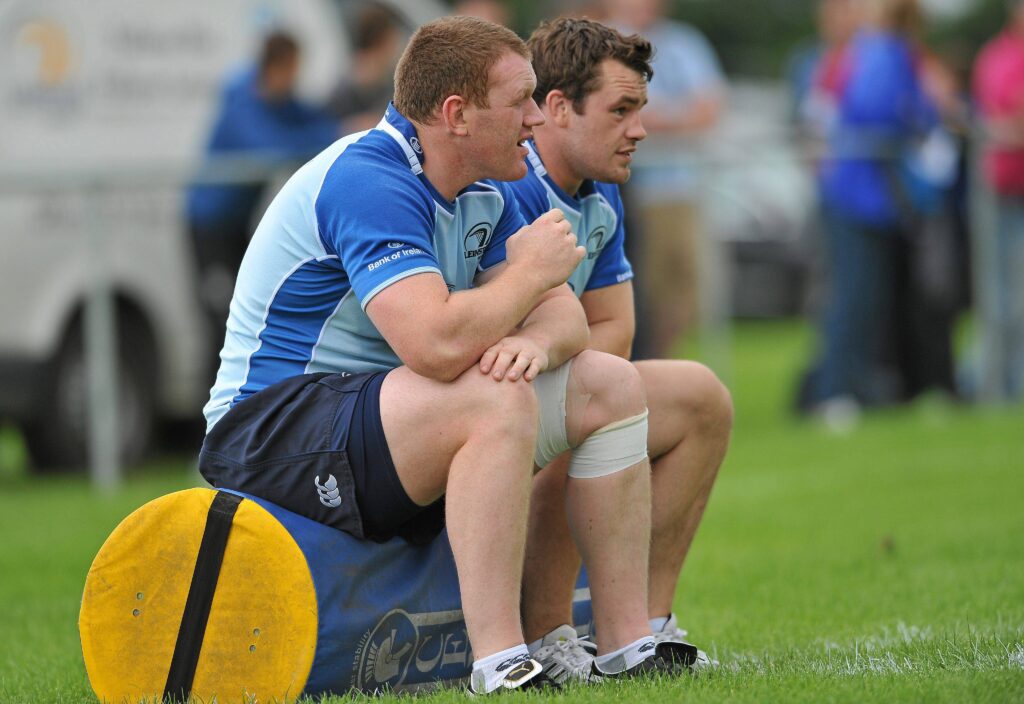 “Then, there was the importance of Irish selection. When you throw all of that together, sparks are going to fly and they did back then.

“But, it was great. The public bought into the rivalry and the atmosphere was all the better for it.”

However, Stephen decided to take the unusual move of signing for Leinster, just weeks before sitting on the bench for that epic 2006 Heineken Cup semi-final in which Munster won the day once again.

“While I had played a lot for Munster, I was ahead of the curve in my appearances because there had been a spate of injuries that opened up game time for me.

“I just got a phone call from Michael Cheika. Eric Miller was moving on and Victor Costello was gone. They needed a back-rower to come in.

“I looked at it and decided there was a spot there at Leinster to start regularly in the Heineken Cup. I signed in March.”

It was a smart move given the resources in that area for Munster, the list including Anthony Foley, Alan Quinlan, Eddie Halvey, Denis Leamy, David Wallace, Jim Williams and Stephen.

“The reaction in Munster was fine. It was no problem at all. The lads were grand. There was no issue,” says Stephen.

“Even at that stage, rugby was treated as a business as well as your passion. The lads knew it was a good business decision for me, a good rugby decision for me to move. They understood it.”

It was the possibility of becoming more relevant on Heineken Cup days that made it a relatively easy decision for the impatient loose forward.

“I think the Leinster lads would openly say this, there was a vast contrast in the two teams at that stage, especially up front.”

In the summer of 2006, the challenge was to leave that hatred behind and to embrace those who once were enemies.

“When you move somewhere, you’ve got to buy into it,” he adds.

“It’s not really about the colour of the jersey. It is not about the place. It is about teammates. At the end of the day, everyone’s the same. They all want the same things.

“When you are involved in rugby, generally, people will have the same motivations, the same common goals. Once you buy into those, the men around you become your friends. And you would do anything for your friends, your mates. Those friendships were created in Leinster.”

“Who am I closest to from the group? It is not like the schoolyard thing where: ‘I don’t want to say who my best friend is’,” he laughs.

“We had a reunion in 2019, 10 years after the first Heineken Cup. It was just great craic, like we had never left.

“It is only when you leave the game that you realise what a time you had. I urge any player now, to savour it. You will never have that time again.” 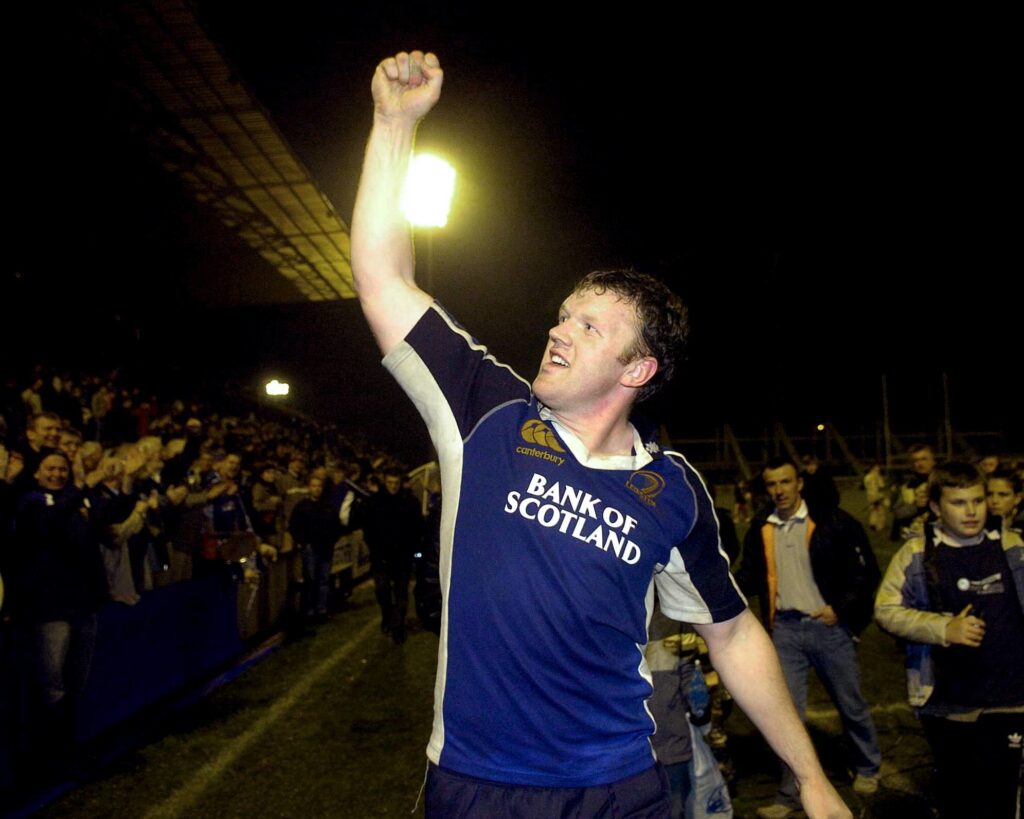 When the 2006/07 fixture list came out, Stephen would have been excited to see where and when Munster would come. He still remembers where he was when Michael Cheika rang on a Thursday afternoon to let him know he wouldn’t be starting in that first derby.

In 2008, there would be another chance to exorcise demons and it came on a miserable, wet day at Musgrave Park when Stephen returned from a broken hand in a 10-3 win in Cork, giving Leinster much-needed confidence.

“I am not saying it turned the tide. But, it was one of those wins that helped along the way, especially for the type of day it was, lashing rain in the muck in Musgrave.

“My only memory is of Denis Leamy, my great friend, giving me a dig and pulling the jersey over my head, so I couldn’t see where I was going for 30 seconds. There was just good niggle to that game.”

When you make the change from red to blue, you discover that the hype of hate built up around the contrast in cultures is not real.

“You grow up with the common belief in Munster, albeit wrongly, that Leinster players are all posh and what have you. You just find out that they are normal people. They are the very same as you.

“I wasn’t long up in Leinster when I did a press conference. I was asked a simple question: ‘Did you notice any differences between Munster and Leinster?’”

“I said: ‘The only thing I can’t get my head around is that there are so many takeaway coffees up in Leinster.’”

“Looking back now, I am as long out of it as when I was playing it. They were great times, just great craic.”

The dream of making a difference for Leinster in the Heineken Cup never truly materialised, Rocky Elsom arriving in 2008 to be the missing piece in that jigsaw.

“They obviously felt they needed quality in the position I was in and that leads to you asking questions about yourself. 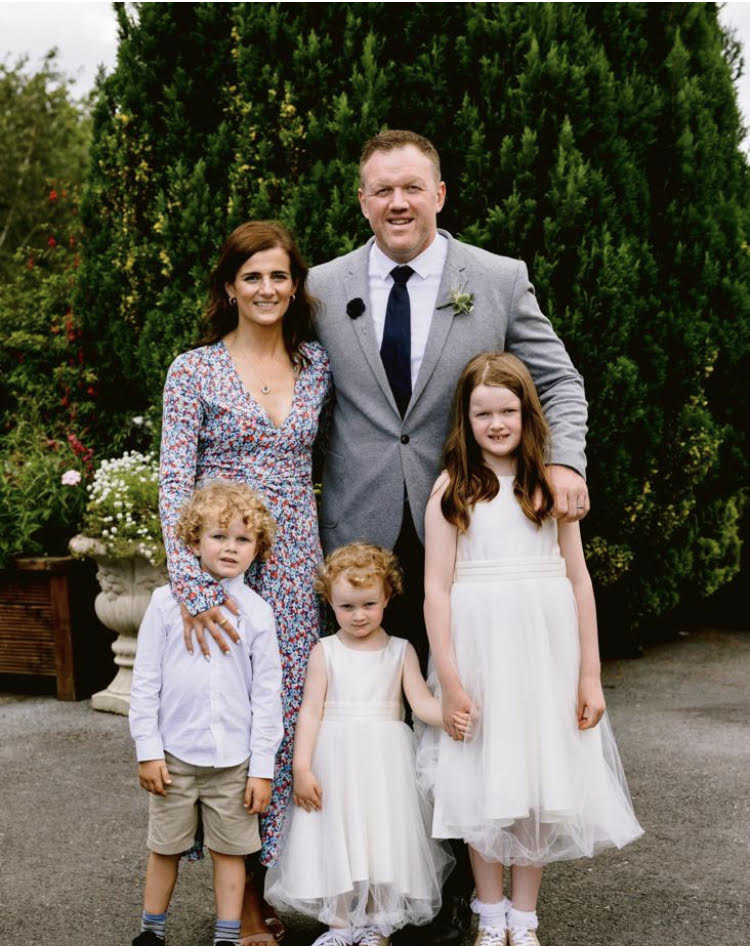 “I was a good Magners League player. I had two seasons of starting regularly in the Heineken Cup and then dropping down to be a squad player.”

When Rocky left, Kevin McLaughlin and Seán O’Brien came on the scene. In Ireland, there are always back row players coming on the scene.

It wasn’t too long before Stephen had had enough of the professional environment.

“People think professional rugby is great. And it is. It is also very frustrating. Whether you are a good player, or not, or fully-committed, or not, holding a tackling bag is not easy.

“Everyone knows if you are doing a good or bad job as a professional rugby player because all they have to do is read the teamsheet.

“You are constantly explaining yourself. People are asking you, are you injured? No. Why aren’t you playing? The coach didn’t pick me.

“I just got sick of it. I could have gone to Italy or France. For me, there are other things in life outside of rugby.”

That meant the beginning of a second career in 2011.

A degree in Economics from UCC led to a future in finance with New Ireland Assurance, working his way up that particular ladder to become Head of Retail and Sales in April.

“It is important to join the right company. That happened to me. They never treated me as an ex-rugby player. I never had to do any rugby-related stuff for them.

“I came in on merit and they helped me to build a career. That is really important. I fell on my feet that way.”

Stephen cited determination, clear goals, clear plans, clear strategies as some of the building blocks that translate from rugby into the workplace.

“You don’t learn management when you are a professional sportsman because you are mostly worrying about yourself, doing your part.

“You don’t have to motivate people because they are already motivated. You learn how to be part of a team.”

In red and blue.