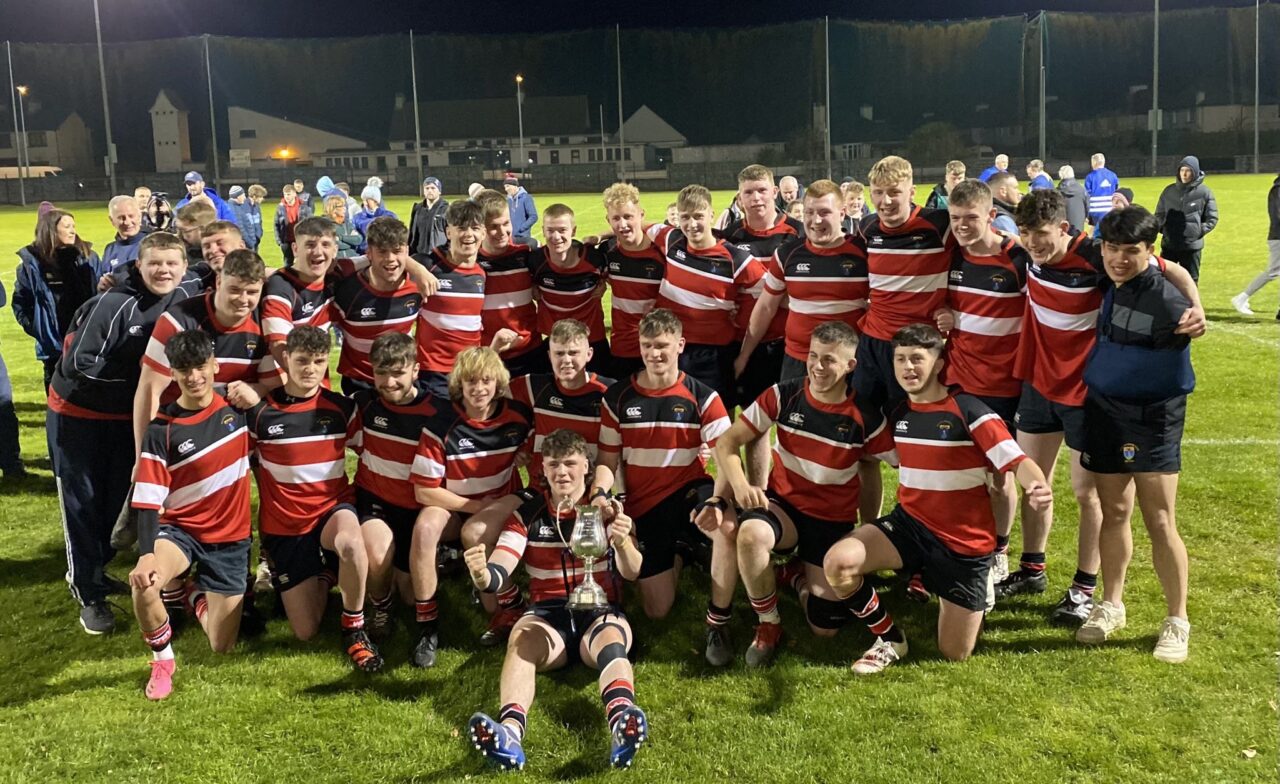 It was a case of their character coming out when they needed it most in the face of quality opposition.

The grunt up front was Wexford’s first choice for go-forward, especially with the breeze at their backs in the first period.

They got what they wanted early on when tighthead Brian Donohoe cracked the cover for Kaylem Codd to convert. 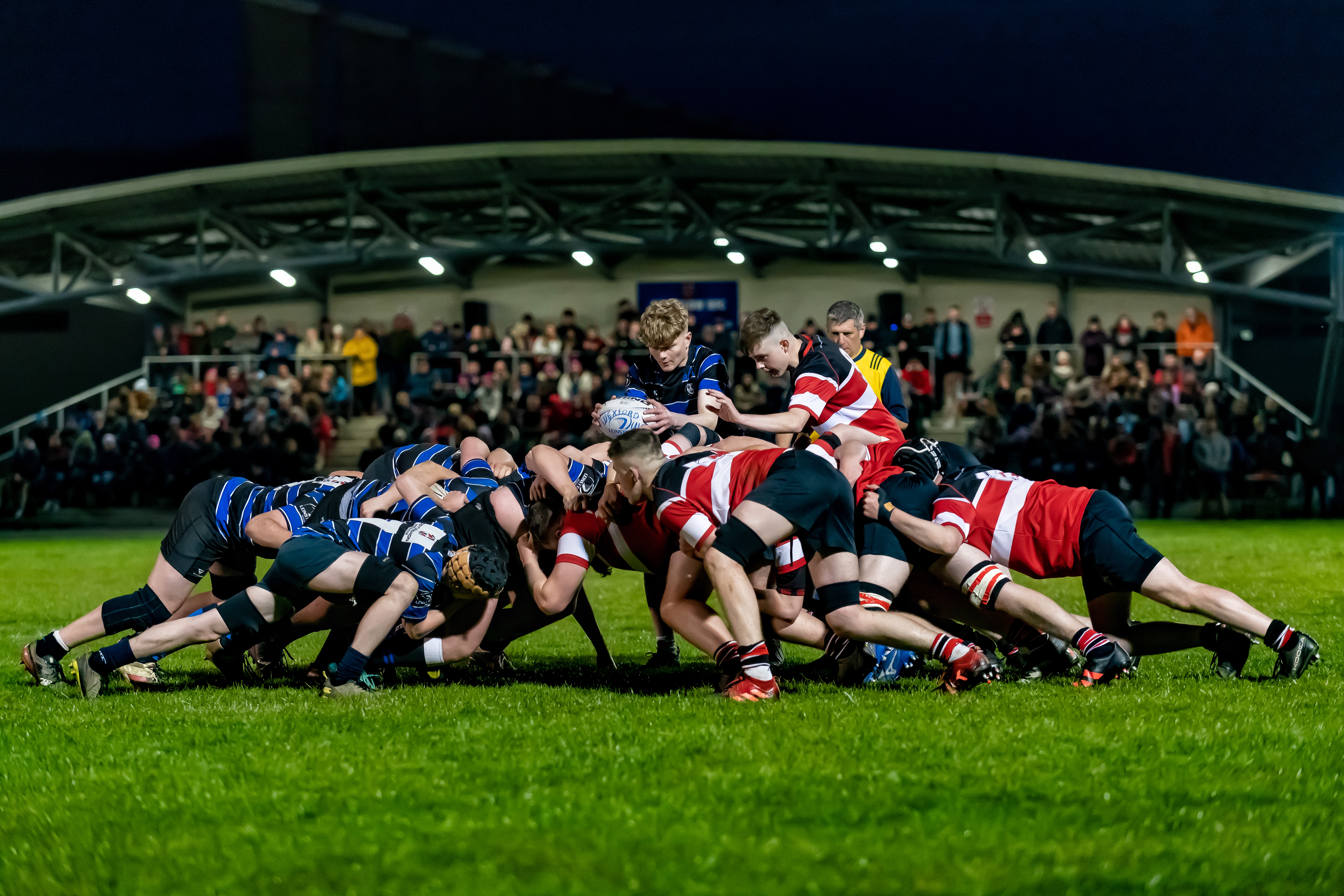 Any notion that the large Wexford forwards would dominate were quickly dispelled when Wicklow worked an opening for their loosehead Zach Callery to go over for out-half Tom Hodgkinson’s conversion to level it in the 12th minute.

It was one of those games in which scores were coming at a hectic pace, Codd striking a penalty in the 16th minute.

That was alright by Hodgkinson when indiscipline led to his equaliser in the 20th minute.

A high tackle produced a yellow card for Wicklow to go down to 14 and this was exploited by a pair of penalties from Codd for a six-point edge.

It was tense and exciting as the packs traded blows and Hodgkinson had the nerve to land a penalty on the stroke of half-time.

They were able to survive a torrid Wexford attack before Hodgkinson struck a superb 45-metre penalty in the 42nd minute to make it 16-all.

Wexford were driving the ball up to move ahead once again when a breakaway try by left-wing Tom Flood turned the game around.

It wasn’t long after that Wicklow suffered another yellow, defying the numerical disadvantage for Hodgkinson to strike back-to-back penalties for a 27-16 lead on the hour. 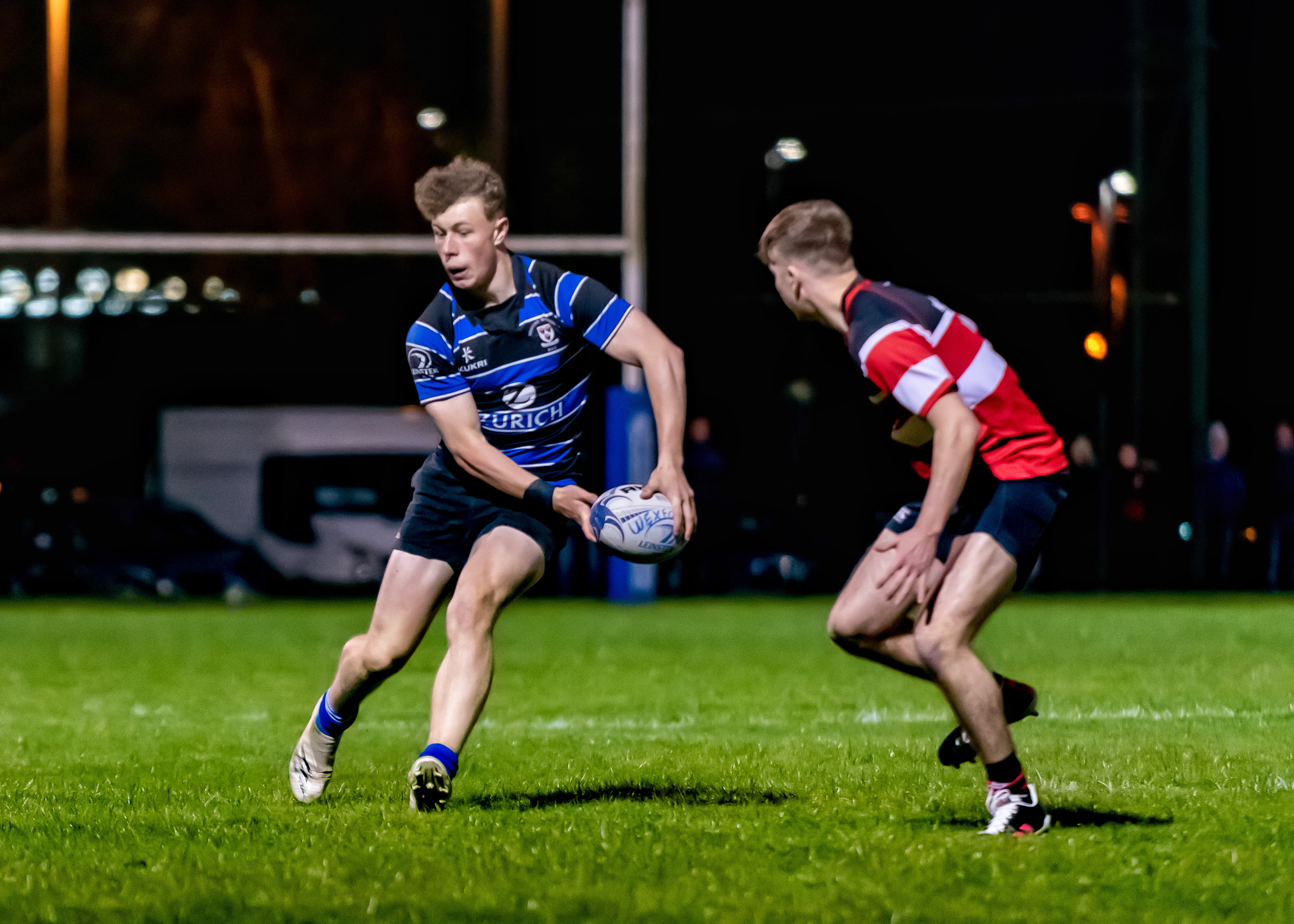 Now in desperation mode, Wexford came like a train, Wicklow holding out until injury-time when No 8 Sean Whelan got over for Codd’s conversion to narrow the gap.

It was too little, too late as the Wicklow players and large travelling support greeted the final whistle.