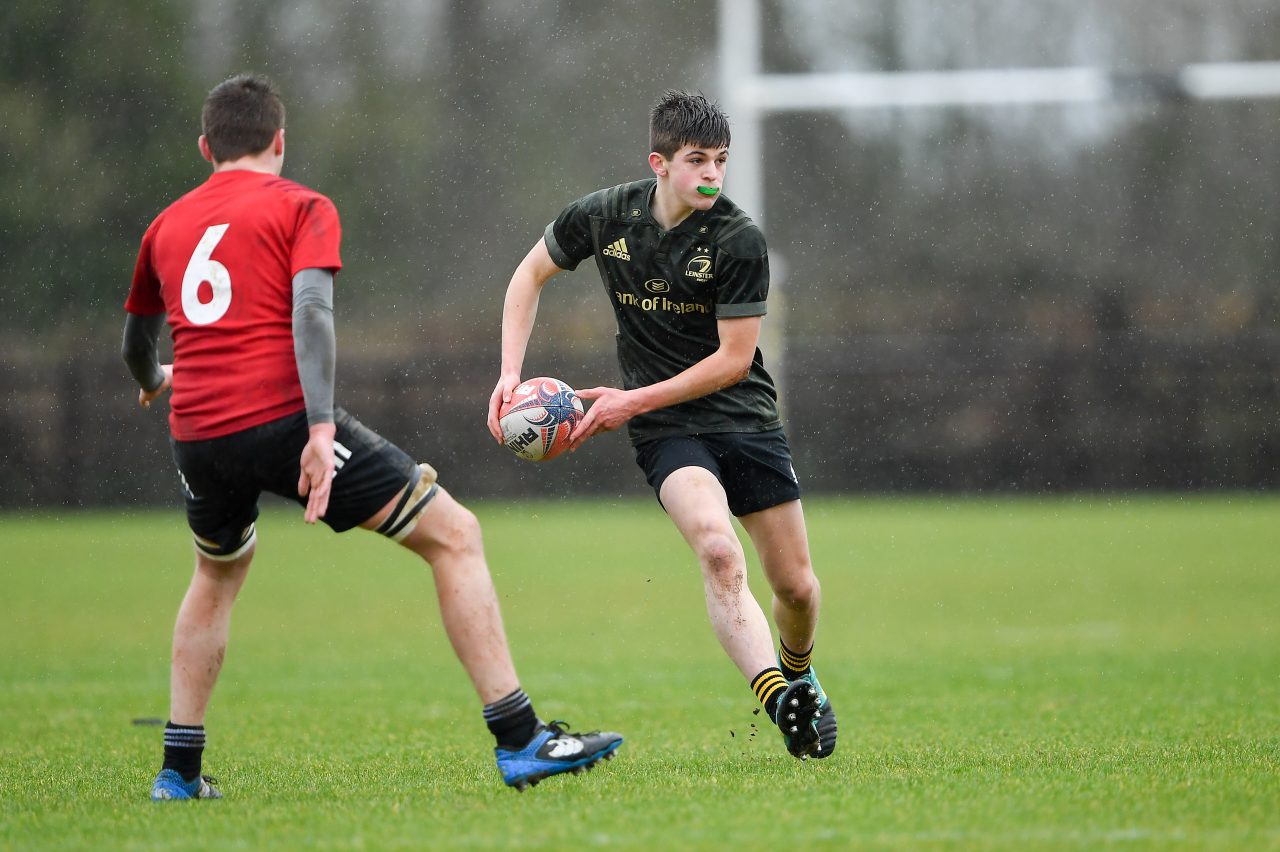 The latest round of the Shane Horgan Cup took place at Ashbourne Rugby Club yesterday where the North East met the Midlands and the North Midlands came up against Metro.

As has been the case for much of the last week, the weather was not favourable for playing rugby with strong winds and heavy showers angling into players faces.

This game was played in the worst spell of weather on the day with shifting winds making kicking and indeed catching the ball a challenge for both teams.

The opening period was a hard fought encounter. The referee, while making allowances for the conditions, was busy throughout with a significant amount of knock-ons.

After just 10 minutes a long clearance kick from Conall O’Callaghan ended in the in-goal area. Midlands attempted to carry the ball back , however a strong tackle resulted in a knock-on inside the 22. 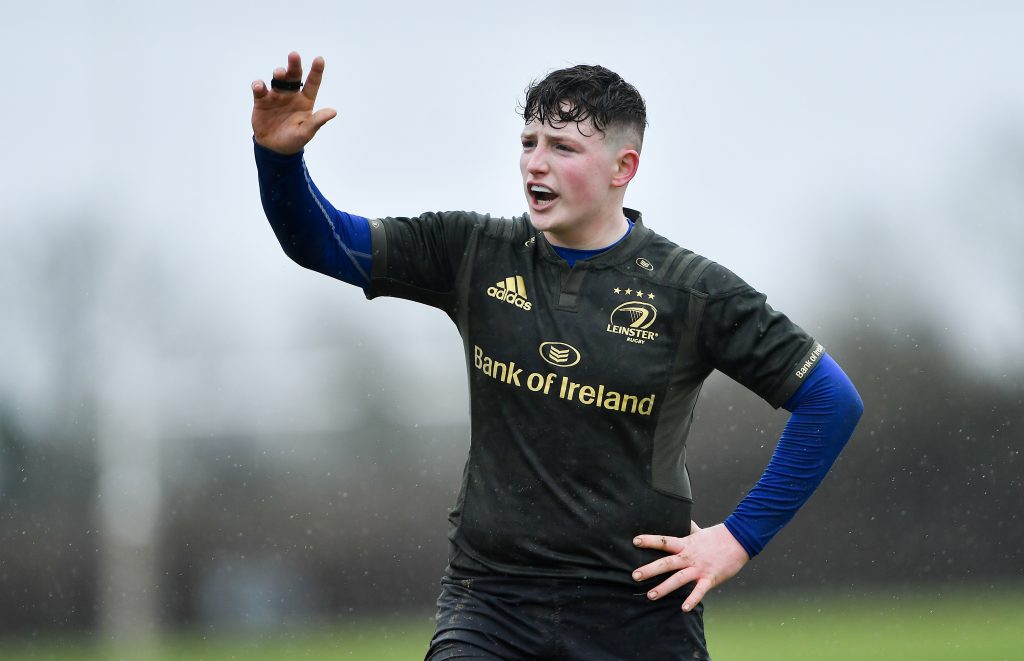 From the resultant scrum North East’s pick and go pulled in the Midlands defence. A quick pass from James Grimes released Niall Andrews, from the host club, who went over for the opening score.

The second half saw the Midlands bench play an important role with excellent movement among the backs.

The game was concentrated in the midfield as both packs battled for supremacy. After 34 minutes a kick ahead bounced badly for the Midlands defence and North East took advantage.

Several rucks later, substitute Tadgh Martin spotted a gap to dash over close in for the second try.

Midlands were soon penalised on their own 10 metre line, a knock-on in the resultant lineout gave North East a final scoring opportunity. The pack drove forward into the 22 and, taking the ball at speed, Dundalk prop Jamie Rafferty burst through for the final score of the game, a try.

Both teams fielded much changed squads for this game from their last outing at Energia Park.

While the heavy showers did not return the wind had shifted somewhat and blew diagonally across the pitch. The Metro side took full advantage with some very successful clearance kicks pressurising the undefeated North Midlands.

Excellent ball handling by the backs, and fast cleaning out by the pack, kept Metro on the front foot. The opening score came just before the end of the first quarter-hour when Taylor O’Sullivan kicked a penalty from outside the 22.

North Midlands responded with some excellent work by the forwards. Declan Kelly displayed excellent skills at scrum half feeding his backs quickly and when necessary bringing his pack into the moves.

Despite this the Metro defence proved very disciplined not conceding ground. A break in midfield brought the Metro side back into the North Midlands 22. 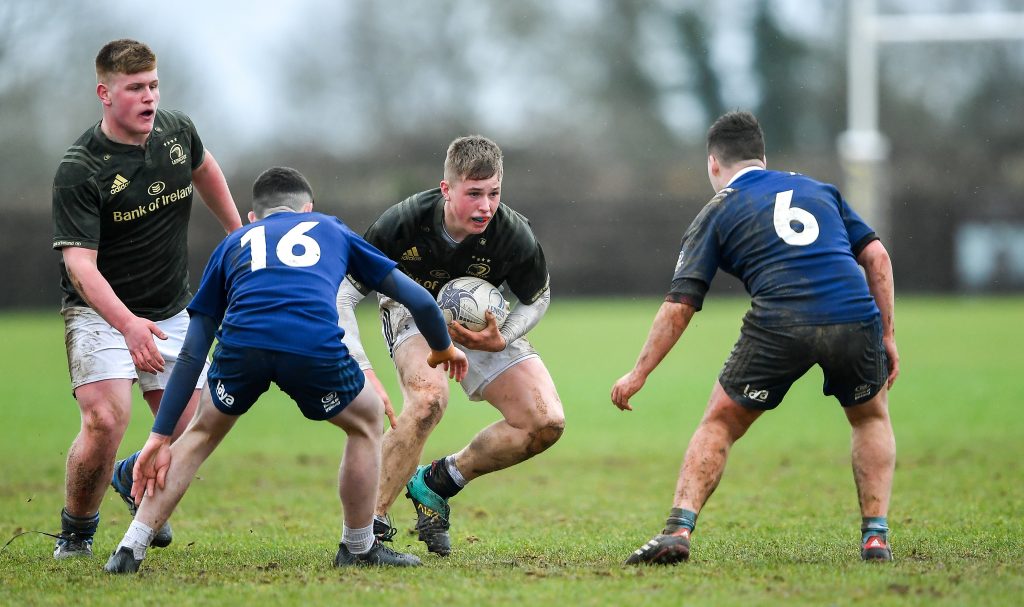 Old Wesley second row Daniel Rigney extended the lead with a pick and go just before the break.

The second half was nearly a repeat of the first with some excellent carries by the backs breaking down as result of superb tackling or in knock-ons. It would be fair to say that many of these were as result of the biting wind now blowing across the pitch.

A big carry from full back by David Donohue took the ball deep into the North Midlands half.

His forwards then took over, moving the ball well into the 22.

Having turned over the ball the defence were penalised for not releasing giving Metro a penalty 15 metres out in front of goal. O’Sullivan stepped up to convert.

That win places Metro at the top of the table with just one round left to play, in which they have a BYE.