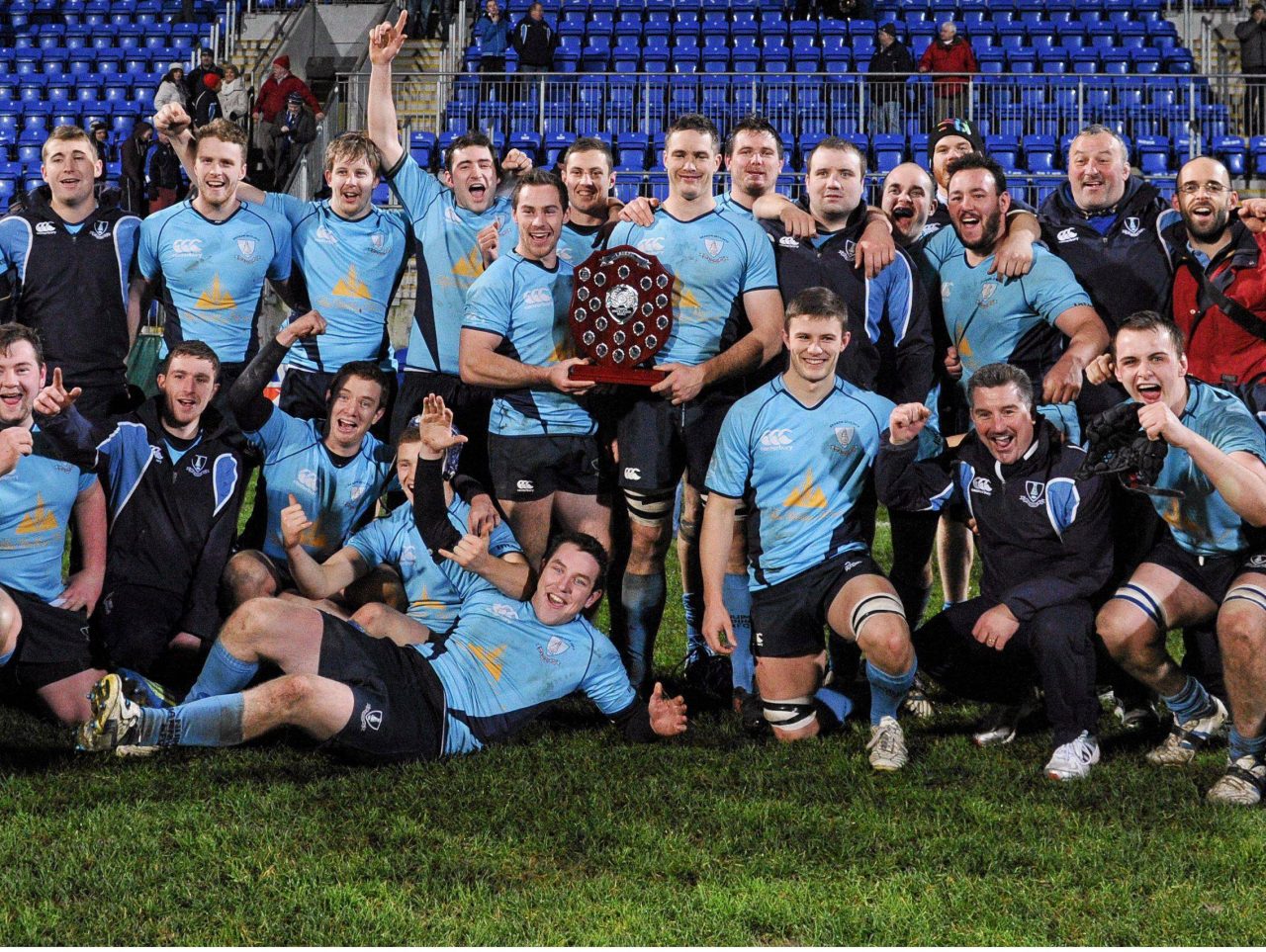 Last month Wolf Blass and Leinster Rugby announced the start of their “Local Legends” initiative that seeks to find the unsung heroes of the local rugby scene in Leinster.

Brian Quigley has been named the inaugural Local Legend for the month of November after receiving a glowing tribute from Tom McKeown.

Affectionately known as “Quigo”, Brian is known to everyone in Barnhall RFC through his extensive and selfless involvement in every aspect of the club, from coaching all levels to running the bar. Tom, in his nomination of Brian for the prize, said, “He is literally the heartbeat of the club. The club would simply not run without the man. He is in my eyes and those of many club members one in a million.”

Brian wins some fantastic Rhino Rugby merchandise for Barnhall RFC and will be entered into the overall final to win a €;3,000 cash prize for his club.

The campaign continues until the end of the rugby season. Entries for December’s “Local Legend” can be sent in to wolfblass@findlaterws.ie or via www.facebook.com/wolf-blass-ireland. Entrants must be over 18.