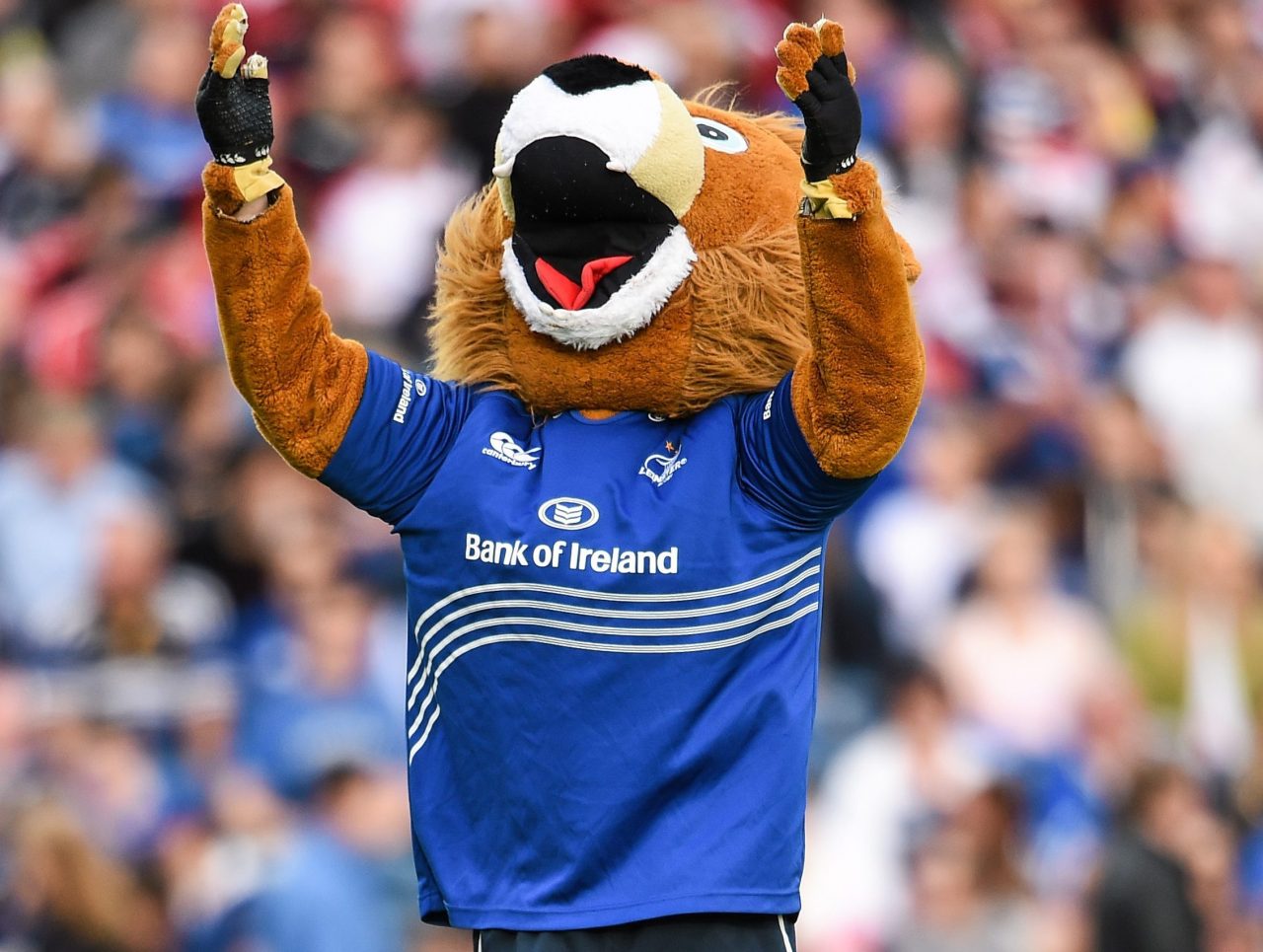 Starting this month, Wolf Blass and Leinster Rugby will open nominations from rugby clubs across Leinster for the person recognised as going above and beyond.

This unsung hero is someone who works relentlessly for the good of the game, who represents a winning mentality, who is the backbone of their local club. The ‘local legend’ could be a coach, the groundskeepers, one of the bar staff, the physio, doctor or the supporter who turns up to every club match, rain or shine.

The competition is designed to support clubs and enhance the great work they do at local level, so each month a Local Legend will be chosen who will win kit and merchandise for their club from top-notch brands Canterbury and Rhino Rugby.

Then, at the end of the season, the person judged to make the most exemplary contribution to their club will be crowned ‘Leinster Rugby Local Legend 2015’, winning a €;3,000 cash prize for their local club to spend as they choose.

Entrants are invited to simply explain who their nomination is and why they deserve to win, and entries can be sent in via email to wolfblass@findlaterws.ie or via the Wolf Blass Ireland Facebook page.

The competition runs each month from November 2014 to May 2015. Entrants must be over 18 years old.