Women in Coaching are Making Their Mark 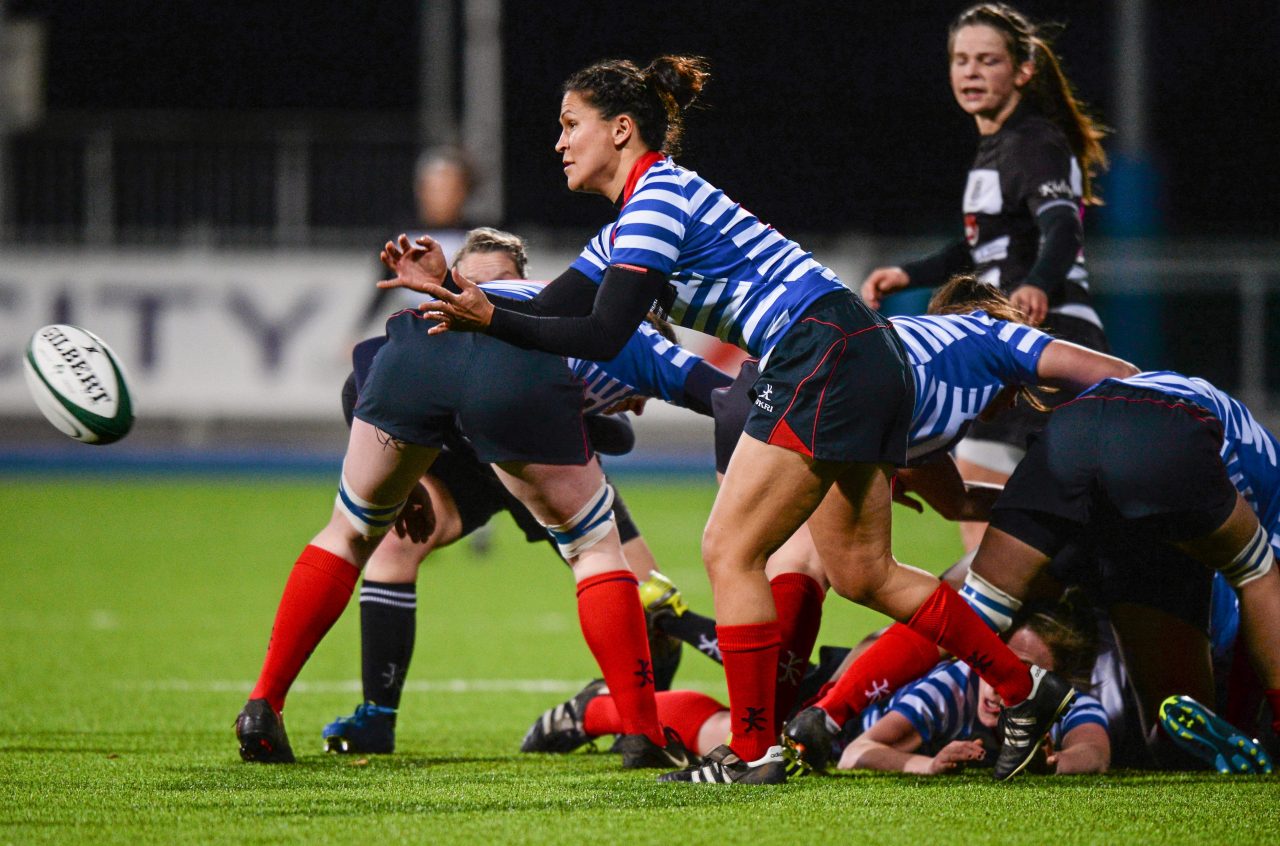 Right across the province, the number of girls and women playing rugby has been increasing with each passing year.

These developments are now being mirrored by the participation levels of women in coaching and Leinster Rugby, through Coach Development Manager Derek Maybury, is ensuring that women are not only encouraged to get involved but that they are also given access to development pathways and the best resources available.

Leinster Rugby have been running a ‘Women in Coaching‘ mentoring programme with the aim of developing existing female coaches and also transitioning current and former top-level players into coaching roles. 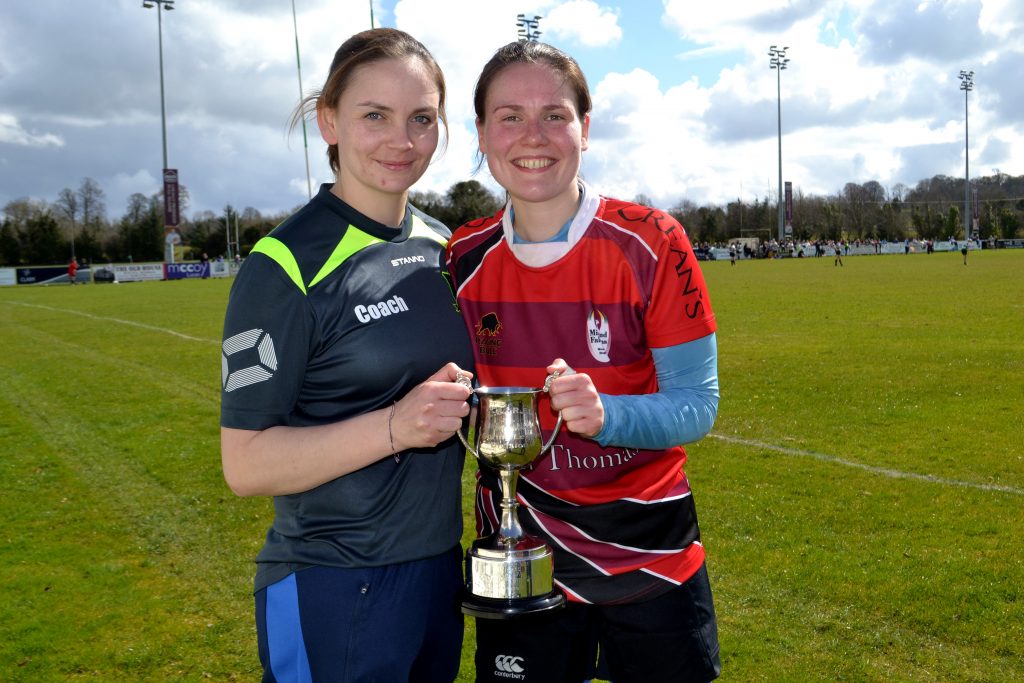 Twenty of the participants in the mentoring programme are in active coaching roles this season with Tania Rosser, who is a Stage 4 accredited coach, now coaching the senior men in Clontarf.

But the emphasis of this drive to encourage women to participate in coaching is not confined to the highest levels of the game.

“We are starting to see significant participation across all levels,” Maybury explains.

“In fact, 15% of the attendees on the Stage 3 course this summer were female coaches, a number that is represented consistently across all courses from the Introduction to Mini Rugby coaching course through to Stage 1 and Stage 2.” 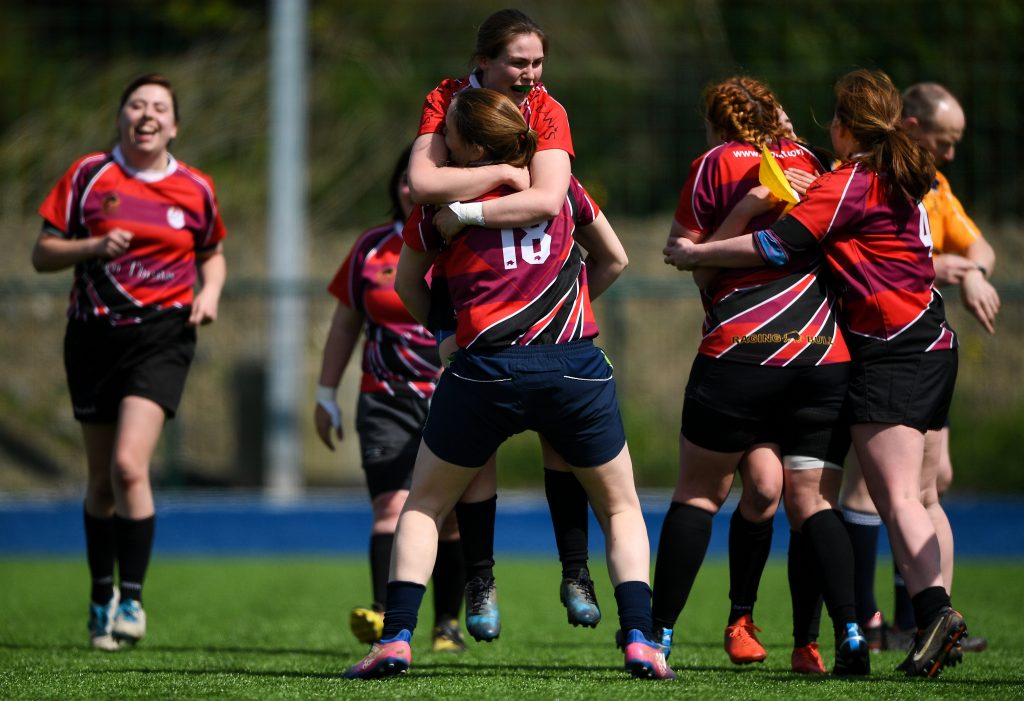 With the number of girls and women’s teams being fielded by Leinster clubs increasing steadily, these developments are important to ensure that girls playing the game are exposed to female positive role models and mentors with the knowledge and skill set to help them to develop their own talents.

In the North Midlands area, Cill Dara RFC and Portarlington RFC have merged to form PortDara girls teams at minis, U14, U16s and U18 levels as well as their PortDara Falcons women’s team which is spearheaded by former player and now head coach Cassie Dunne.

Dunne started playing rugby in 2010 with Portlaoise RFC and was a key player in the team that beat Queen’s University to claim the AIL Division 2 title in 2012. Unfortunately, she suffered a number of injuries that forced her into an early retirement. Dunne was unwilling to just walk away from the sport though and coaching gave her the perfect opportunity to stay involved and continue her personal development within the game.

In September 2017, Dunne was appointed as head coach of the Falcons and, supported by Leinster Rugby, she poured herself into learning the skills required to be a great coach. Her team, which consisted of some experienced players from the Portarlington and Cill Dara clubs as well as some new, young and enthusiastic recruits, would play in Leinster League Division 4. 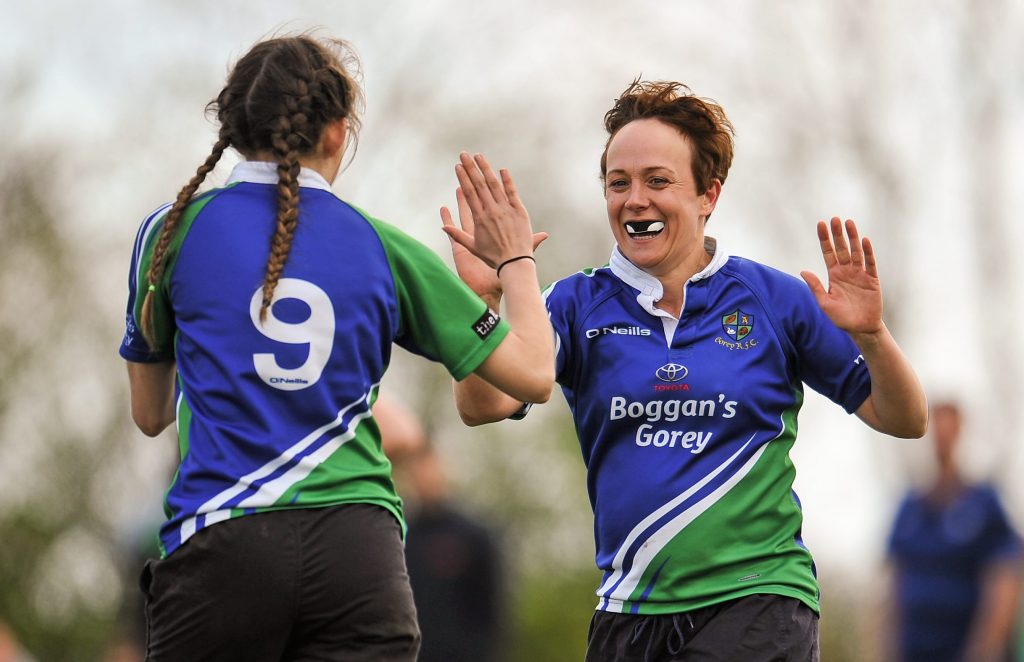 As the clubs involved had not fielded teams during the previous few seasons she would have to not just develop the new players but also get the women with experience back up to speed. Dunne used the knowledge that she had picked up on Leinster Rugby coaching courses to plan training sessions that would help the group to develop steadily and they did just that on their way to winning both the League and Plate titles.

Dunne is hugely encouraged to see two neighbouring clubs such as Cill Dara and Portarlington coming together to develop girls and women’s rugby. She feels that the future for PortDara is very bright with a great team of coaches, including Falcons player Sarah Pickford who is the head coach of the PortDara U16s, working to give as many girls as possible the opportunity to have a positive sporting experience as a key part of their lives.

“It’s all about having the right people in the right roles throughout the structure so that girls who start to play as minis have the right support and encouragement right the way up,” Dunne said.

“In Portarlington, we have an outstanding CCRO in Pádraig Mahon who develops a strong interest among girls through his work in the schools and now those kids have standalone girls minis teams to join and youths teams to progress to with sufficient players and coaches to ensure that they stay involved throughout their teen years and into adulthood. This is something that didn’t exist when I was their age and is vitally important at a time when obesity and mental health among young people is becoming a bigger issue all of the time.”

Leinster Rugby would like to wish Cassie and all of the women involved in coaching teams at our clubs the very best of luck for the season ahead. Coaching courses are open to all, with interest welcome from anyone who would like to become a part of the Leinster Rugby coaching family, as the province continues to work to ensure that rugby is a game open to everyone in our communities.