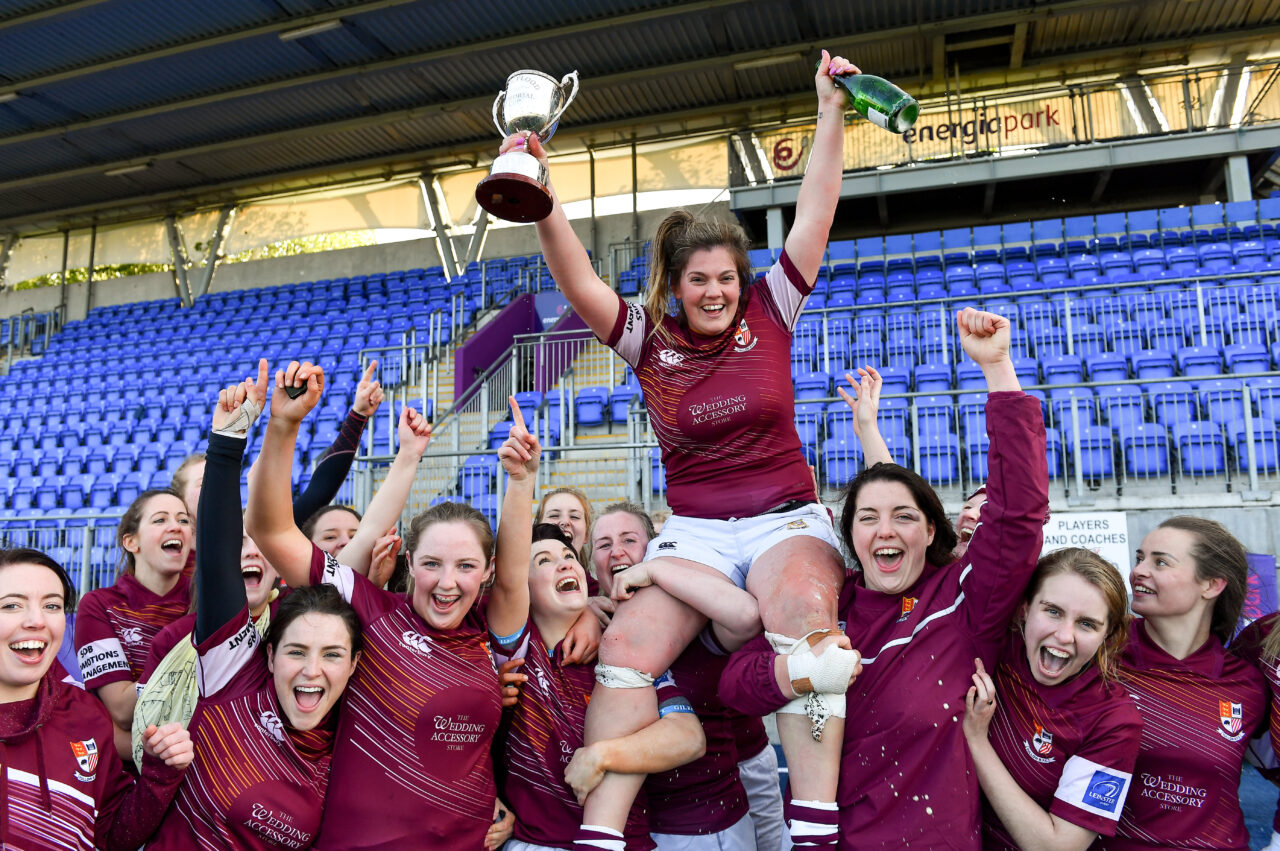 Women’s rugby makes its return this weekend with the Bank of Ireland Paul Flood and Paul Cusack Cup competitions kicking off on Sunday, 5 September.

Twenty-five teams across the province will compete over four weekends with the finals taking place on Saturday, 25 September.

In an exciting first round fixture, the current holders of the Paul Flood Cup, Tullow RFC will face Railway Union RFC J1 in Tullow. A feature fixture in the opening round of the Paul Cusack cup sees Portlaoise take on Clondalkin.

Leinster Rugby Women’s Section Chairperson Eugene Noble said, “Leinster Rugby are delighted to provide the opportunity for the women’s teams within the province to take their first step in their return to playing rugby by taking part in the Paul Flood and Paul Cusack Cups. We look forward to building on this through increased participation within our clubs.”

Following the cup competitions, the Leinster Leagues commence in early October with a record number of teams participating across five divisions.

Leinster Rugby Women’s Section Competitions Officer, Kelly Ann Conroy added, “We are delighted to be able to once again return to the pitches throughout the province. We hope all our teams are looking forward to some games. Thank you to all the clubs for their continued work and support.”