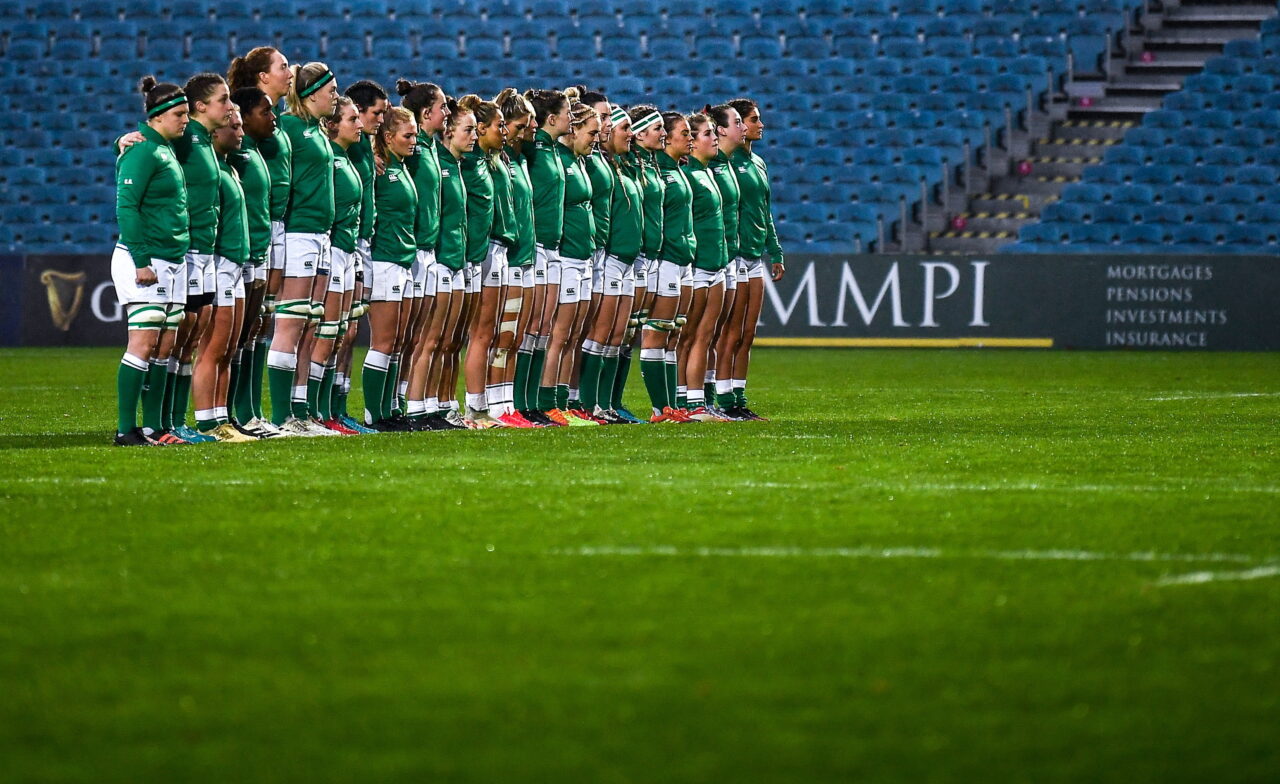 The IRFU have announced that Ireland’s three home fixtures in the 2022 Women’s Six Nations are to be played in Dublin, Cork, and Belfast.

Ireland Women, under incoming head coach Greg McWilliams, will get their 2022 campaign underway against Wales on March 26 (KO 4.45pm) at the RDS in Dublin, where almost 3,000 fans supported the team during their recent Autumn Test win over Japan.

Ireland will then travel to France for Round 2 on April 2, before their second home game of the 2022 Championship, against Italy, is played at Munster Rugby’s Musgrave Park on April 10 (KO 5pm). The Cork venue has been successfully hosting the Ireland U-20s since 2019.

The penultimate weekend sees Ireland travel to play England on Sunday, April 24 (KO 12pm), before the final home game of the 2022 Six Nations, against Scotland, is staged at Ulster Rugby’s Kingspan Stadium on April 30 (KO 8pm).

This will be the first senior international to be played at the Belfast venue since the 2017 Women’s Rugby World Cup final. 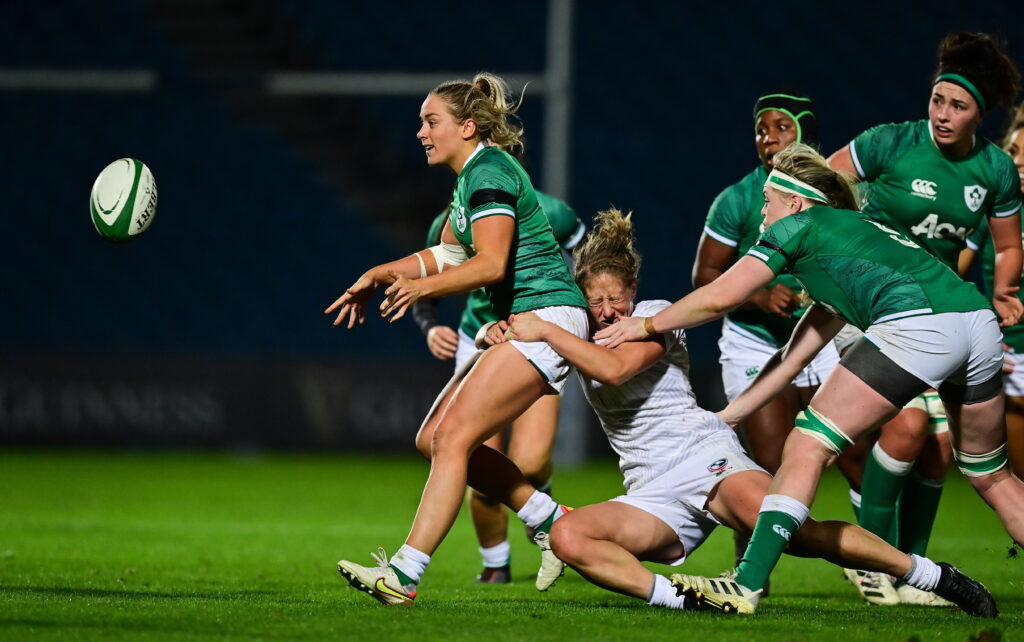 Commenting on today’s news, IRFU CEO, Philip Browne, said: “We are delighted to announce that it will be even easier for fans around the county to support our women’s team in the 2022 Six Nations as we look at increasing the accessibility, profile, and interest in our women’s rugby team across the country.

“Support for the team has grown strongly as they moved from Ashbourne, to Energia Park and the RDS and we hope that by bringing the team closer to the provincial clubs that are developing women’s and girls rugby, we can encourage even more female involvement, at all levels.

“The three provincial venues deliver top-flight facilities and playing surfaces that will allow for the best of international women’s rugby, and we are optimistic that our 2022 Six Nations will be one of the best supported campaigns ever.”