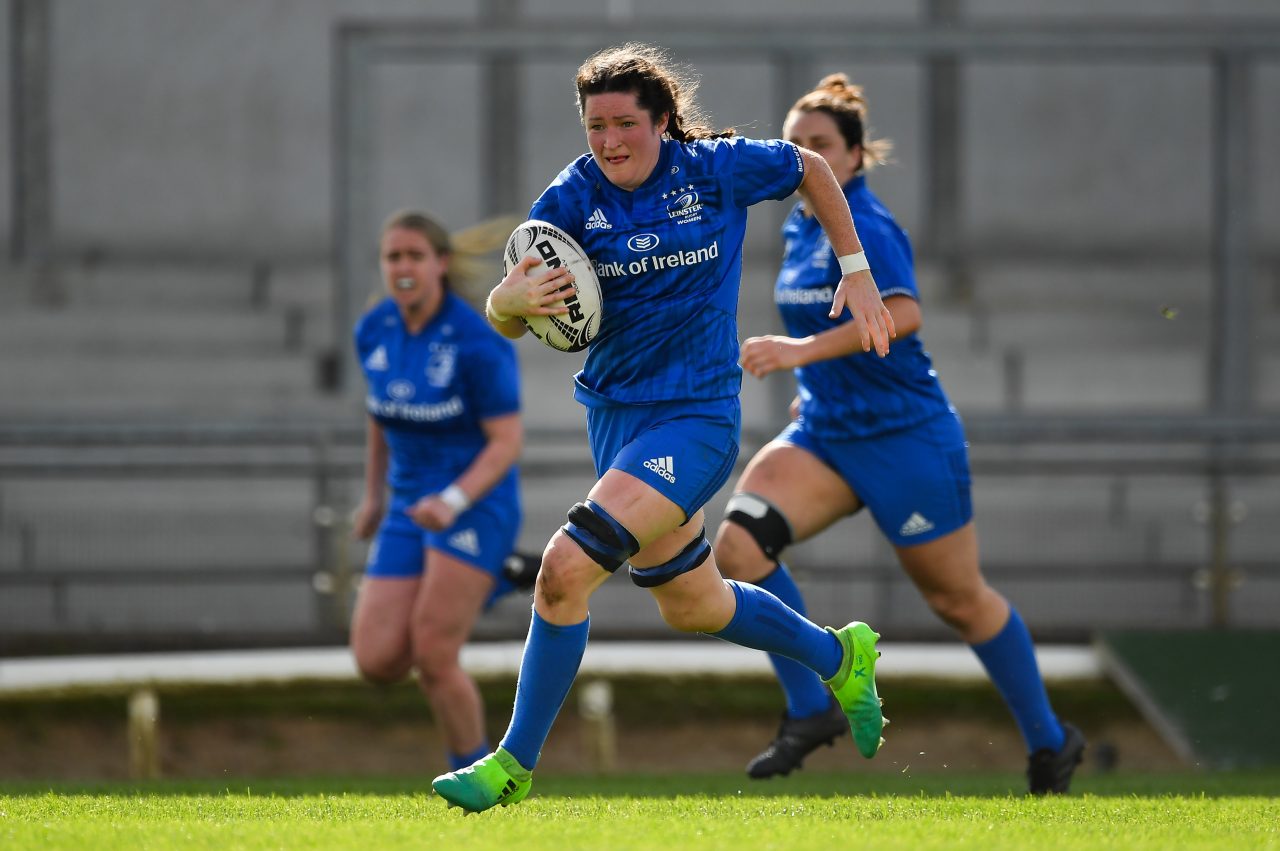 The Ireland Women’s team have an enforced weekend off from the Women’s Six Nations due to the postponement of the Ireland v Italy game which was due to take place on Sunday, 8 March.

The management are taking the opportunity to bring the extended squad together in preparation for the Ireland v France game on Sunday, 15 March.

Speaking to IrishRugby.ie, Griggs said: “We took a break last week and gave the players the weekend off to rest and recuperate which, after a tough block of games, was really important physically and mentally.

“We have been able to bring our entire squad back together for this weekend which is always good and can help re-energise us as it gives players that haven’t been involved so far through the Six Nations a chance to put their hand up for selection and push the incumbents for that jersey against France.”