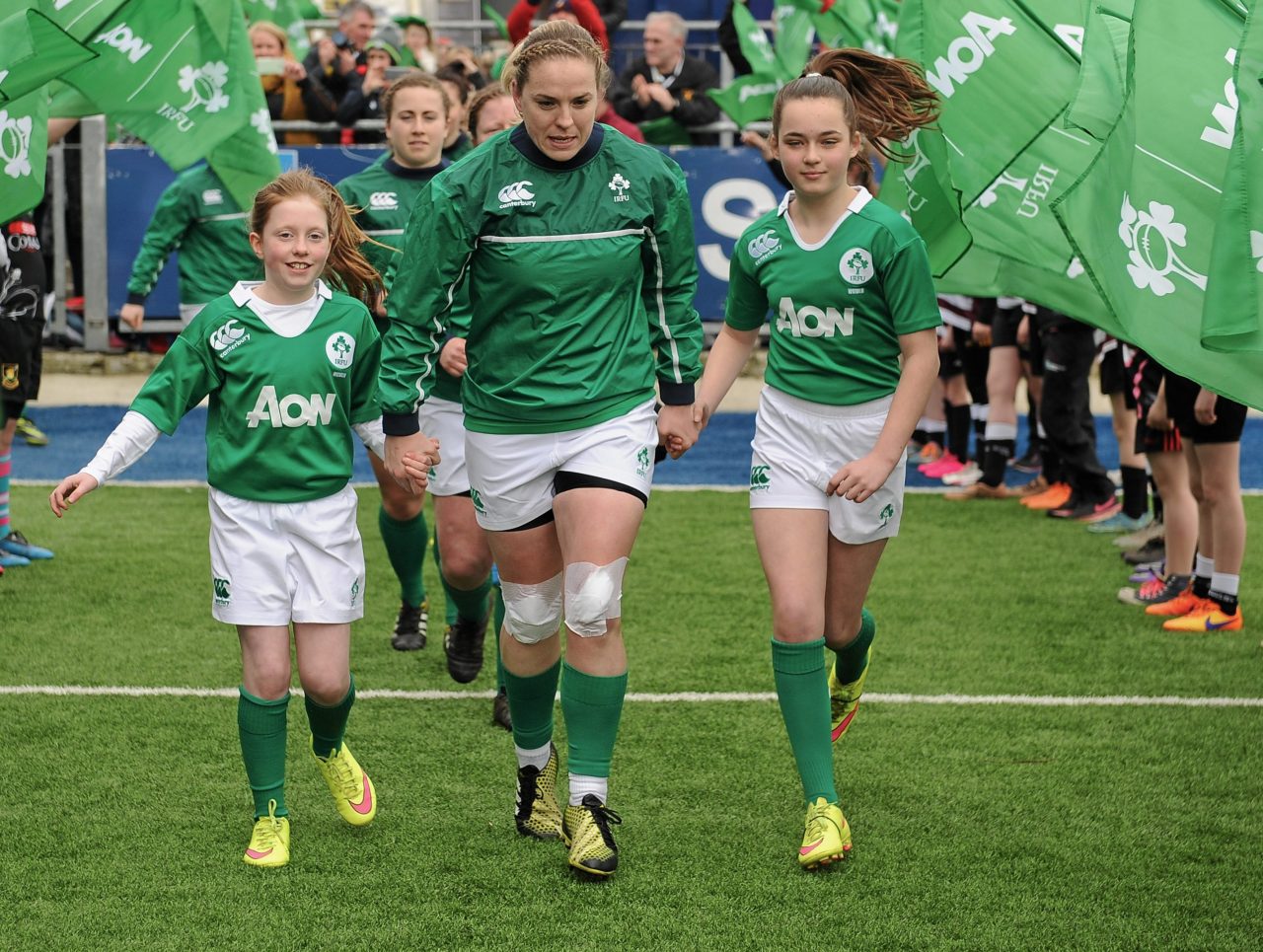 Niamh Briggs is ruled out of the England match through injury.

Finals Day tickets, which will feature three games, including the final, the third/forth placed play-off and one ranking game, start from just £10 for children, £15 for adults and £45 for families (2+2).

Semi-Finals Day will also consist of three games, including Ireland, on 22nd August 2017.

Tickets for the pool games, which will take place in University College Dublin from 9th August 2017, will go on sale in early 2017.

“It is hard to believe that it is just one year to the final of the Women’s Rugby World Cup in the magnificent Kingspan Stadium. We have a huge year ahead of us, starting with the November internationals in UCD and followed by the Six Nations, and we will be looking to continue building from there so that we are peaking for the World Cup. I am delighted that we will play in Kingspan Stadium on both the Semi-Finals and Finals Day, and I’m sure that supporters will have two great days out.” 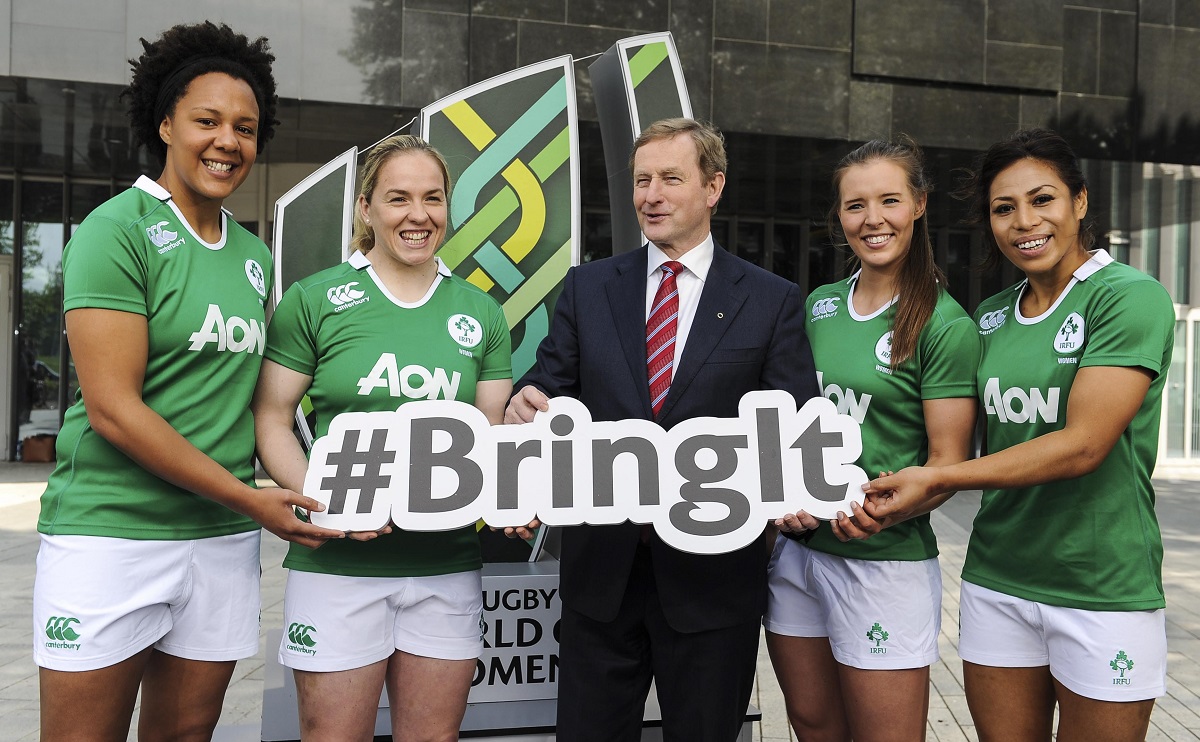 “The momentum is really starting to build now, and with the logo launched and the finals tickets now on sale I am calling on Irish people to “#BringIt” for Ireland’s Women’s Rugby World Cup.

“It is fantastic that, as hosts and due to the structure of the tournament, Ireland are guaranteed to play in in front of home supporters on both the Semi-Finals and Finals Day in Kingspan Stadium.  With two fantastic days of rugby, fun and celebration guaranteed I urge all Irish rugby fans to snap up these great priced tickets fast.”

Tickets for the Women’s Rugby World Cup Final can be purchased here.