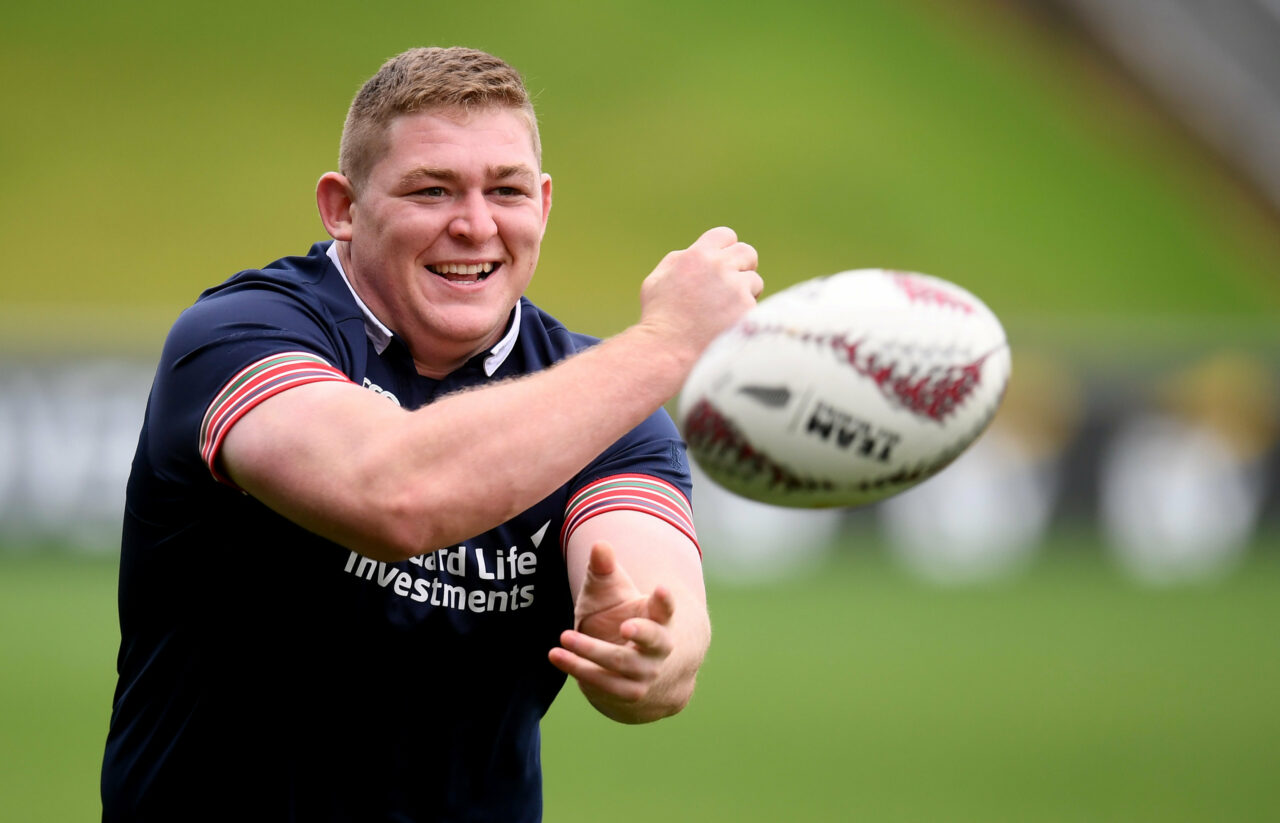 Furlong and Henshaw were part of the last squad in New Zealand, but for Conan and Porter this will be a completely new experience.

Of course, Leinster Rugby assistant coach Robin McBryde is also part of the coaching team selected by Gatland so the four players will have at least one familiar face to welcome them when the squad meets up for the first time.

Congratulations from all in Leinster Rugby to all five!

McBryde joined Leinster Rugby after his duties with Wales were complete at the 2019 Rugby World Cup. 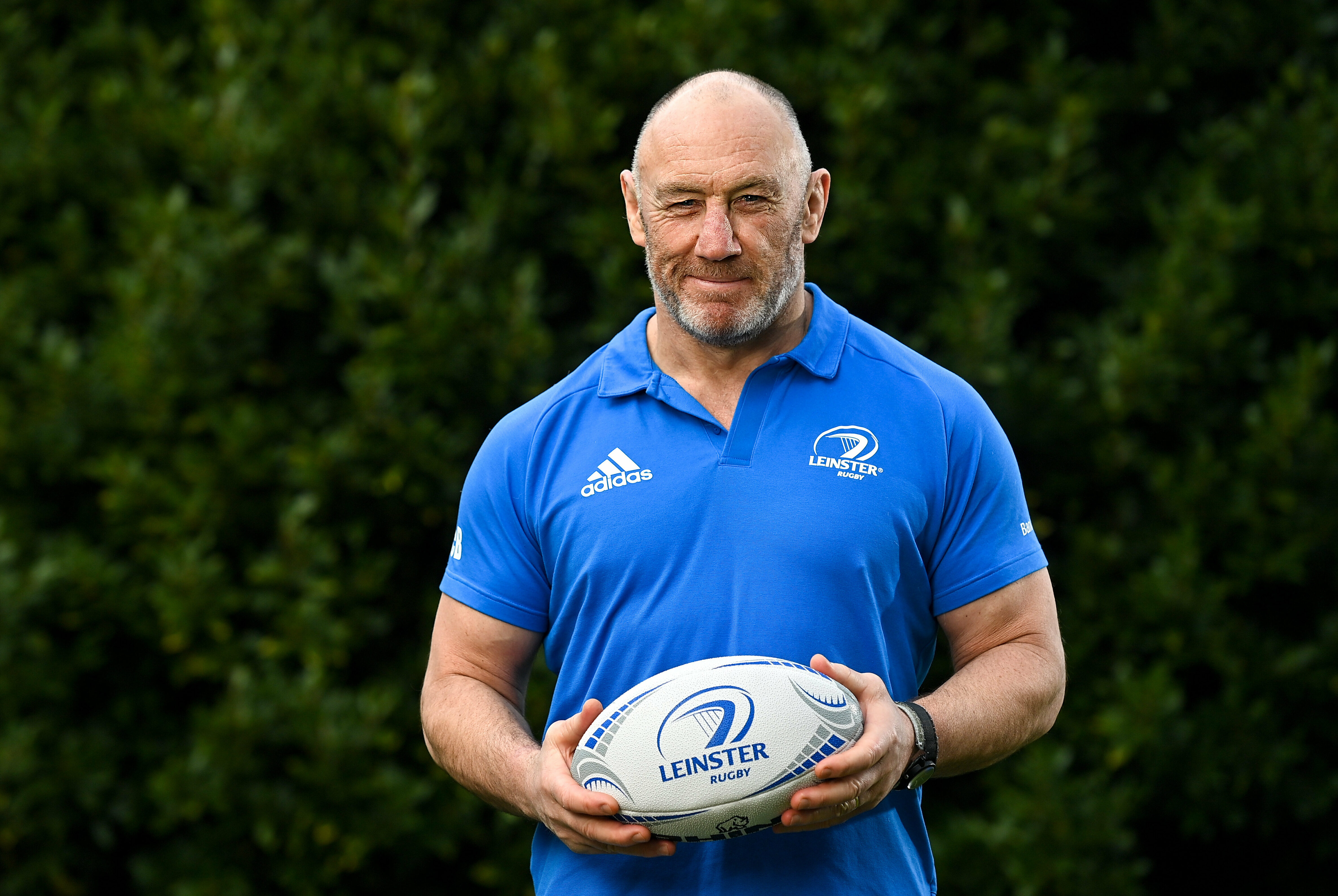 He is a former Llanelli and later Scarlets hooker who played over 250 games for his region. In an 11-year international career he was capped 37 times by Wales, was a British and Irish Lion himself in 2001 and played in the 2003 Rugby World Cup.

Since retiring in 2005, McBryde has immersed himself in coaching initially with Scarlets and then with Wales as forwards coach to the senior national squad. Since joining Leinster Rugby, the club has won two Guinness PRO14 titles.

He was appointed Forwards Coach of the British and Irish Lions in April 2021.

Wicklow native Jack Conan started out his rugby journey with Greystones RFC before representing Old Belvedere in the AIL.

He attended St. Gerard’s School in Bray and made his Leinster Rugby senior debut in a man-of-the-match and try-scoring performance away to Cardiff Blues in February 2014. 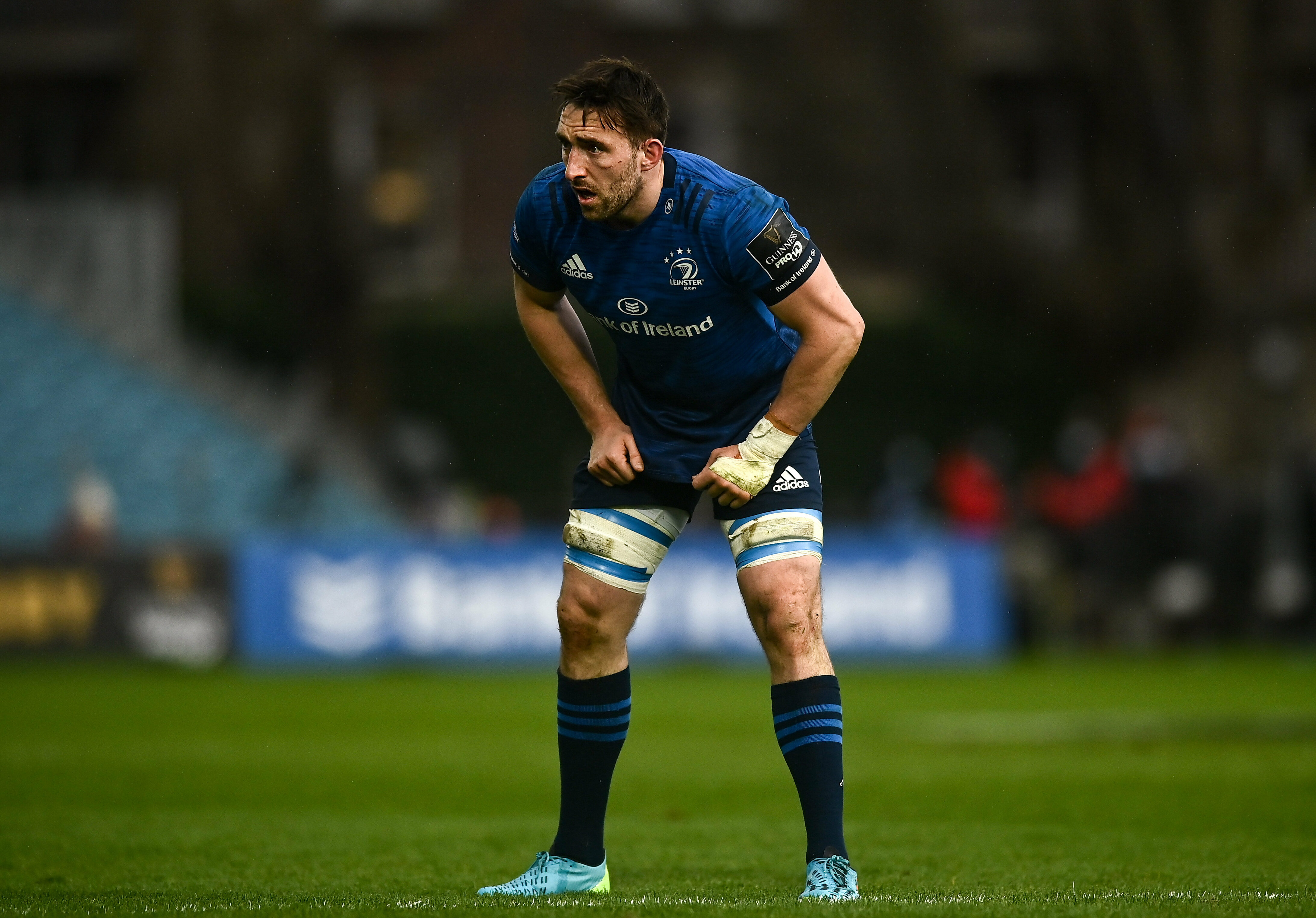 His Ireland debut came at blindside flanker in a Rugby World Cup warm-up game against Scotland in August 2015 and he has since pulled on the green of Ireland a further 19 times.

Most recently he returned from injury to play a leading role for Ireland in their win against England in the Guinness Six Nations, won his 100th cap for Leinster and won his fourth Guinness PRO14 title.

Having come through the Leinster Youths system with New Ross and representing the South-East Area in the Shane Horgan Cup, Tadhg Furlong made his Leinster debut in 2013 and has so far made 112 appearances for the province. 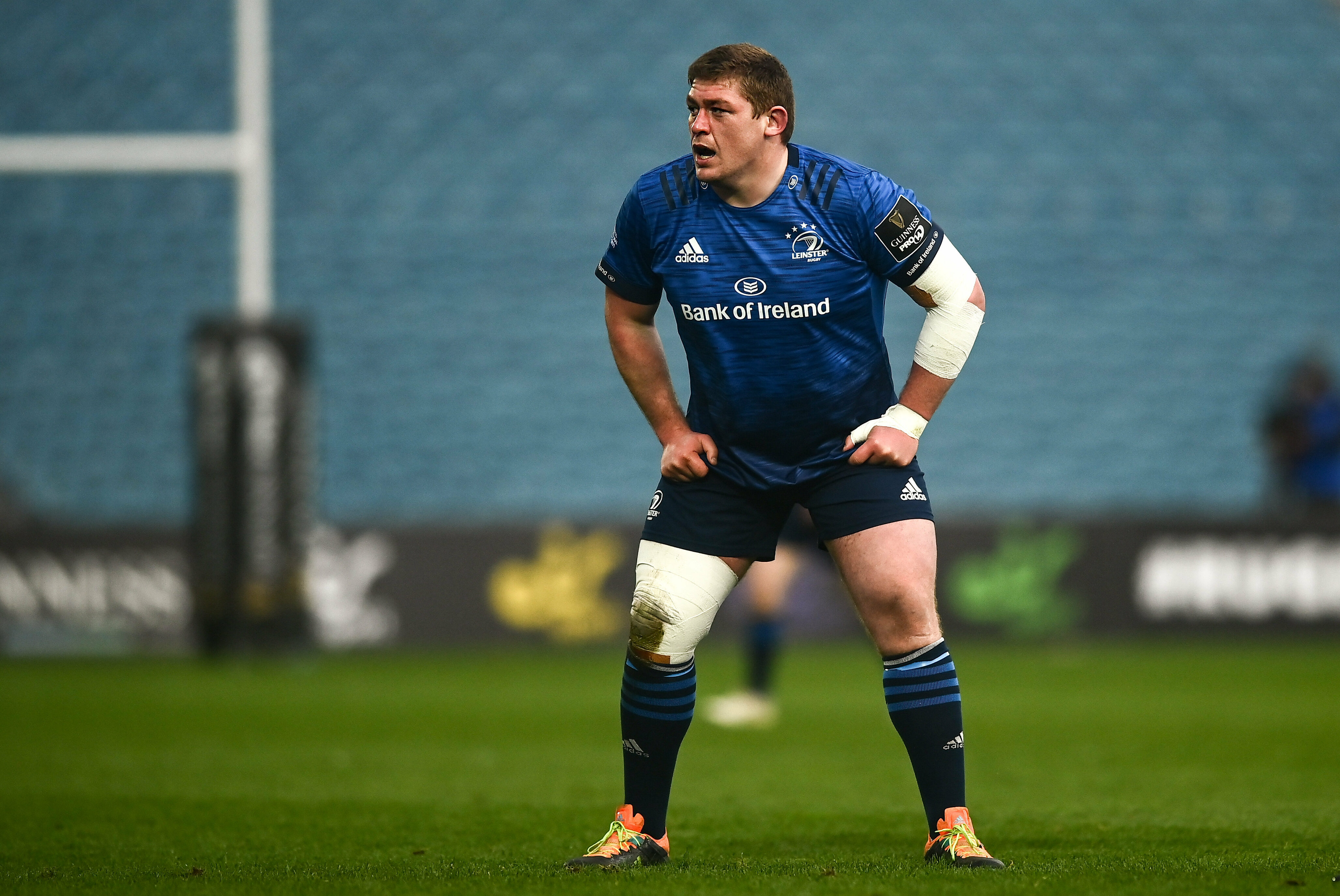 The Wexford native made his European debut off the bench a year later against Wasps but it would be January 2016 before he would make his first start in the Heineken Champions Cup against Bath in the RDS Arena.

He made his debut for Ireland in August 2015 in a World Cup warm up match against Wales and has gone on to represent his country on 49 occasions.

He has six caps for the British and Irish Lions from the 2017 tour to New Zealand including caps in all three tests.

Westmeath man Robbie Henshaw joined Leinster Rugby in the summer of 2016 and has since represented Leinster on 56 occasions scoring 10 tries so far. 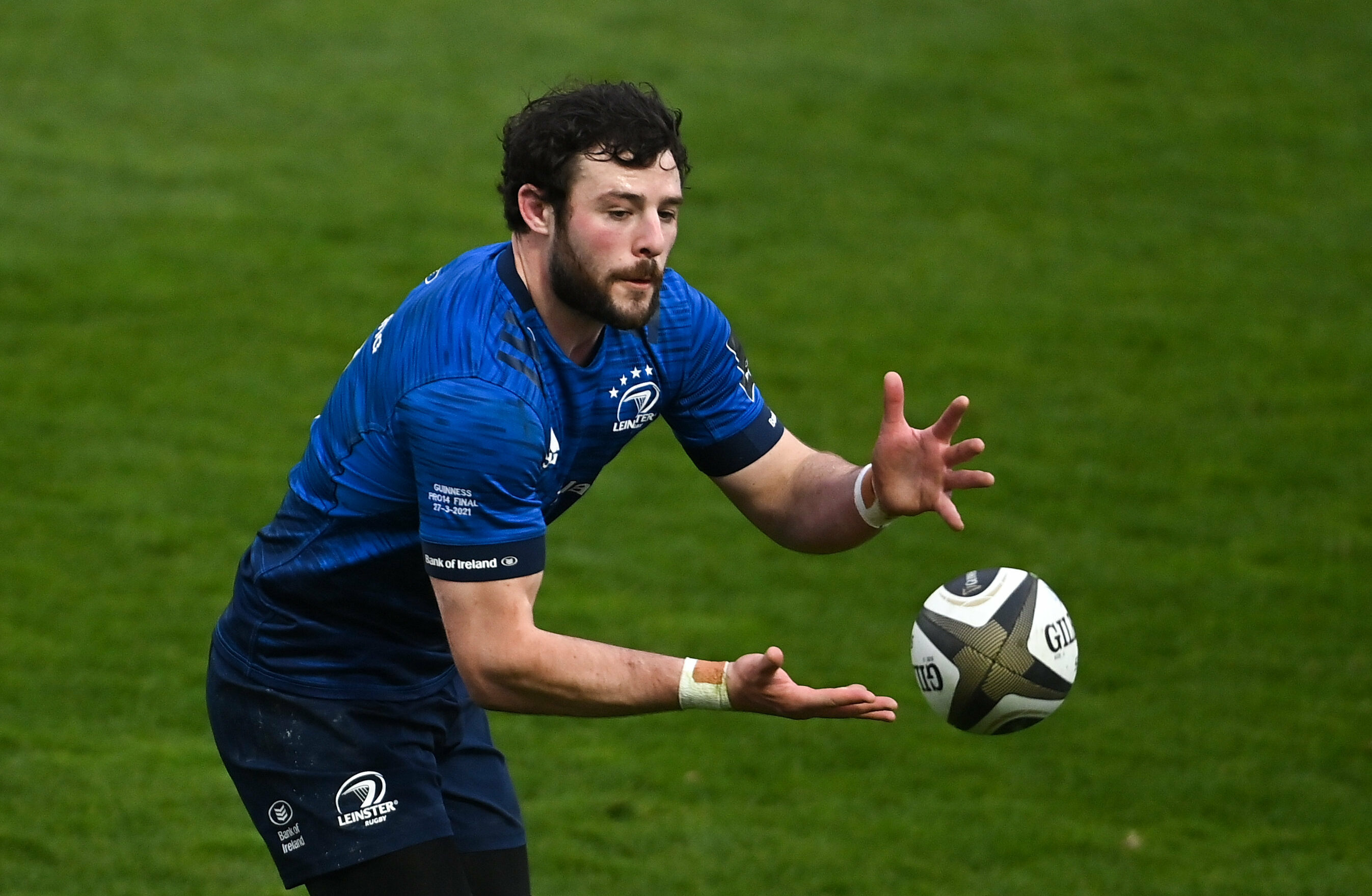 In his time with Leinster Rugby he has won a Heineken Champions Cup and four Guinness PRO14 titles.

The six-foot-three centre has represented Ireland on 52 occasions since his debut in June 2013 against the United States. He started all five of Ireland’s games in the 2021 Guinness Six Nations.

Like Furlong, Henshaw was also named in the 2017 Lions squad to tour New Zealand and while he would be capped on four occasions on tour he had to return home early with a significant pectoral muscle injury.

Andrew Porter started his rugby journey with the minis in Old Wesley and has since gone on to represent Leinster Rugby and Ireland with distinction.

He went to school in St. Andrew’s College, and since his Leinster debut in September 2016, has made 75 appearances for his home club scoring 10 tries. 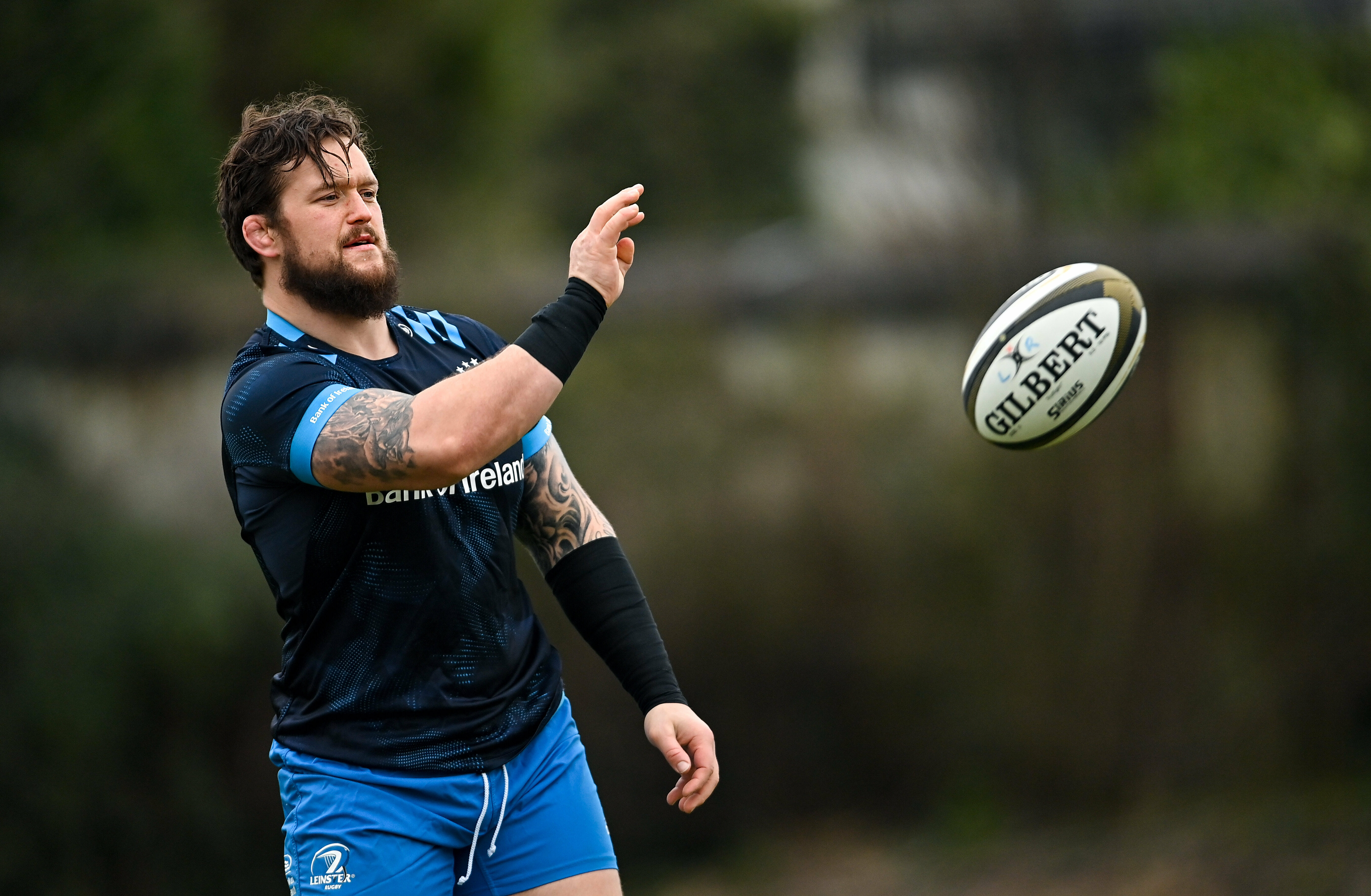 Porter started out with Leinster as a loosehead prop but in May 2017, he made his first appearance as a tighthead prop off the bench against Ulster Rugby.

A few months later he came off the bench to make his Irish debut away to the USA also with the number 18 on his back.

He started his first game for Leinster Rugby as a tighthead away to the Southern Kings in September 2017 and has since become an ever present in the blue and green on the right hand side of the front row. 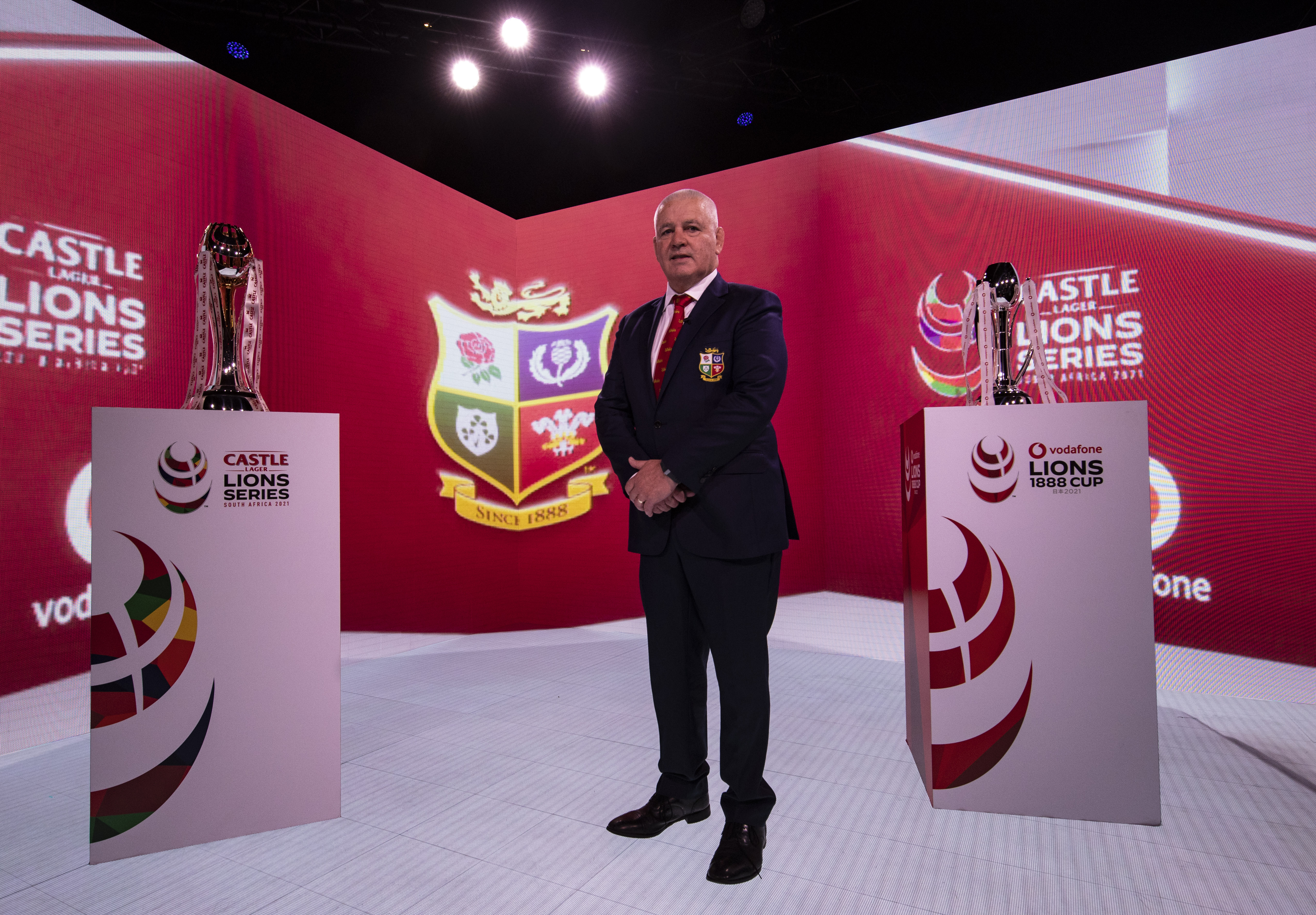 Speaking at the announcement of his squad Gatland said, “We believe we’ve picked a squad capable of winning a Test series in South Africa.

“Selecting a Lions squad is never easy and, in many ways, this has been the most challenging selection I have been involved in. Over the course of the last three weeks the coaches and I have rigorously debated each position. We saw some outstanding performances in the recent Six Nations, so competition for places has been tough with some incredibly tight calls to make.

“However, we are very happy with the squad we have assembled and look forward to meeting up in Jersey in just over a month’s time to start our preparation to take on the World Champions. We’ve left out some very talented players which gives an indication to the strength of this squad and we know how important that stand-by list will be.

“Being selected for a Lions Tour is the greatest honour for a British and Irish player and I congratulate everyone named today.”