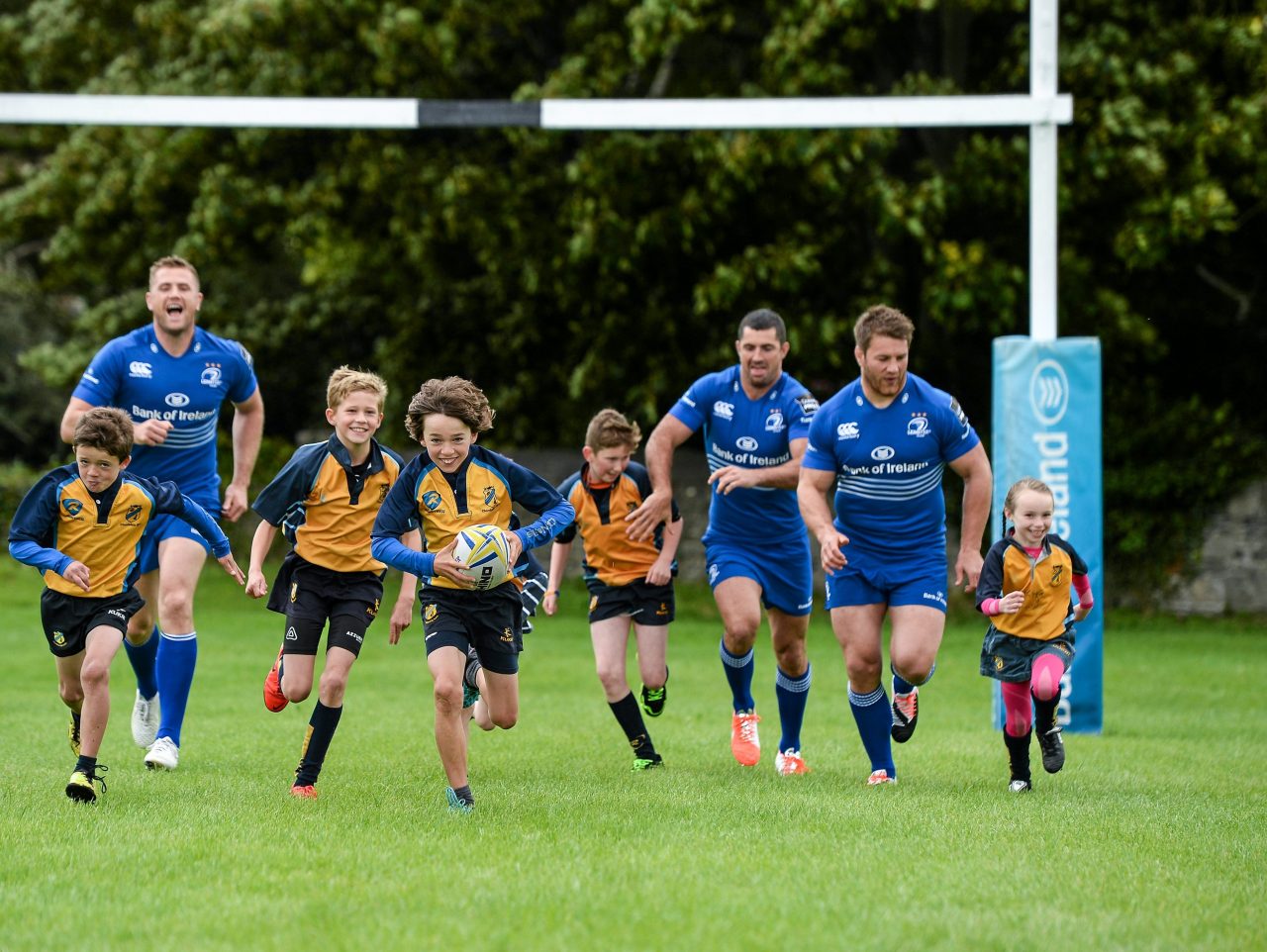 An area which boasts a varied spectrum of sports, Clondalkin has the ability to produce some very talented individuals. Leinster Rugby has targeted this area for developing rugby due to the rapidly improving standard being played in Clondalkin RFC.

A number of schools in the town are actively taking part in rugby development programs with the local Leinster Rugby Community Rugby Officer Ken Moore. Ken is very encouraged with the level of success he has had in the local schools, commenting “The majority of schools in the area are very keen on seeing rugby being introduced to their students. In a community where rugby is growing in popularity, it is vital that we expose the sport to as many people as possible. The potential to produce some quality players is very high and it is up to Leinster Rugby to try and identify these individuals and get them playing rugby in a club.”

Clondalkin RFC offers a very vibrant and exciting youth section for both boys and girls. The club provides the community with a high standard of rugby in a fun and enjoyable environment. “It is important that we try and get players from the town into the rugby club. A pathway is being offered to any individual who is thinking about becoming involved in the sport, whether you’re new to the game or have played before, the local rugby club is the place to improve you as a player.”

Clondalkin RFC is actively seeking players to join their club. They are currently fielding teams at every age grade from U6’s to U19’s and train Wednesday evenings at 6.30 and Sunday mornings at 10.30.

If you’re interested in joining the club contact Frank Lynan at frank@absjfk.com or Leinster Rugby’s Ken Moore at CROSouthDublinCC@leinsterrugby.ie.