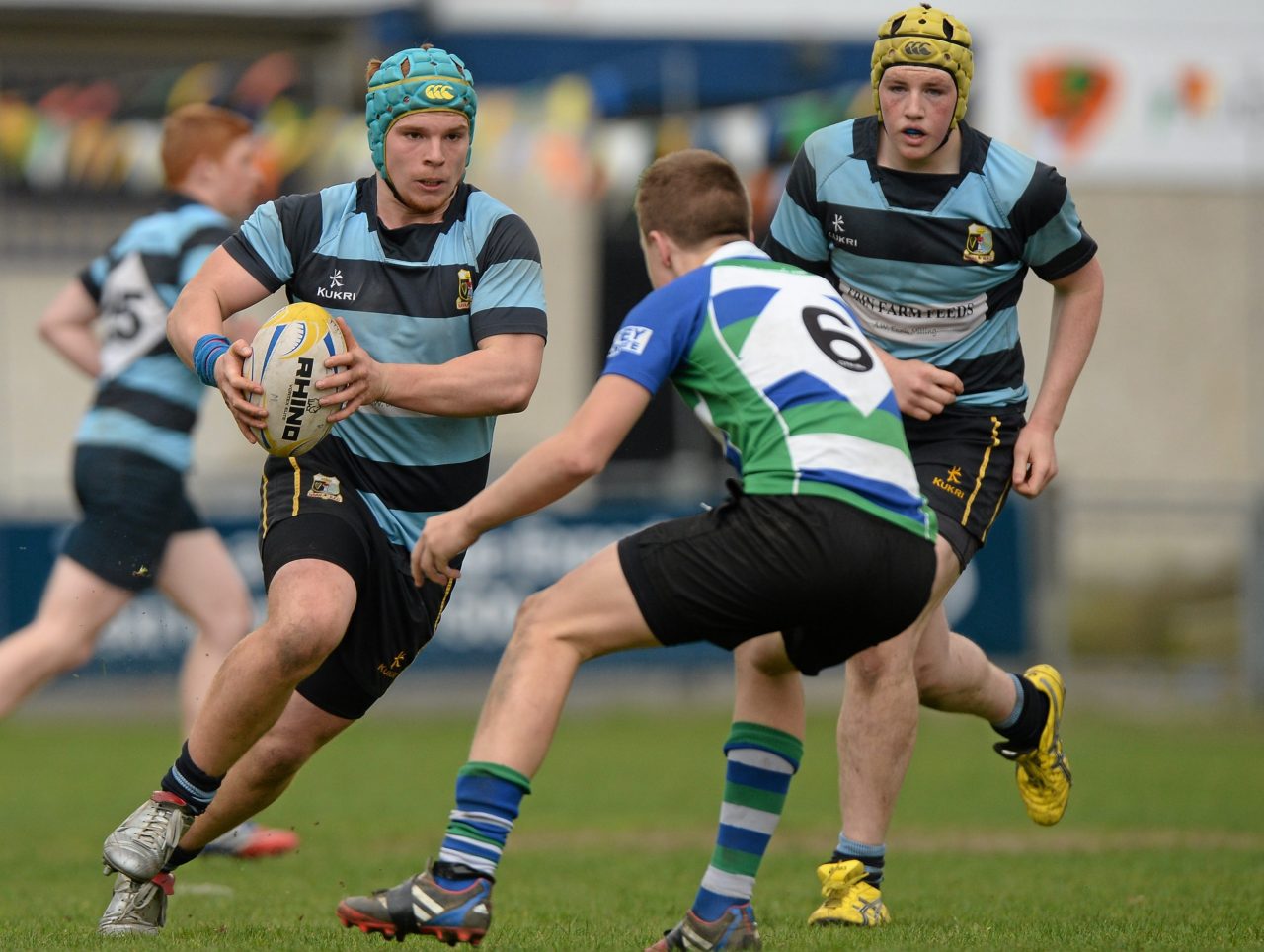 As rugby folk, whether player, supporter or parent the love of the game along with plenty hot drinks will keep us enthralled. Oh, we also have 15 fearless volunteer competition coordinators working hard to make sense of the numbers involved.

The province of Leinster is comprised of 12 counties broken into 5 areas, Metropolitan, North Midlands, North East, Midlands and South East. There are 62 clubs fielding 260 Youth teams. There needs to be 30 Leagues to cater for the 260 teams and their 4,600+ players. 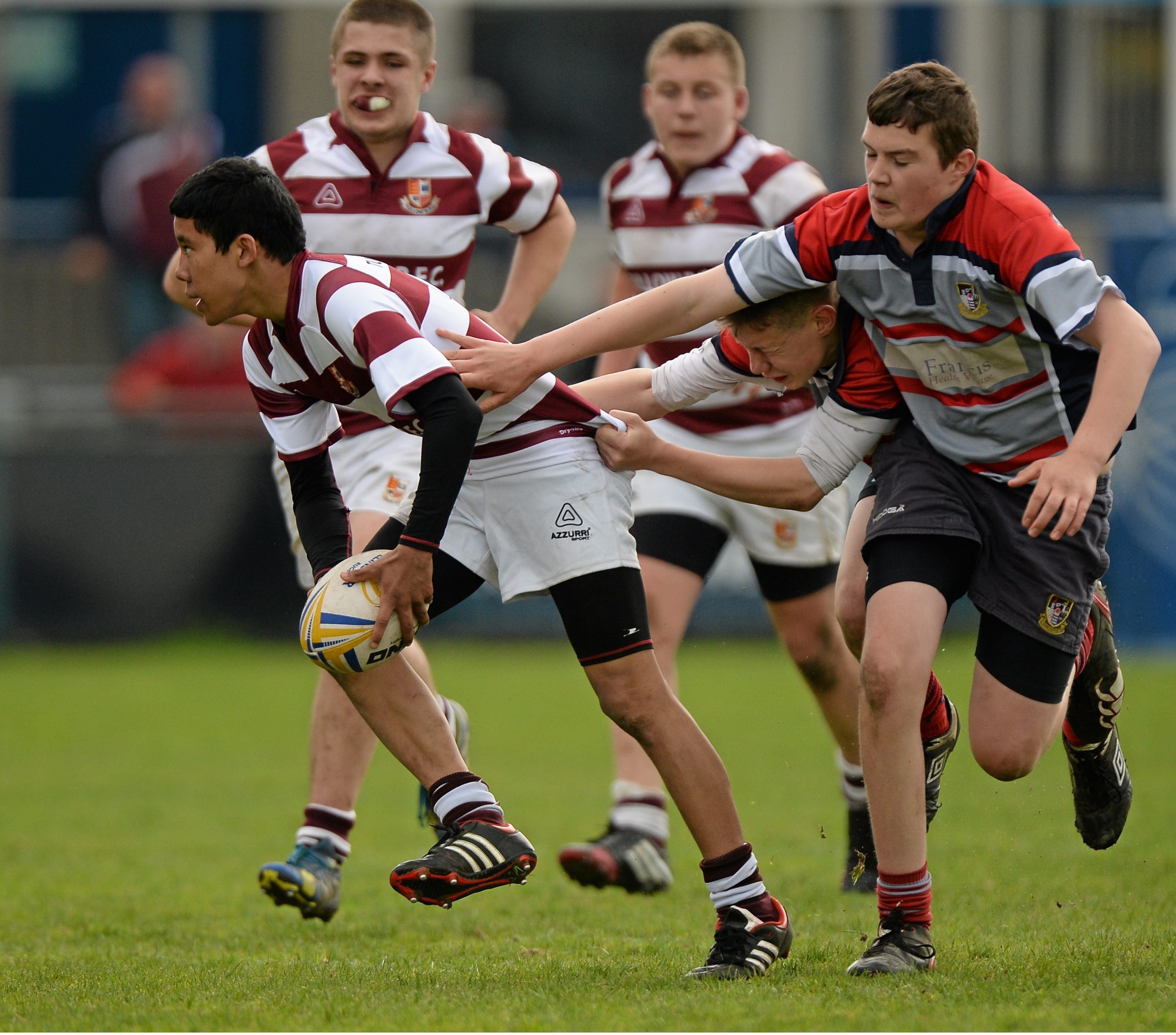 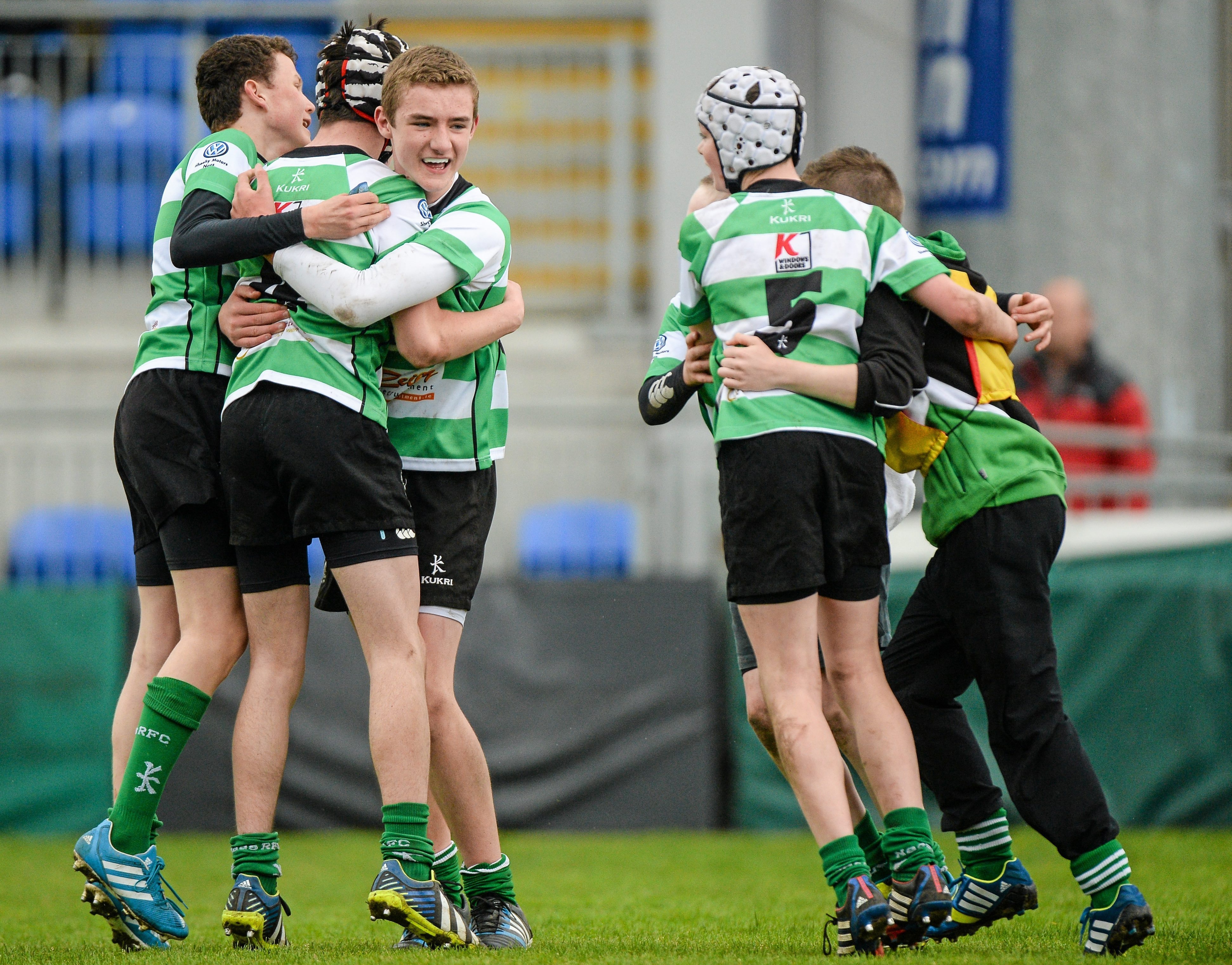 The league competition model ensures that teams are evenly matched within their league. The model also means that every team will get plenty of matches and the difference in playing time between the strongest teams & the weakest is minimal.

You will have noticed that the U13 Leagues are not beginning until the New Year, this is a new development, and in fact it is a radical departure from previous seasons. The first 6 weeks of the season will now be devoted to training & skill development.

This is important as the transition from Mini to Youth rugby – from playing 10-a-side on half pitch to playing 15-a-side on a full pitch – is a big step and requires time for players and coaches to adapt. Also during this time the Rugby Department are active by organising coaching workshops & seminars to upskill the coaches. 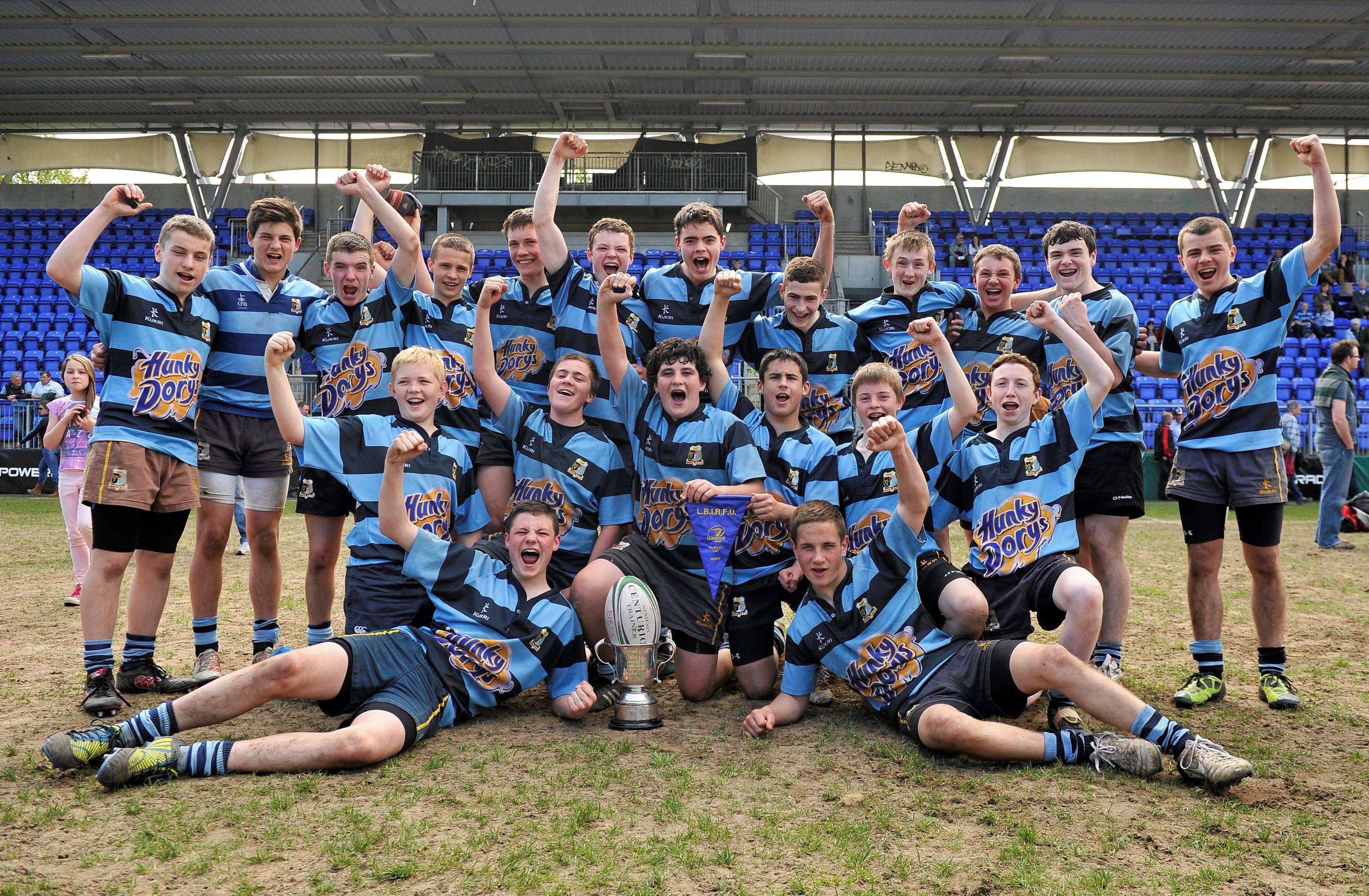 From mid-October until Christmas there will be Area Leagues, with teams competing with other teams from within their Area, this structure will allow for training weekends, with the leagues acting as a guide for the coaches and the competition coordinators to the relative strengths of each team.

As the season progresses the focus will remain on up-skilling but as we enter the New Year a bit of competition will be introduced to liven things up as the U13 teams will compete at provincial level for the first time. The Area Leagues will assist the grading and formation of the Leinster Leagues which will commence after Christmas.

Check out all the Youths Fixtures here.