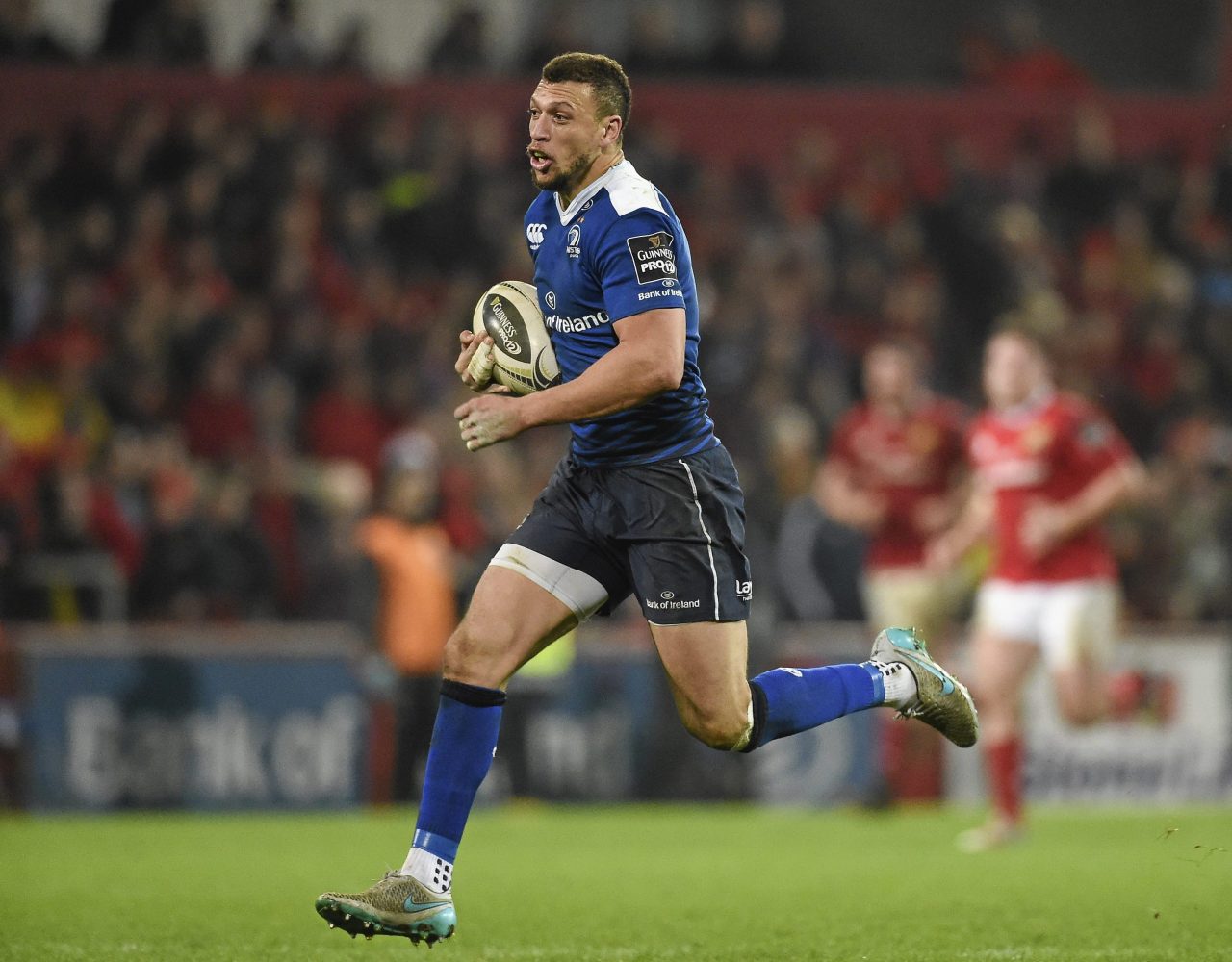 The 31 times capped Springbok will join the Newport Gwent Dragons in time for the 2017/18 season after four seasons with Leinster.

To date he has won 82 caps for Leinster scoring 11 tries in the process including a memorable two tries in the PRO12 Final in 2014 that Leinster won in the RDS against Glasgow Warriors.

Speaking to leinsterrugby.ie, Kirchner said, “new decisions and ventures aren’t always easy to make. However the experience of moving to Leinster, my first move abroad, has helped and knowing a few of the other South Africans in the Dragons squad makes my decision easier.”

He also addressed the club and the supporters.

“To a badge and a fraternity that literally turned my life around. A place that became home. Friends that grew closer then family.

“From me and my family we humbly thank everyone for the adventure. To the organisation, from top to bottom, thank you for allowing me to set foot in a club which I believe is the best that I’ve ever been.

“To the Leinster blue faithful, I hope that even for a little while I brought joy to your presence at our games. The roar and memories of the RDS is something I’ll carry and treasure for the rest of my life.

“I am very grateful.” Leinster Rugby Head Coach Leo Cullen also took time to acknowledge the impact that the 32 year old back has had on the club.

“Zane has played a key role in his time with Leinster. I will always remember his two tries in the PRO12 Final against Glasgow at the RDS as they paved the way for us to win the game, a game that happened to be my last ever game of rugby played.

“We would like to thank Zane for the contribution that he has made to Leinster Rugby.

“We wish him and his family the very best of luck with their move to Wales and look forward to meeting him when we take on the Dragons next season. I am sure all the fans will give him a warm welcome when he returns to the RDS.” Everyone at Leinster Rugby wishes Zane and his family the very best of luck with the move and look forward to welcoming him back to the RDS!