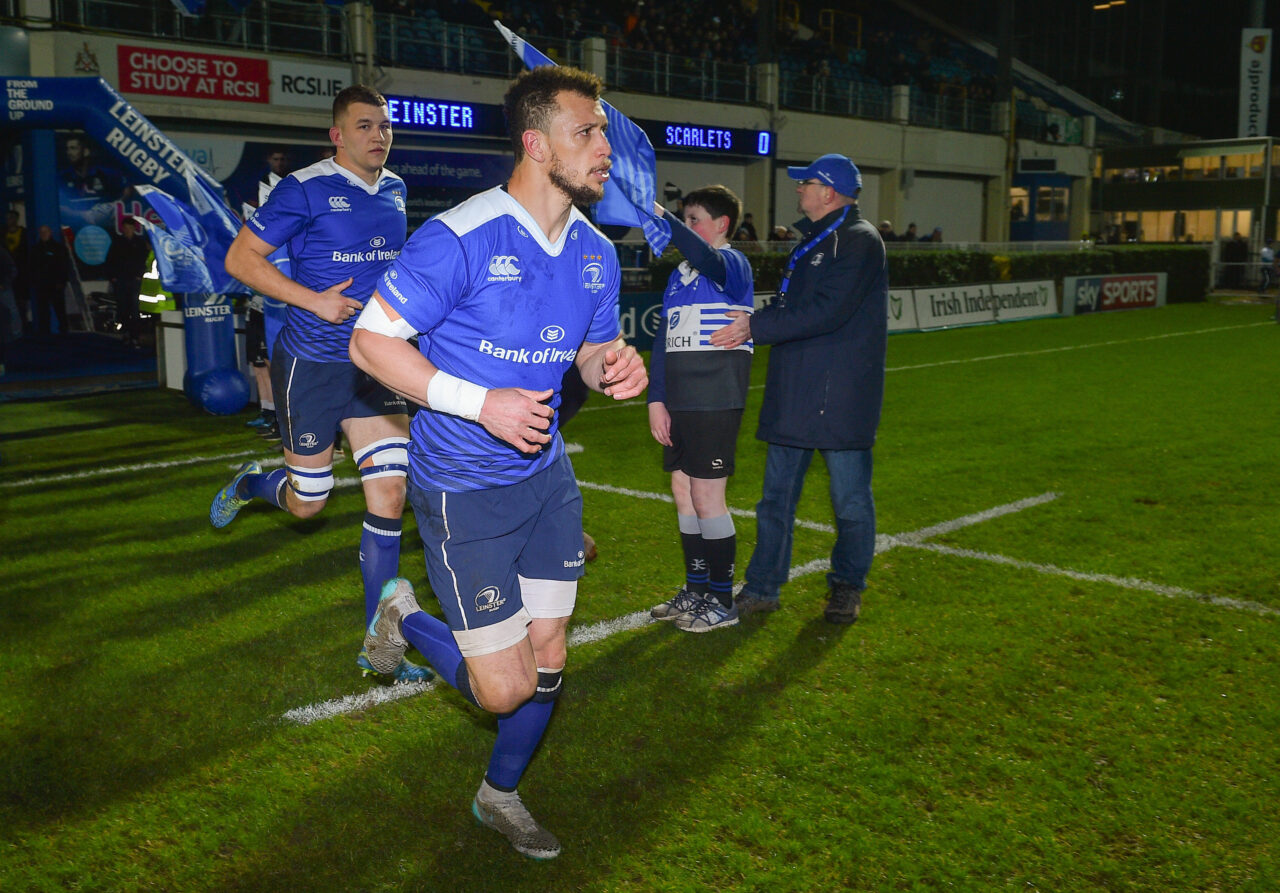 Now, he coaches provincial side SWD in South Africa as well as providing opportunities through sport to children from disadvantaged areas.

Here, he looks at what joining the URC means for the four new South African teams and gives some insight into this weekend’s opponents, Emirates Lions.

First, I want to start by welcoming you to my first column and thank you for reading. It’s been nice to reconnect with the Leinster Rugby supporters over the last few weeks and being able to tell the story of what I’ve been up to since hanging up the boots.

As an introverted person, coming from the larger stadiums in South Africa that club teams play in to some of the smaller ones that you encounter in Ireland and Wales, it was quite exciting to be in that environment and atmosphere. It was so much more personal if I can put it that way which is why I’m so happy to be engaging with you again.

We spoke about the Leinster faithful on a weekly basis regardless of conditions and whatever other elements were in play. They were fully behind the team and I think that type of commitment that you see from those fans, it makes it so much easier to want to play for them.

Those of you who read my ‘Where Are They Now?’ piece will know that much of my work since retiring from the game has been centred around ‘Bookz and Bootz’, a foundation that I have set up to help young people from around the same area that I grew up in by introducing them to sport and, hopefully, some of the positive behavioural traits that it can help them to develop.

As a person who is keen on providing those pathways and enabling development for those who might not have easy access to positive influences, I’ve been able to learn from my time at Leinster Rugby about putting those foundations in place for player and personal development. 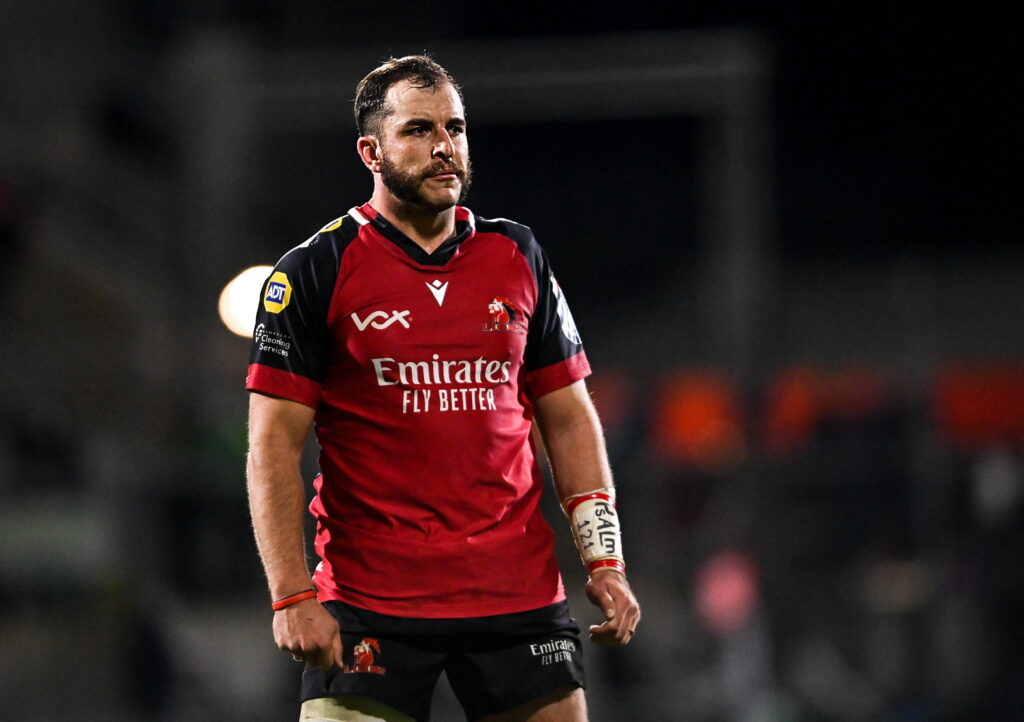 To see the success within the region and the production phase, that conveyor belt that everyone talks about that’s running through Leinster, is incredible. And, if you look at the Irish selection, the youth of those guys and the confidence of them coming through, it’s something that I’m quite keen to get a greater understanding for and I think it’s something that I can definitely see working in the region where I’m from in South Africa.

As part of that, I have also partnered with a youth care facility which sees me spend three or four days a week doing on-pitch sessions with young boys, most of whom have found themselves in difficult positions from their social upbringing or in trouble with the law.

Moving on to the on-field action, I’m going to add the South African viewpoint to this week’s action between Leinster and the Emirates Lions, one of the four new South African teams to join the United Rugby Championship this season.

After winning in their first game against Zebre in Parma, results haven’t quite gone the way of the Lions, winning just one more of their eight games since then which can be down to a number of different factors.

One of those is the new coaching team – as the years have passed by, I’m now in a position where I know more coaches than players involved in these teams – who will be trying to find their feet in a new environment while the franchise as a whole is experiencing a change to the northern hemisphere league.

Trying to get that smoothness running, those things normally take half a season to a season, if not more. Now, they’ve found themselves a little bit on the back foot, whether that’s in the URC or the Currie Cup here locally, they are struggling a little bit in terms of finding that result.

This weekend, they’re coming to the RDS, they want something to breed a bit of confidence for them, coming in as the underdogs, they’ll be thinking what better way than to get an away win against the leaders of the league.

Being on a losing side as a professional rugby player is a strange situation to find yourself in, and in doing some coaching, assisting the backs with a local provincial side, SWD, I’ve noticed how important the small moments are in games.

I like to try and understand a team’s system, how it works and how successfully it is driven before looking at any individuals within it. The Lions want to be exciting, they want to get the ball over the park.

They are similar to Leinster from a fast-game perspective but at the moment they are struggling with ball retention, especially in transition, if you look at some of the tries that have been scored against them. 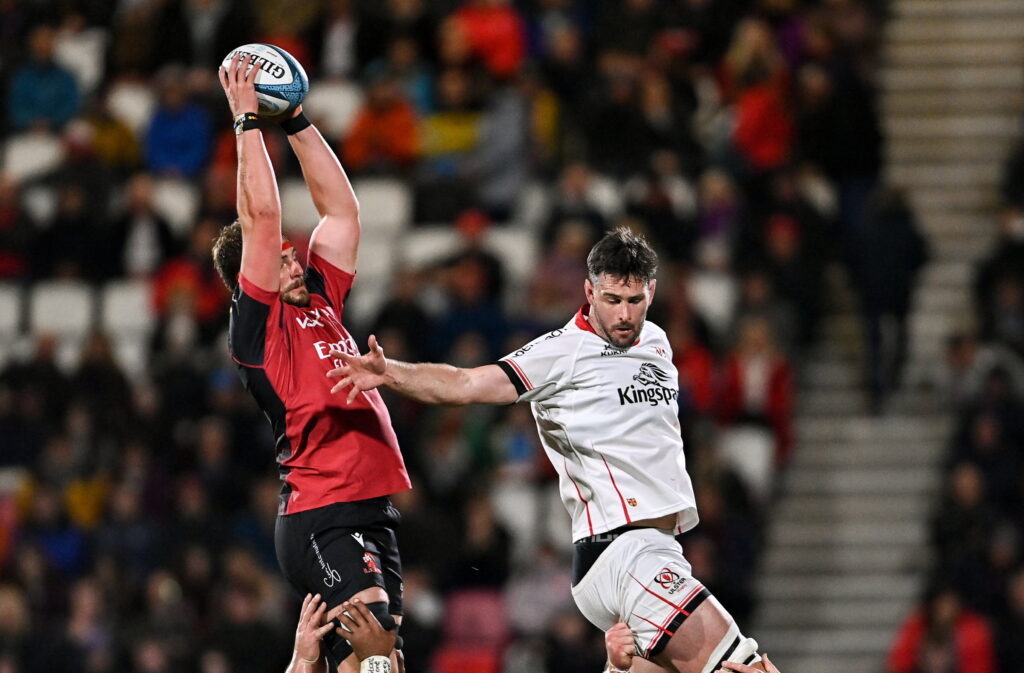 Normally what would happen is when you find yourself in a transition period, from a coaching stance, that’s when you’ll find the small little things not adding up. I think if you look into and fix those little things, that’s when it’ll lead to better results at the end of the 80 minutes.

As a whole, it’s been a year of discovery for the new sides in the league, adapting to the European style of play and some of the weather that the players might not be too familiar with in South Africa.

They’ve started to understand the different style and different approach. The expectation is that the conditions on that side of Europe can be quite limiting. If you look at the style of how the European teams are playing from a handling perspective, it’s class. In ball retention, they’ve reduced the errors that they do make.

The South African teams have to adapt to that, these guys can actually play, they’ve adapted well to it so now, how quickly can we adapt to it?

Finding their feet, altering the style of play, especially at the set-piece, how the Europeans are thinking about certain things. In South Africa, you get accustomed to what might come when you’re at a set-piece, it’s slightly one-dimensional and predictable. The European teams’ model is smarter, they bring something that you might not have seen. That’s one of the things that only time will tell – how will they react to that?

It’s going to take a season or two but statements like Sharks signing Eben Etzebeth last week show just how seriously these teams are taking the competition and will do in the coming years.

Finally, as someone who made the move to Dublin, and later Wales, to play, some advice that I will give to the full-back ahead of the visit to the RDS is to wear longer studs!

I remember my first season it was freezing so I was trying to feel my ears, my feet and then still have to catch a ball. I think I’m right in saying after the last week in Ireland that they could find themselves caught up in a storm on Friday. And where they are coming from at altitude as well! Dress up warm!