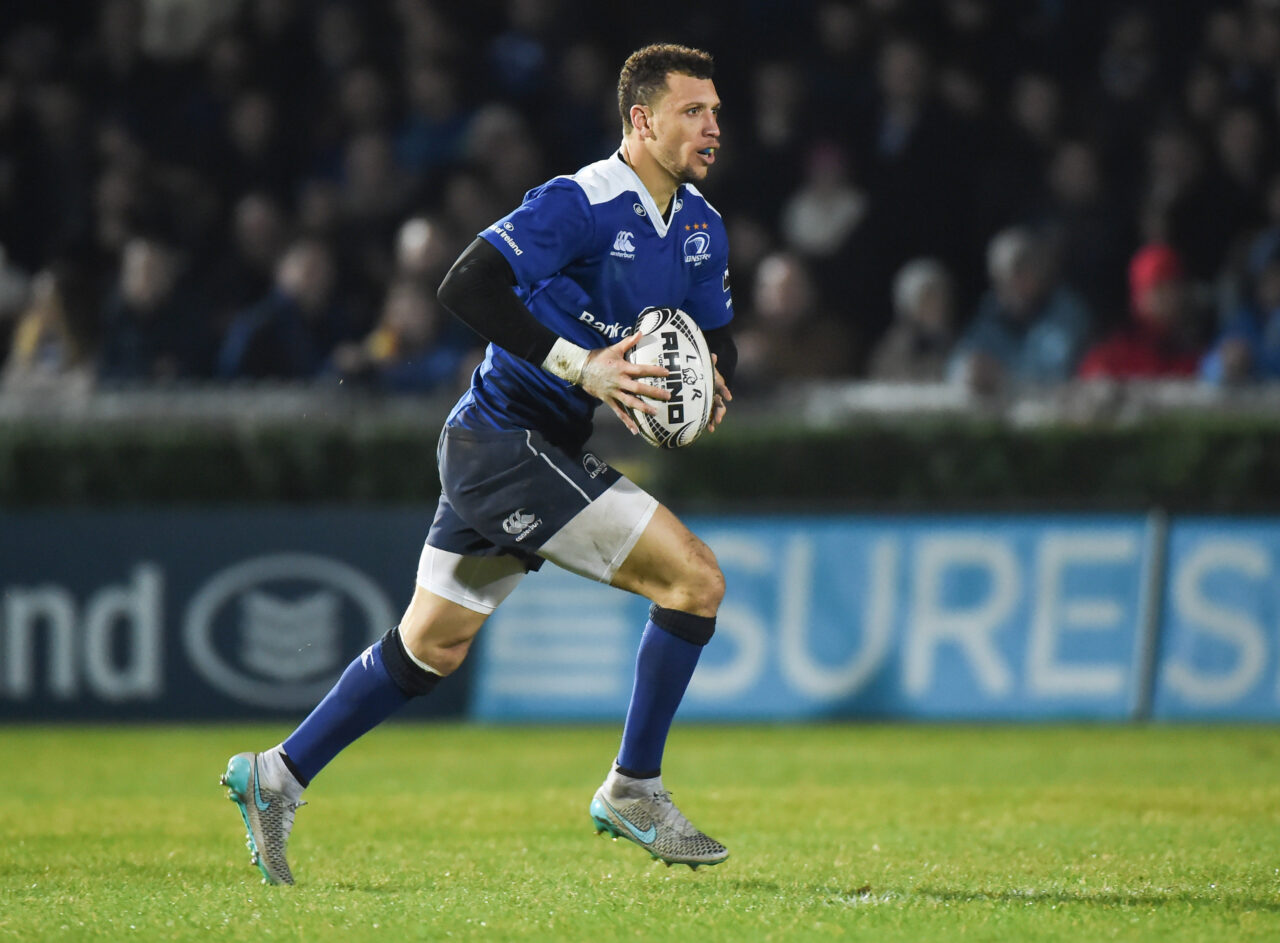 It’s a couple of months now since I wrote my first column for Leinster Rugby previewing their United Rugby Championship match against Emirates Lions at the RDS Arena – one that proved to be a difficult battle but a home win!

Since then, a lot has happened, some good and some bad. To start, I wanted to congratulate two of my former team-mates, Devin Toner and Seán Cronin, on wonderful rugby-playing careers which they have announced will come to an end this summer.

I got to play a lot of games with Dev and Nugget during my time at Leinster. I think Nugget was one of those that you want to have in any team regardless of where he was playing. I think the pace that he held was something, definitely for me, that you don’t normally see amongst your standardised South African hooker.

I also was lucky to field a few times with Dan Leavy who has sadly been forced to call time on his career due to injury. There was something about Dan, he always backed himself and was just very unlucky with how things had to end for him. The individual he was, how hard he worked, there could have been as many games ahead of him as the other two had and that was obvious from the moment he broke into the starting positions for Leinster and for Ireland.

In terms of the three of them, Leinster can definitely be pleased with the type of servants they were to not only Leinster but to rugby. For Nugget and Dev, I’m sure they can’t wait to put their feet up, whether that’s going to be by the fire with the family or in other work, I think there’s a lot for them to look forward to. Real quality, that’s the word for those three players: Quality. 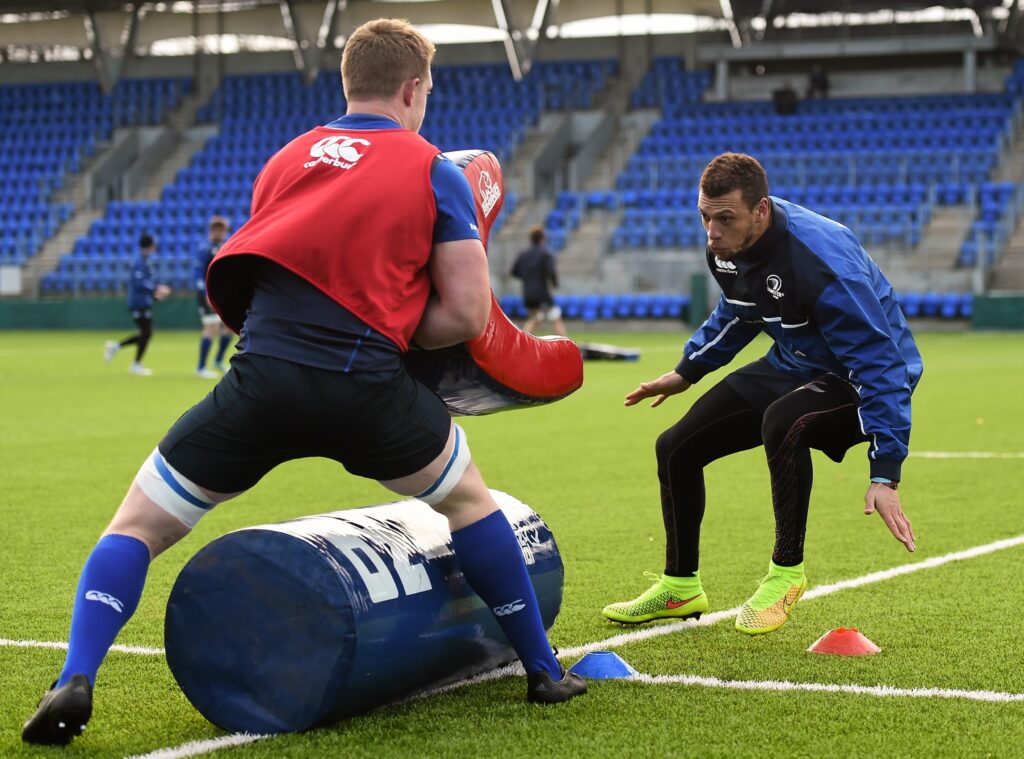 Moving back to the present and what a performance it was last week at Aviva Stadium to seal a place in the quarter-finals of the Champions Cup. From the outside in, it looked picture perfect. Everyone had an understanding of who is doing what from a defensive perspective, even pre-empting much of what Connacht were planning.

They showed those pictures of ‘it’s going to be here, the space is guaranteed’. Being fortunate to have been able to sit in those seats at meetings and play in that shirt, everything that Leo and the coaches will have spoken about internally is coming together right now.

Jimmy O’Brien is a classic example of the team and the environment at the moment, whether he’s at right wing, full-back or centre, he’s comfortable and executes the game-plan.

Of course, there will be a new-look team this weekend as Leinster operate from a reduced travelling squad of 31 players. And the Sharks will be helped massively by having Noel McNamara, the former Leinster Academy Manager, as part of their coaching team.

He’s going to be hugely important. He knows a lot of these young players better than anyone, they came through by his hand, and he has a first-hand understanding of the quality and the character they will be bringing. They won’t take a step back because it’s such a wonderful opportunity to show what they can bring down the line. It’s a great test for them early in their careers but also will provide a challenge to Leinster’s system and adaptability that they might not have faced before.

Also, they will be coming up against a team playing with a lot of confidence and flying up the table. They’ve always been very attack focused. It’s come together for them nicely over the last couple of weeks but they had a bit of a bump against Edinburgh that went against the grain for them. Otherwise, they would have had those five, six wins on the bounce. 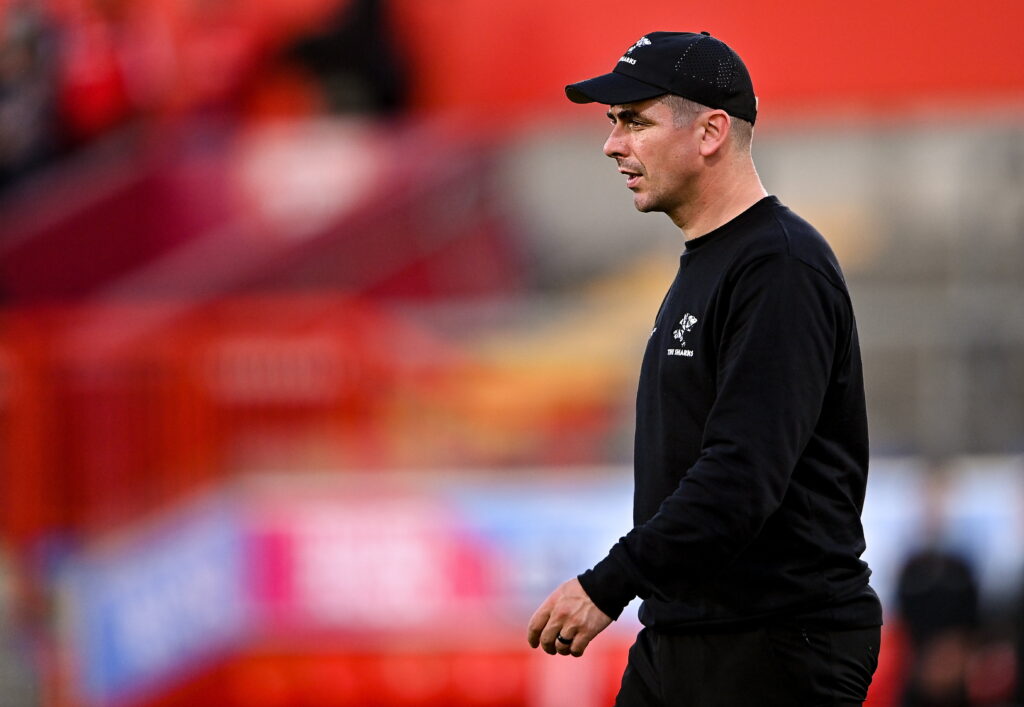 Outside of the rugby field, Durban, as a city, is quite emotionally charged right now. Over the last couple of weeks, there’s been a lot of flood devastation, and lives lost, and the city has been hurting so that may carry into the players who will be driven by the desire to bring any element of positivity that they can to the region.

The Stormers take on Glasgow this week, hoping they can break into the top four of the standings and get into a position to grab one of the home quarter-finals.

The Bulls have been quite dominant over the last couple of seasons locally but if the Stormers get their way with results over the next two weekends, they could be hard to track down. And the prospect of a home quarter-final, what more motivation do they need? From what I’ve read between the lines in the news the past few days, they are backing themselves for the home quarters and semis.

They have their danger men like Evan Roos, a good scrumming pack led by internationals. And then they have exciting backs like Manie Libbok, Warrick Gelant and Damian Willemse.

If they can keep their form and the performances that they’ve had over the last number of weeks, they would fancy themselves to gun down some Ws. They’ll be keeping a keen eye on what happens in the Sharks game this weekend and they’ll draw up a plan of how they want to target Leinster.

It’s going to be a fascinating tour from a Leinster point of view, it’s the ultimate test for a lot of these young players and, with the top seed now confirmed to have home venue up to, and including, the final of the URC, there’s so much more reason that every point on the table matters.

Finally, in my last piece, I mentioned a new project that my Bookz and Bootz foundation had gotten involved in with a child youth care facility – giving young men (15-18) from disadvantaged backgrounds the chance to express themselves through rugby. 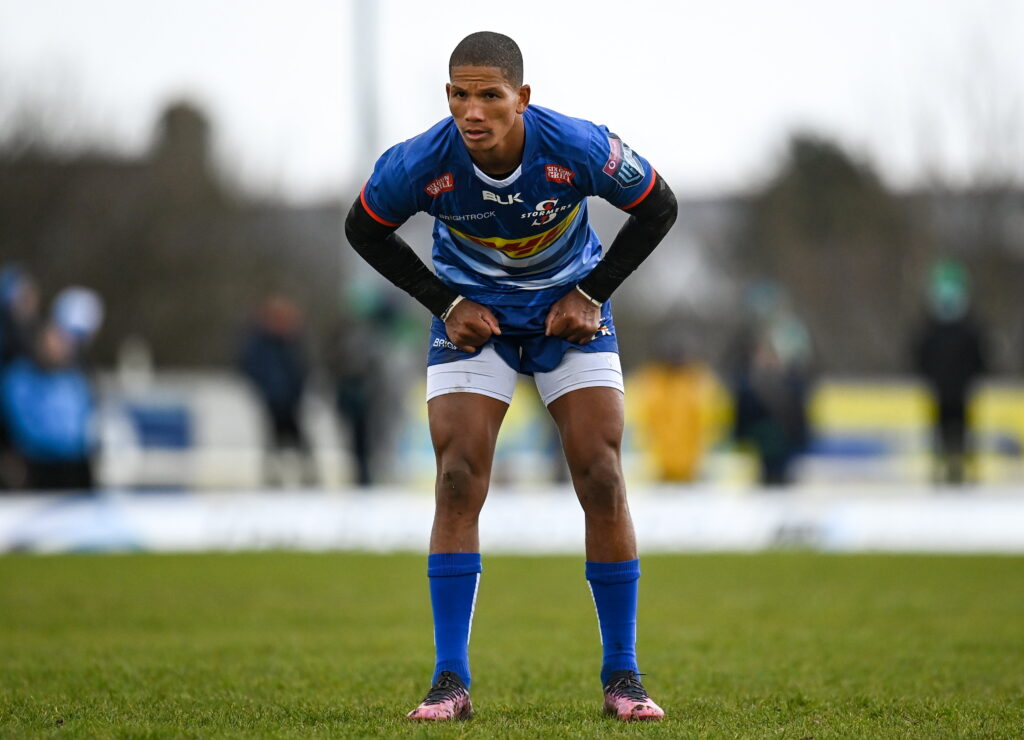 A few months down the line and the early stages have been incredibly promising for us. They’ve been through a couple of fitness drills and competitive training sessions, and also picked up two wins from their opening two games.

I think those two results showed what type of character we’re trying to build in these young men. It’s a David versus Goliath scenario within these young boys. Last Wednesday, they came up against a proper side from a physicality perspective, we found ourselves on the back foot, 15-5 down, first half, and my words to them were that this is their first challenge of character.

Most of the decisions they have made up until now had gotten them to where they are and it was great to see how it came together in the second half. They said nothing to each other, just nodded their heads, but everything from an action perspective was all you could have asked for, without having to tell each other, they knew they were going to work for each other.

There was a fairytale ending to that game. Our kicker missed some of his kicks for the day but there was a match-winning conversion at the end, seven metres from touch and into the wind. What more can you ask from them? I’m really enjoying working with them, they are as keen as I was when I grew up. I still find with the majority of those we work with, the big struggle is the hard work, the talent is there but the hard work has to be gotten through to get to the potential that they hold.

It’s building a lot of belief within them as a team which has been great to see as a coach. The results have been so positive that going forward in the near future, we might think of expanding and reaching out to younger age groups.